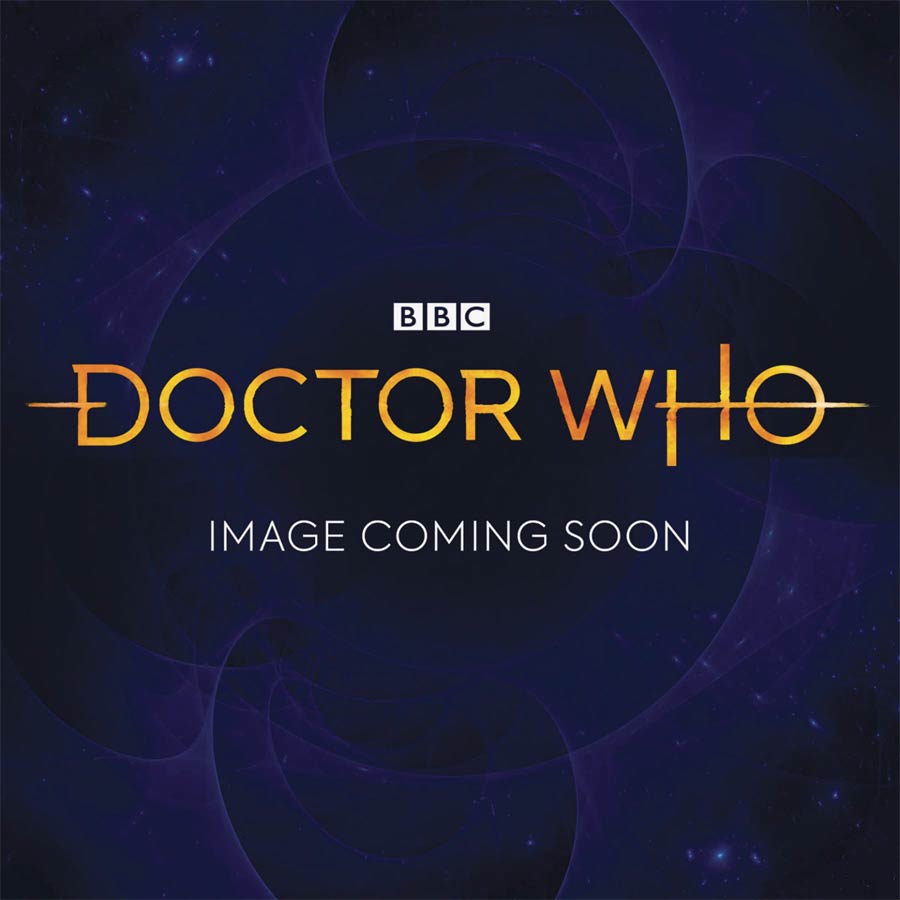 Four narrated stories set in the eleventh Doctor's era! The Calendar Man: the Doctor and Amy arrive on a misty colony world, but nobody thinks anything is wrong. Nobody, except for one young woman, hiding in shadows and scribbling in her notebook. The Top of the Tree: On one of their annual jaunts, young Kazran Sardick and the Doctor find themselves in trouble when the TARDIS is tangled in the branches of a very strange, very large tree. The Light Keepers: Dorium Maldovar has a problem. When the Doctor crashes into his life once again, Dorium enlists him to find out what scavengers are really up to inside their lighthouse. False Coronets: the Doctor and Clara arrive in a London dungeon, where an unlikely prisoner awaits her execution. This is a 19th Century England where the King has been dethroned, and Republicans bearing false coronets hold sway. History has gone awry, and Jane Austen must help rewrite it. 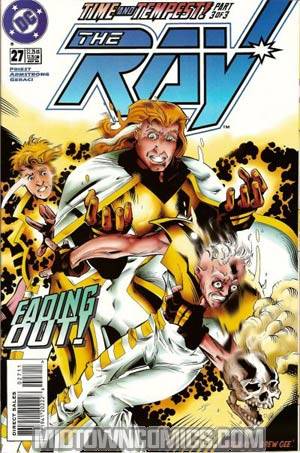 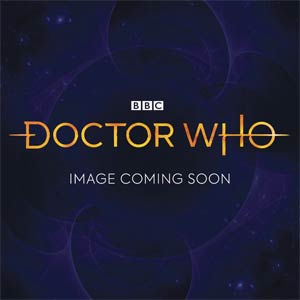