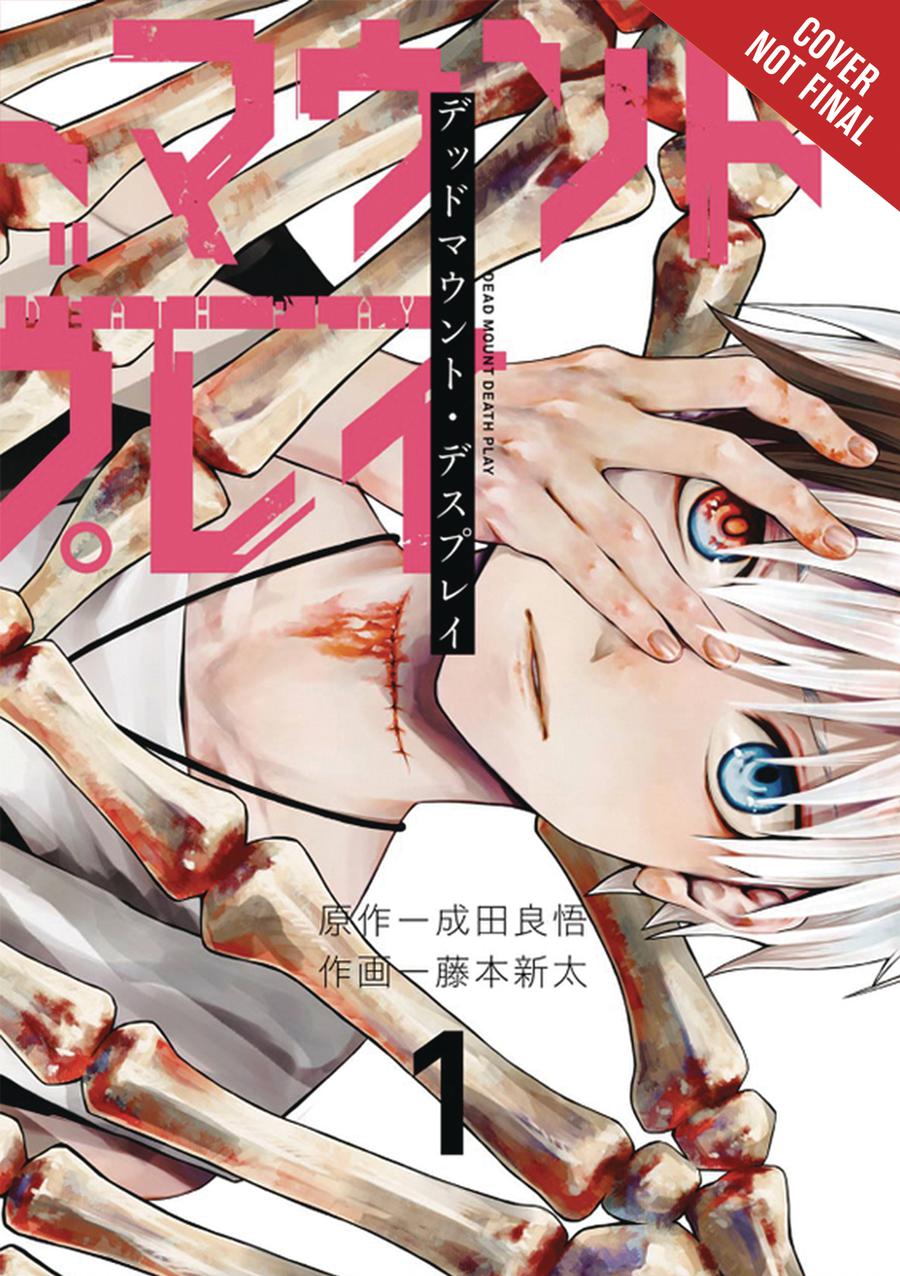 "It's a showdown for the ages as the legendary hero takes on the corpse god necromancer, but when the dust settles, something isn't quite right... In the final moments of their epic confrontation, the corpse god's final gambit shot was wholly unexpected -- reincarnation magic! Across space and time, a boy named Polka Shinoyama awakens feeling...not quite himself...... Who could've expected that the climactic battle between good and evil would turn out like this??" 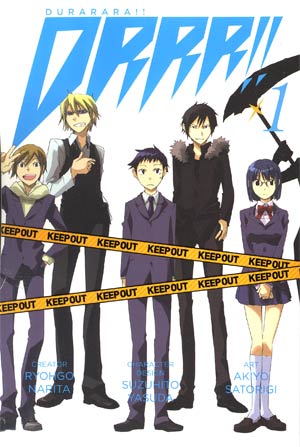 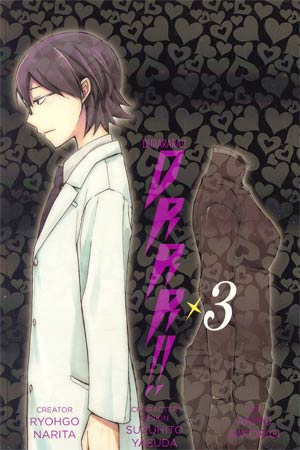 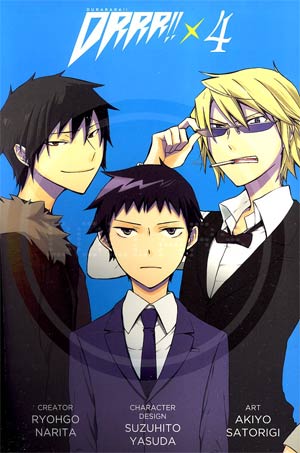 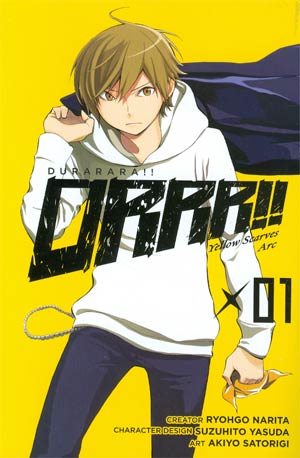 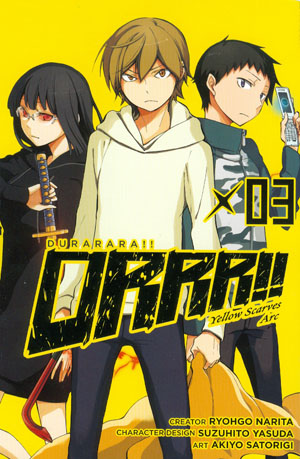 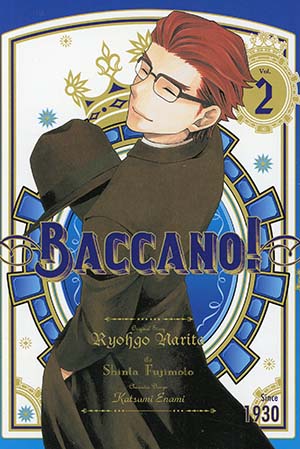 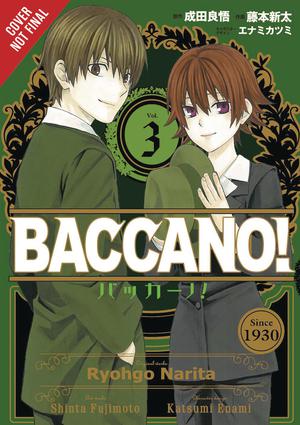 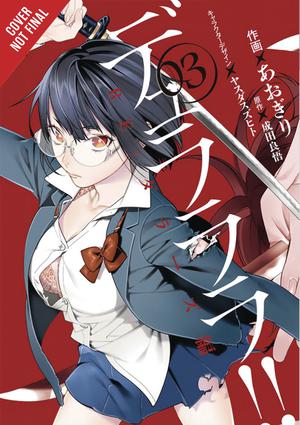 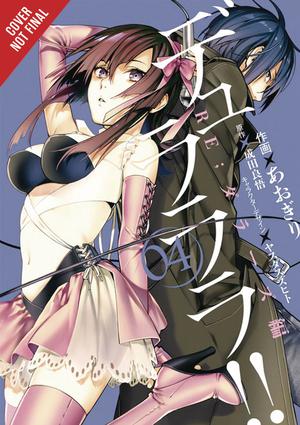 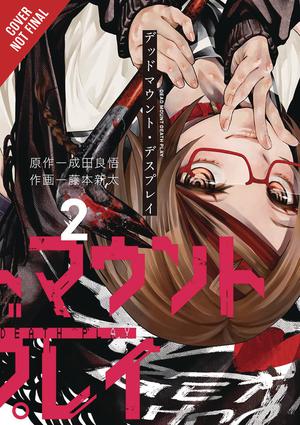 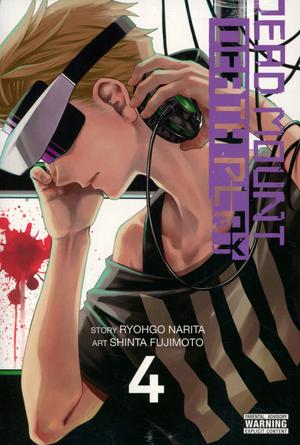 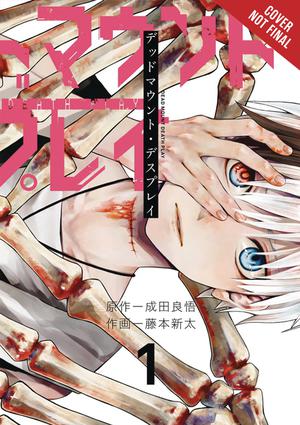