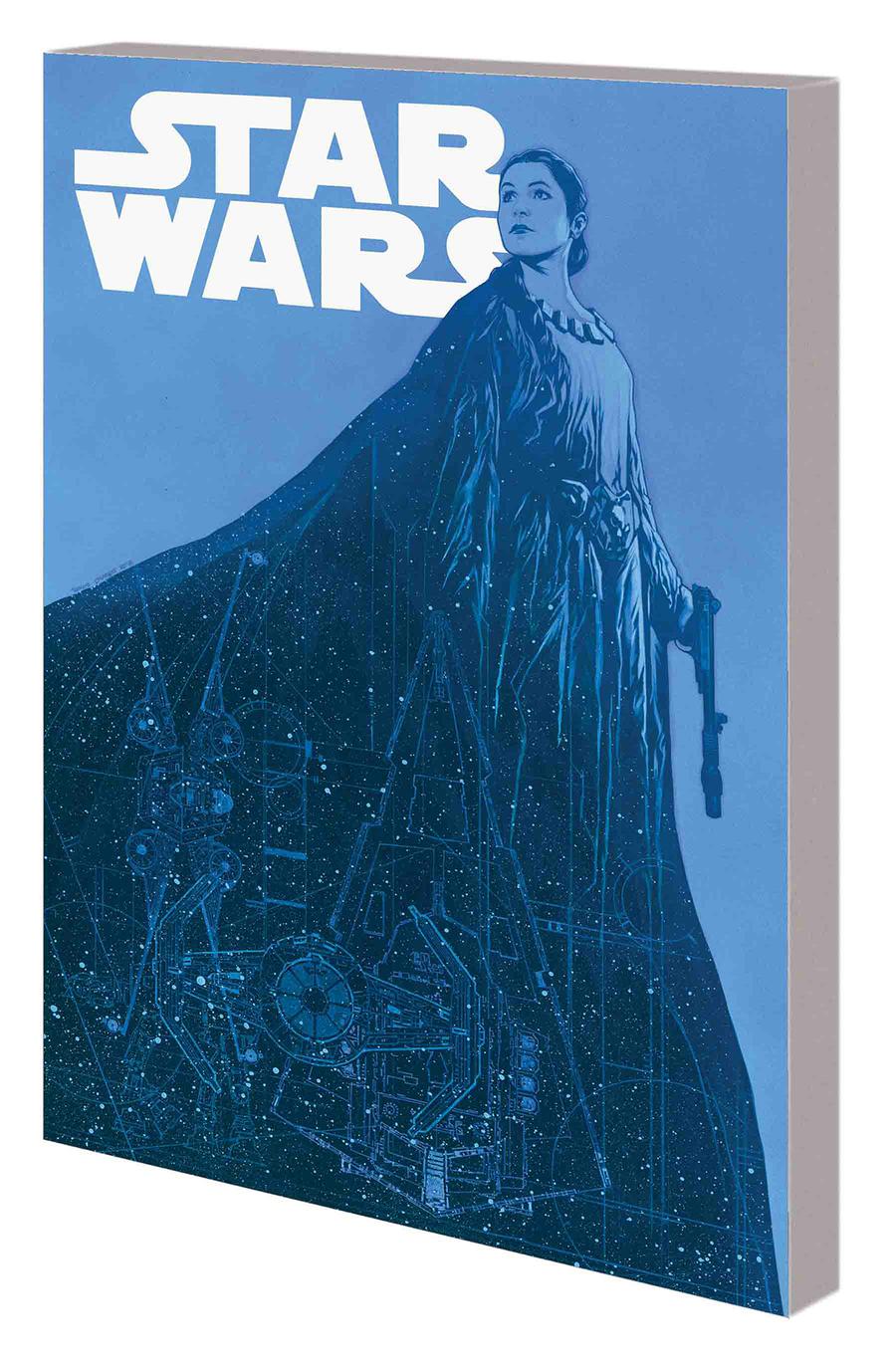 A New Hope led here! A secret rebel base. A secret rebel fleet. A chance of victory…but now, Darth Vader has found it. There is no escape. The Empire first strikes back here and now! Can the Millennium Falcon stand alone against the entire Imperial Fleet? Not to mention a TIE Advanced Starfighter with a certain Sith Lord as its pilot?! As the rebels' plans crumble, Princess Leia must discover the cause of this disaster - before it's too late! Her mission leads her aboard Darth Vader's personal Dreadnought…but he always seems to know when his enemies are near. If the Rebellion is to live on, sacrifice is needed…but if hope dies, what survives? Plus: Luke Skywalker and smuggler Sana Starros attend a high-stakes podracing event…but why? Place your bets! Collecting STAR WARS (2015) #50-55 and STAR WARS ANNUAL (2015) #4.
Rated T 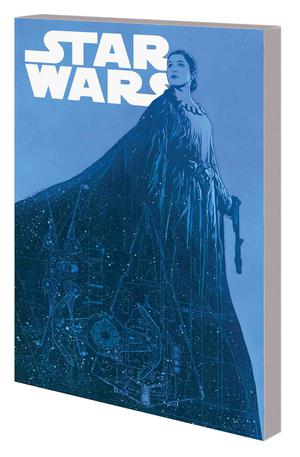