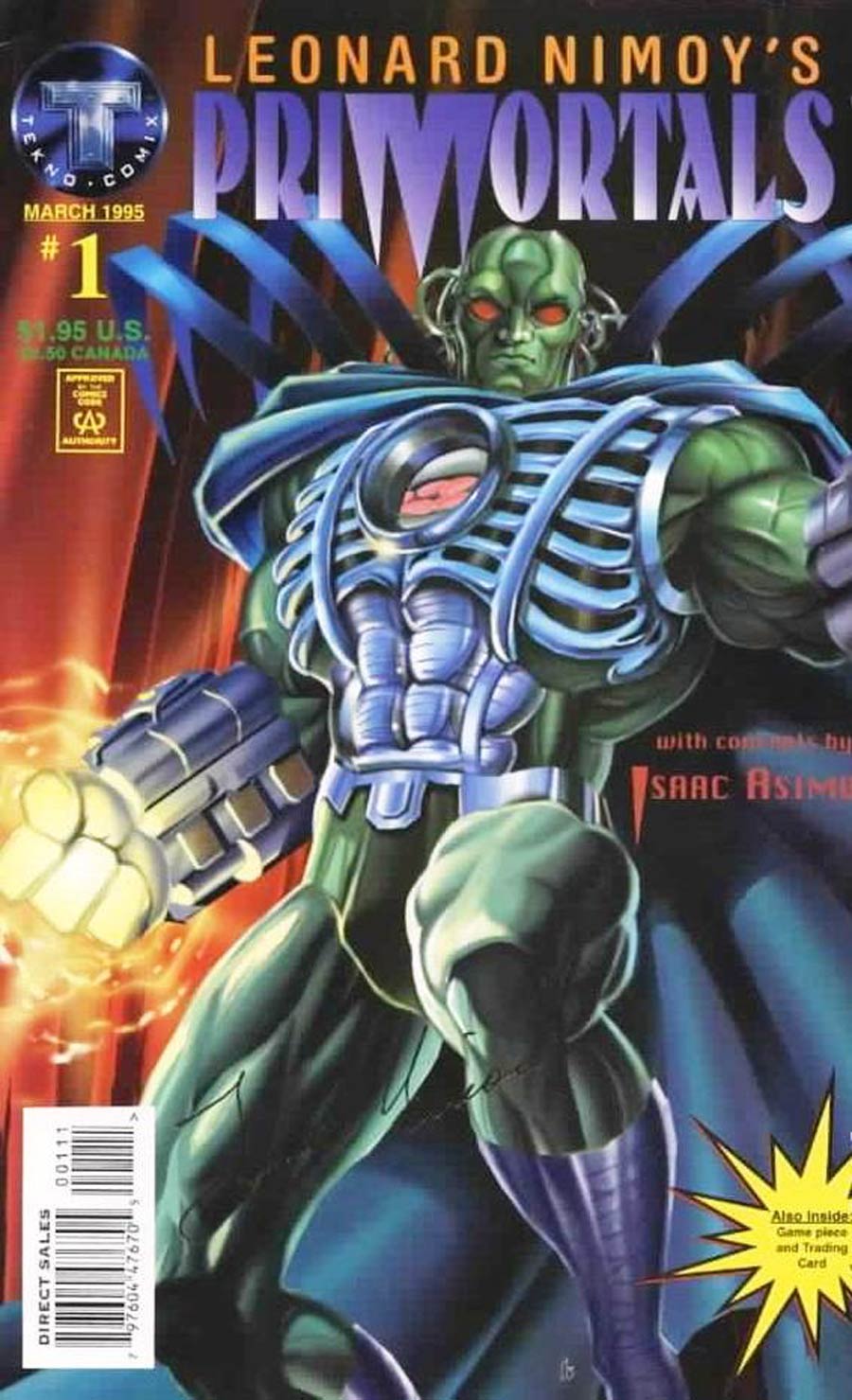 "The Mars-shattering conclusion of Colossus of Mars! Dejah Thoris has rallied the free Martian kingdoms to fight the Jeddak of Yorn, who has merged body and mind with a horrific war colossus of the ancients. If Dejah and her allies can't stop Yorn, he will complete his bloody holocaust of the green Martian hordes. All hope lies in Yorn's son, Valian, who has joined the rebels. His knowledge of the inner workings of the Colossus are the only chance they have of smashing Yorn. But Yorn has a spy among the allies... An epic duel in the skies and the emergence of an unexpected hero await you in Dejah Thoris #5: Colossus of Mars, part 5 of 5!" 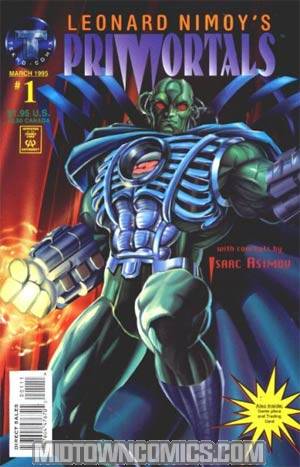 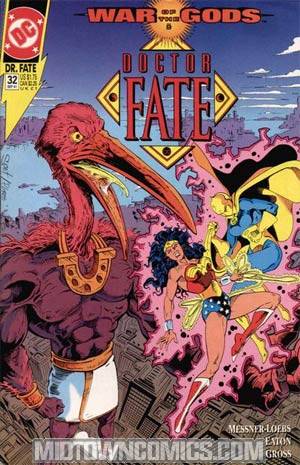 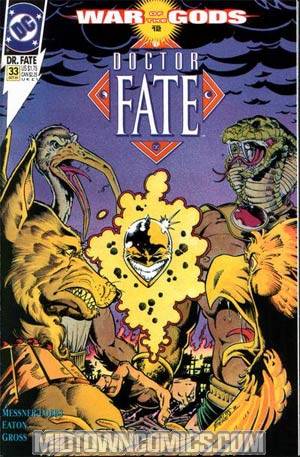 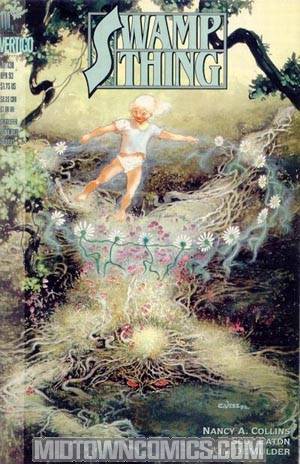 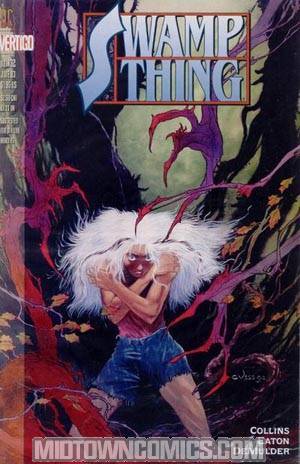 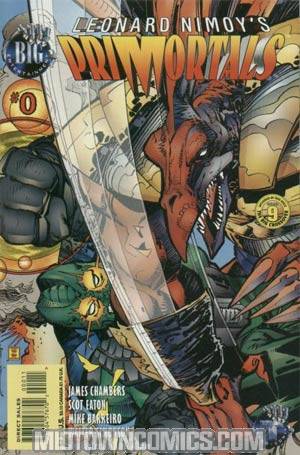 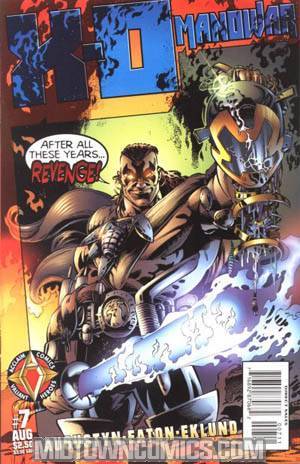 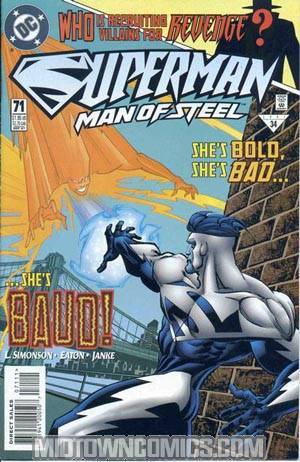 Superman The Man Of Steel #71 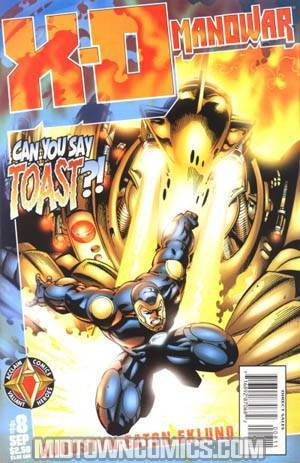 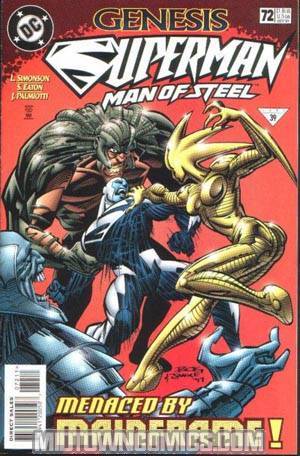 Superman The Man Of Steel #72 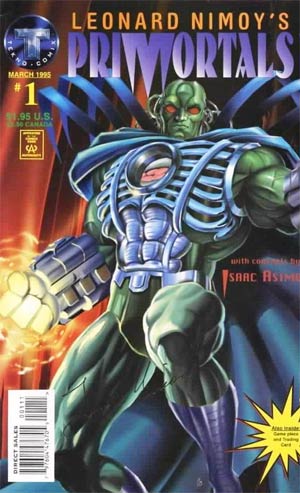