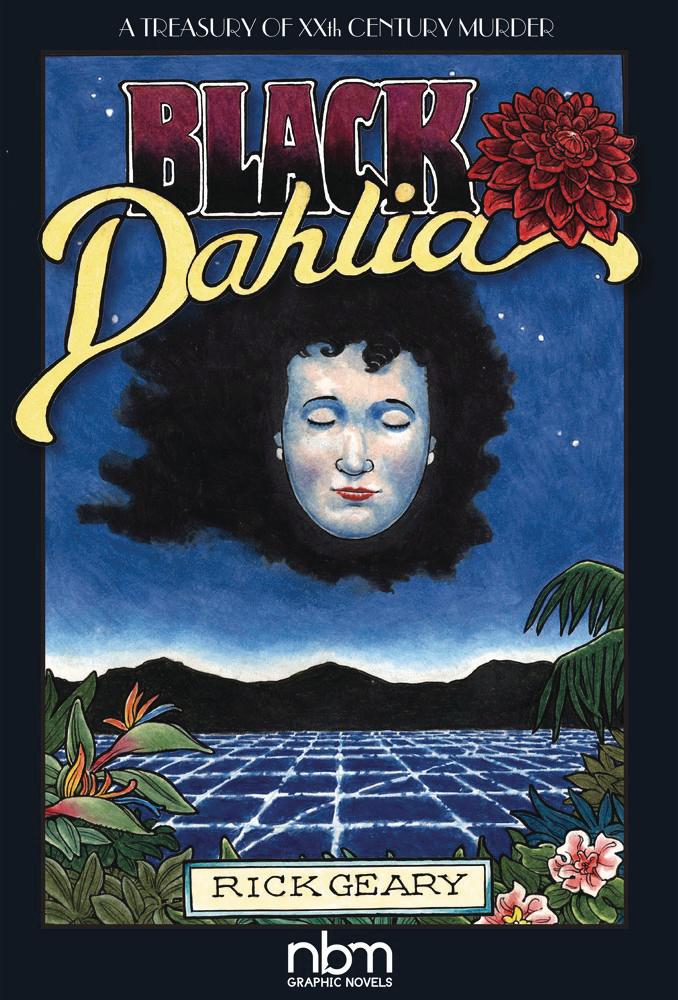 Now in paperback. On January 15, 1947, a woman was walking with her daughter in a Los Angeles neighborhood. She passed what looked to be a discarded manikin. It turned out to be the body of Elizabeth Short: posed, drained of blood, meticulously scrubbed, and cut in two. Geary reconstitutes and reveals for us the life of this 22 year old woman who had become known as "Black Dahlia" because of her striking appearance. She had moved to LA to make it in show business. How could her life have ended in such a ghastly fashion? Eisner Award winner Geary takes us through all the twists and turns in one of the most captivating unsolved mysteries of the 20th century in this latest installment of his Treasury of XXth Century Murder. 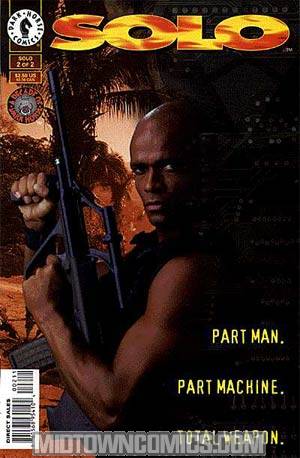 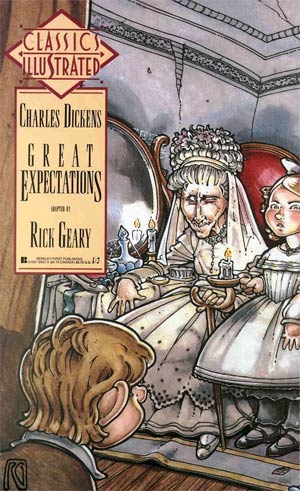 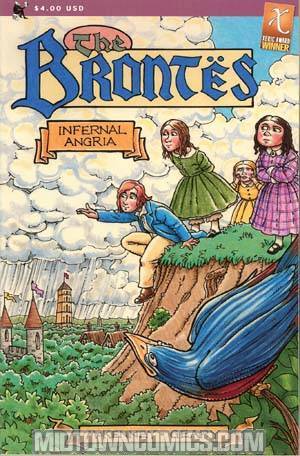 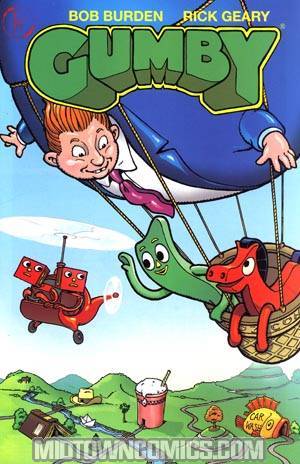 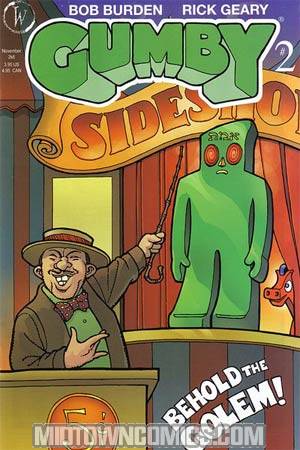 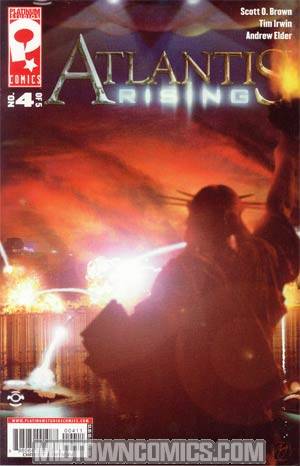