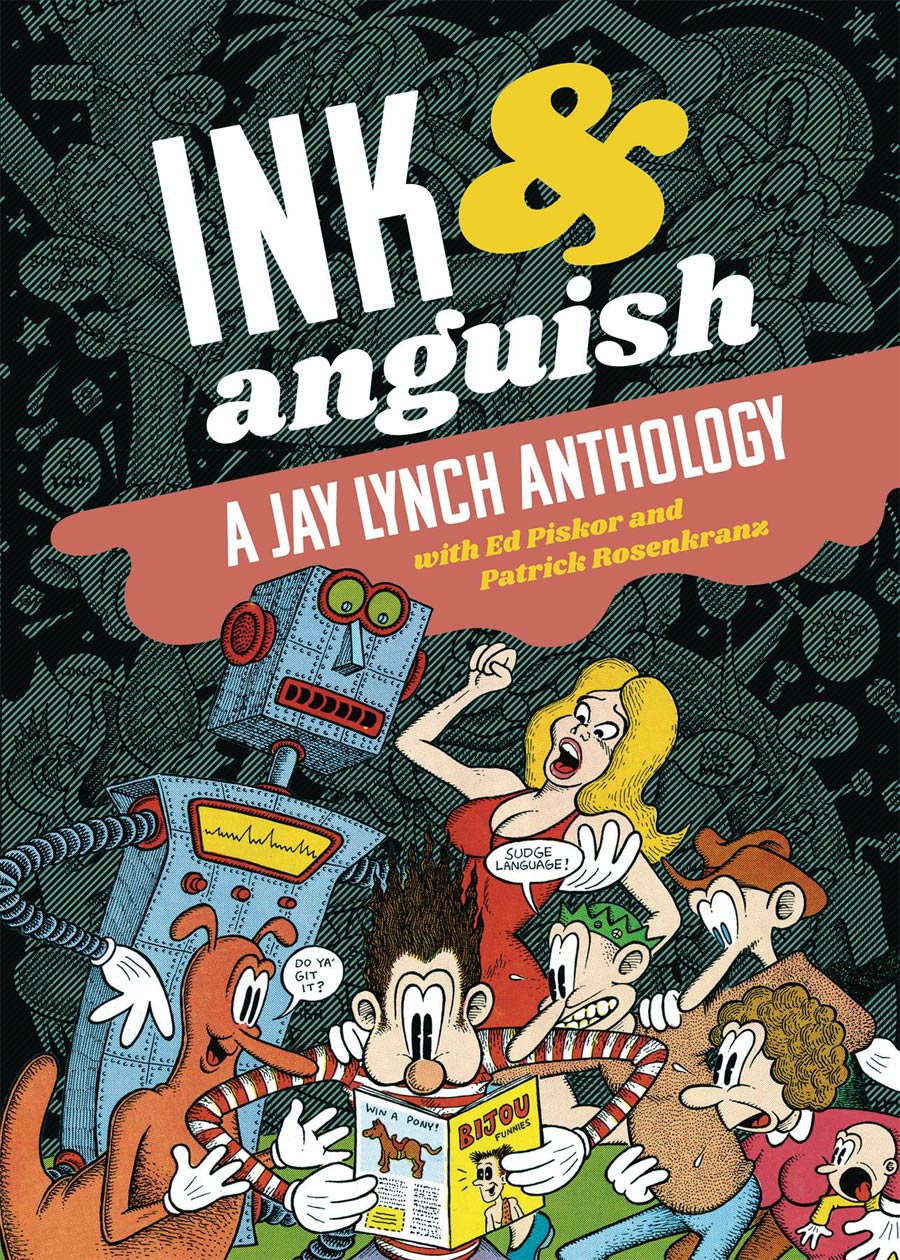 The career of Jay Lynch, cartoonist, satirist, and counterculture archivist, spanned more than six decades and displayed his many graphic talents in a vast array of contexts and media. He contributed to the earliest counterculture press, drew and edited many underground comic books, designed confectionary novelties and promotional products, and in later years painted a myriad of private commissions for fans of his work.
Included are Lynch's cartoon memoirs, Ink & Anguish, in collaboration with Ed Piskor (Hip-Hop Family Tree, X-Men: Grand Design), which were uncompleted at the time of his death. All his signature &QUOTNard 'n' Pat" stories from Bijou Funnies are featured in this volume, as well as comics from Bogeyman, San Francisco Comic Book, Bizarre Sex, Teen-age Horizons of Shangri-la, a sampling of his Wacky Packages, Garbage Pail Kids, and other Topps Chewing Gum premiums, and acrylic paintings.
Lynch also narrates his life story throughout the book, from his dysfunctional childhood to the day he selected his coffin and headstone, in a half-century series of interviews and correspondence with comic historian Patrick Rosenkranz. 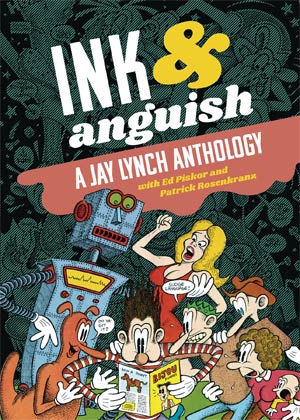