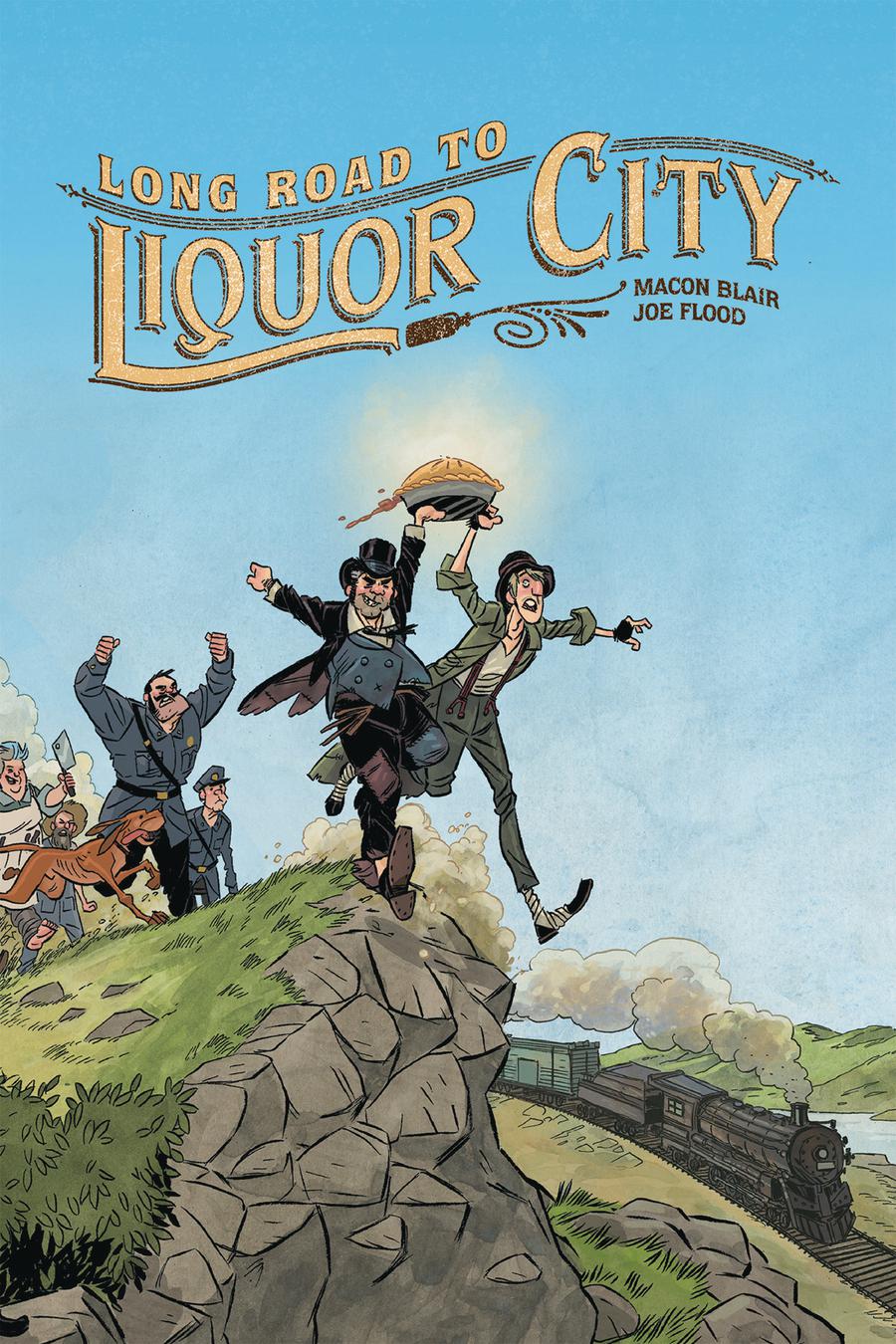 From filmmaker Macon Blair (Blue Ruin, I Don't Feel at Home in This World Anymore) and artist Joe Flood (Science Comics) comes a Great Depression-era adventure comedy about friendship, the open road, and the pursuit of happiness. As jaunty hobos Jed and Thanny crisscross the country in search of the fabled Liquor City, they are pursued relentlessly by the fearsome railyard bull Sgt. Ronan O'Feathers, who wrongly blames the boys for his wife's death. Fleeing O'Feathers and his posse, they encounter a succession of colorful characters along the way. Some are underdogs, fellow misfits the boys end up doing right by, even if only by accident. Some are greedy and cruel, bullies that the boys make a headache for because they don't appreciate being pushed around or anyone who's doing the pushing. The only constant is the absurdity and mayhem they leave in their wake. 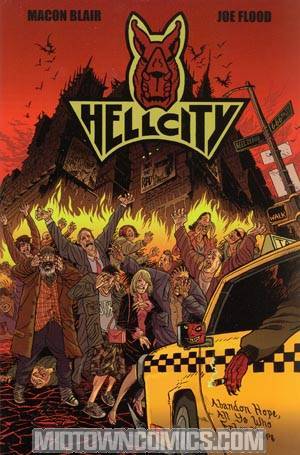 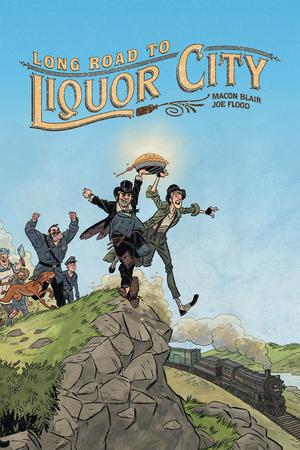 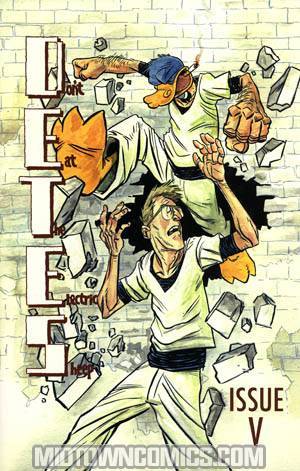 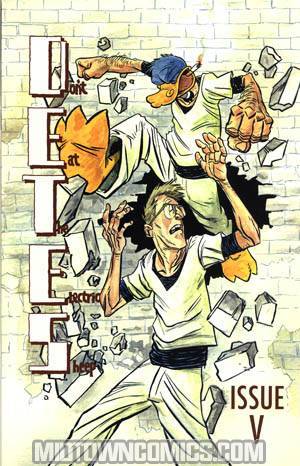 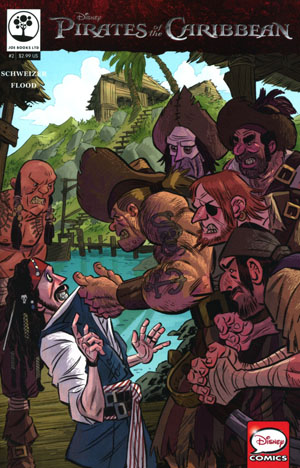 Disneys Pirates Of The Caribbean #2 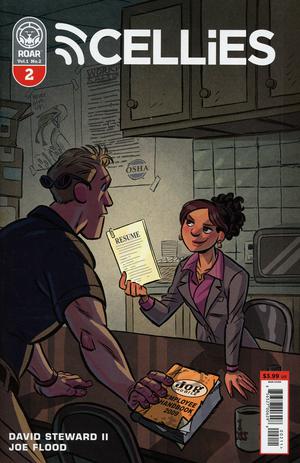 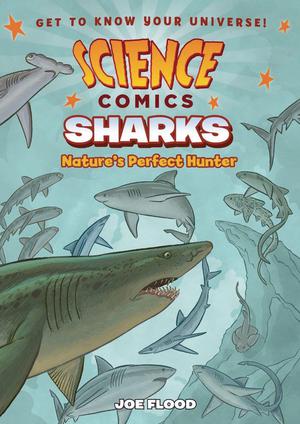 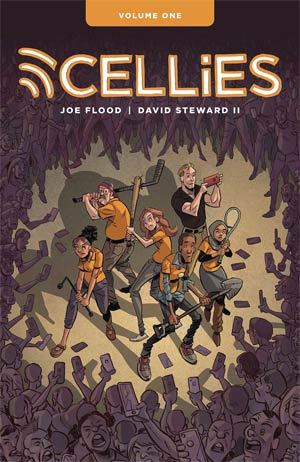 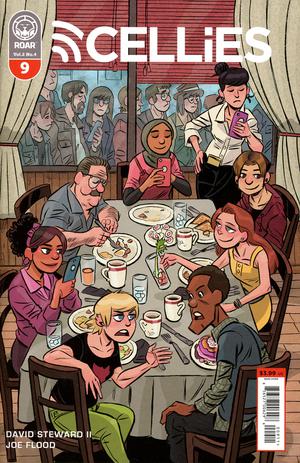