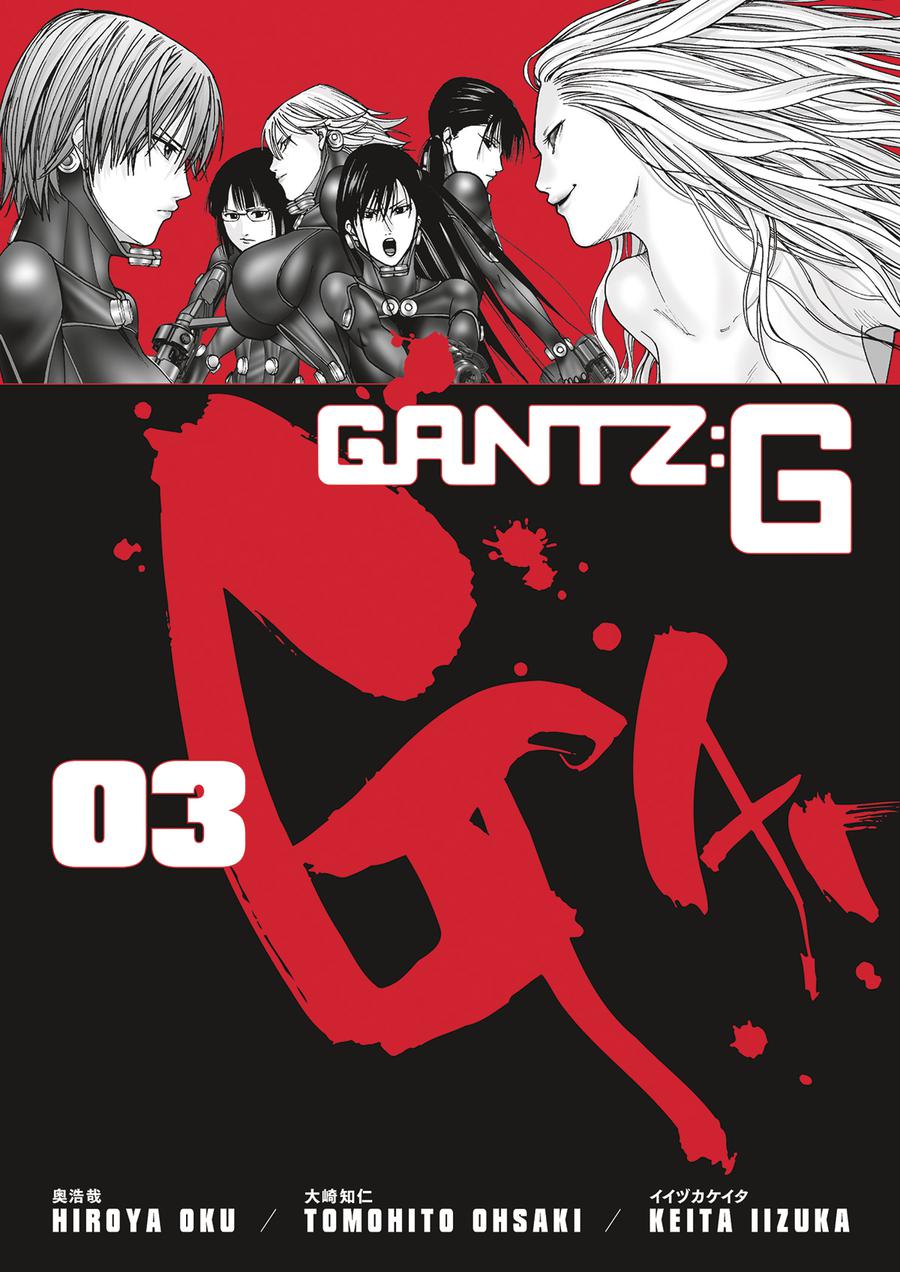 Gantz G concludes with another harrowing chapter set in the epic Gantz science-fiction universe that has spawned a TV anime series, three featuree films, video games, and sold over fifteen million copies in Japan of the original Gantz manga. Gantz G is violent, horrifying, and shockingly adult, a jaw-dropping vision of relentless intensity and singular imagination. The last survivors of the Gantz G team confront the alluring mermaid alien who, when challenged, is far more bestial than beautiful. The team hope to earn enough points to resurrect their murdered comrades, but they risk being ripped to shreds in what seems like a certain suicide mission! 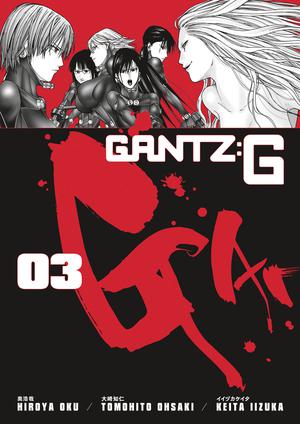