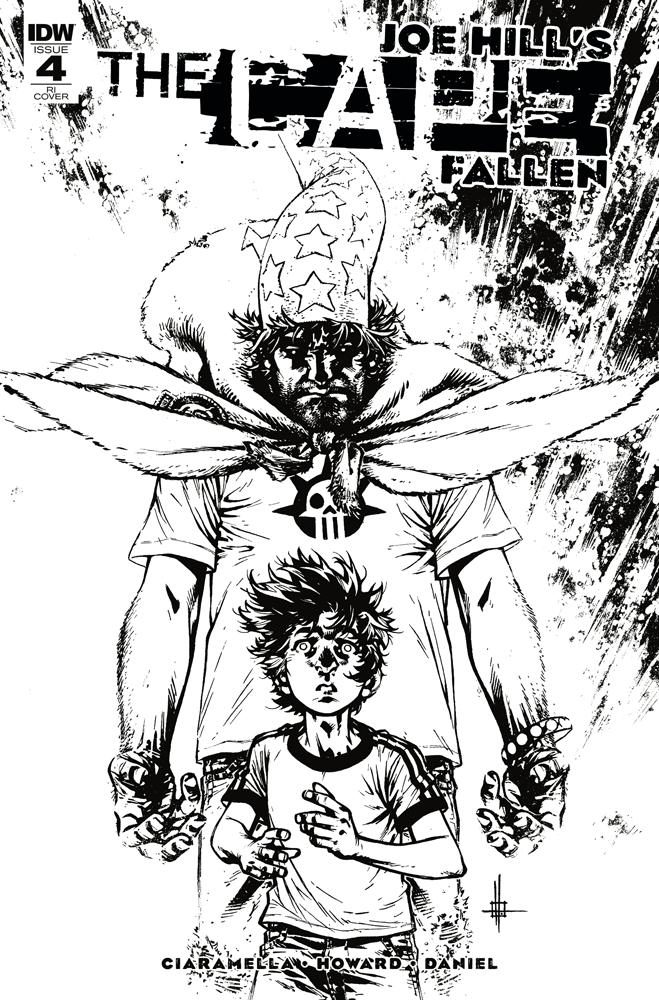 One by one they were consumed by Darkhole's violence, until only two remained.
Eric has lost the battle against his personal demons and accepted his role as executioner to anyone he deems a threat. Are his dead father's words enough to pull his soul back from the Hellfire? Can anything stop this avatar of evil before more lives are lost? Find out in the final chapter of The Cape: Fallen, by the Eisner Award-nominated team of Jason Ciaramella, Zach Howard, and Nelson Daniel. Explore your dark side. 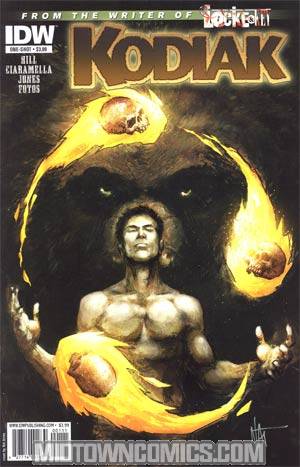 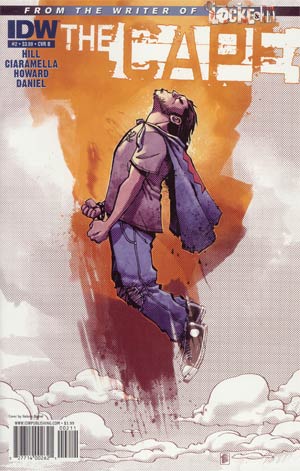 Joe Hills The Cape #2 Cover B 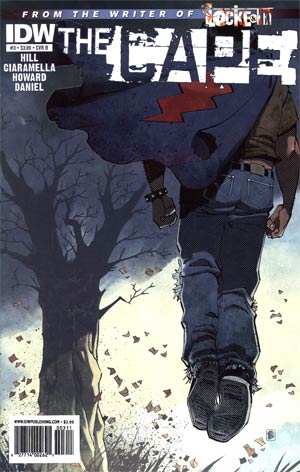 Joe Hills The Cape #3 Cover B 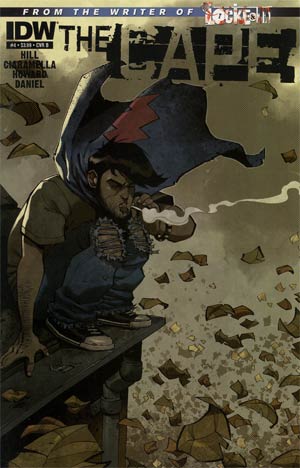 Joe Hills The Cape #4 Cover B 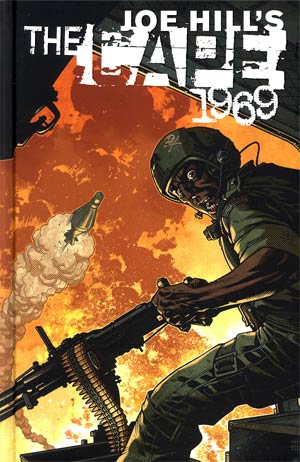 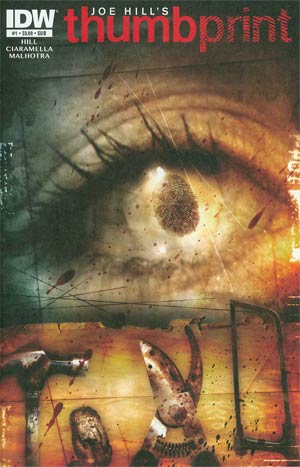 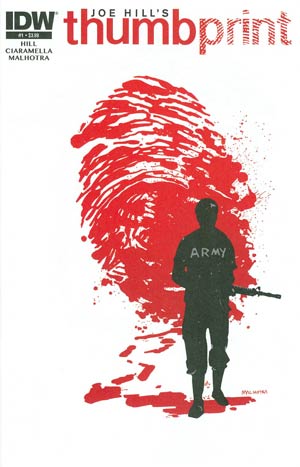 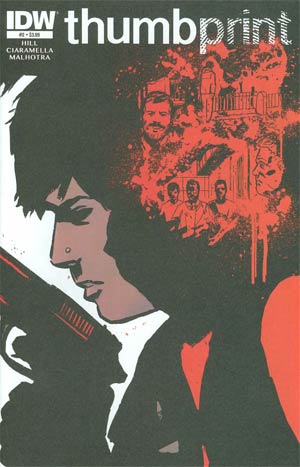 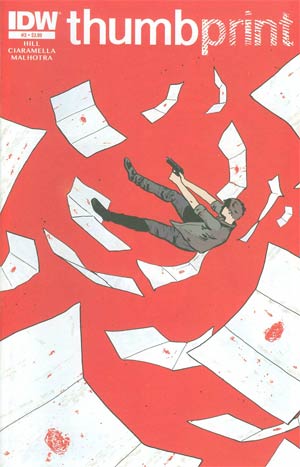 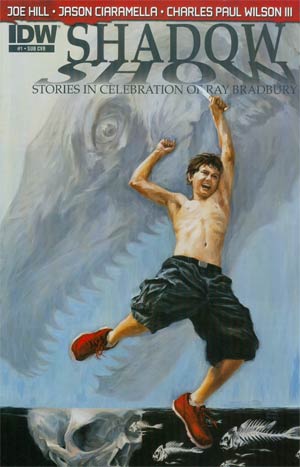 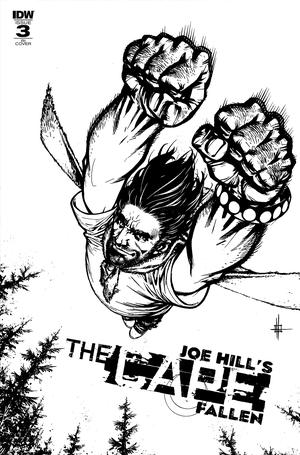 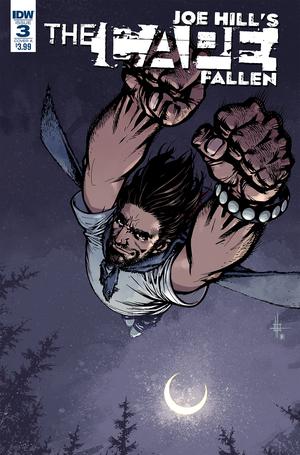 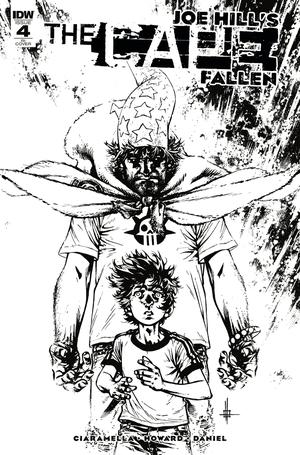 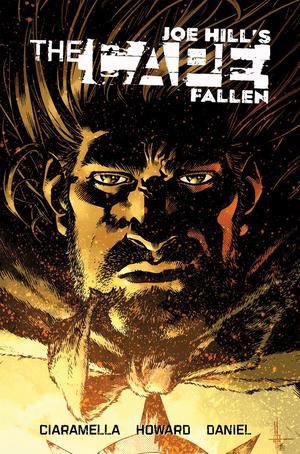