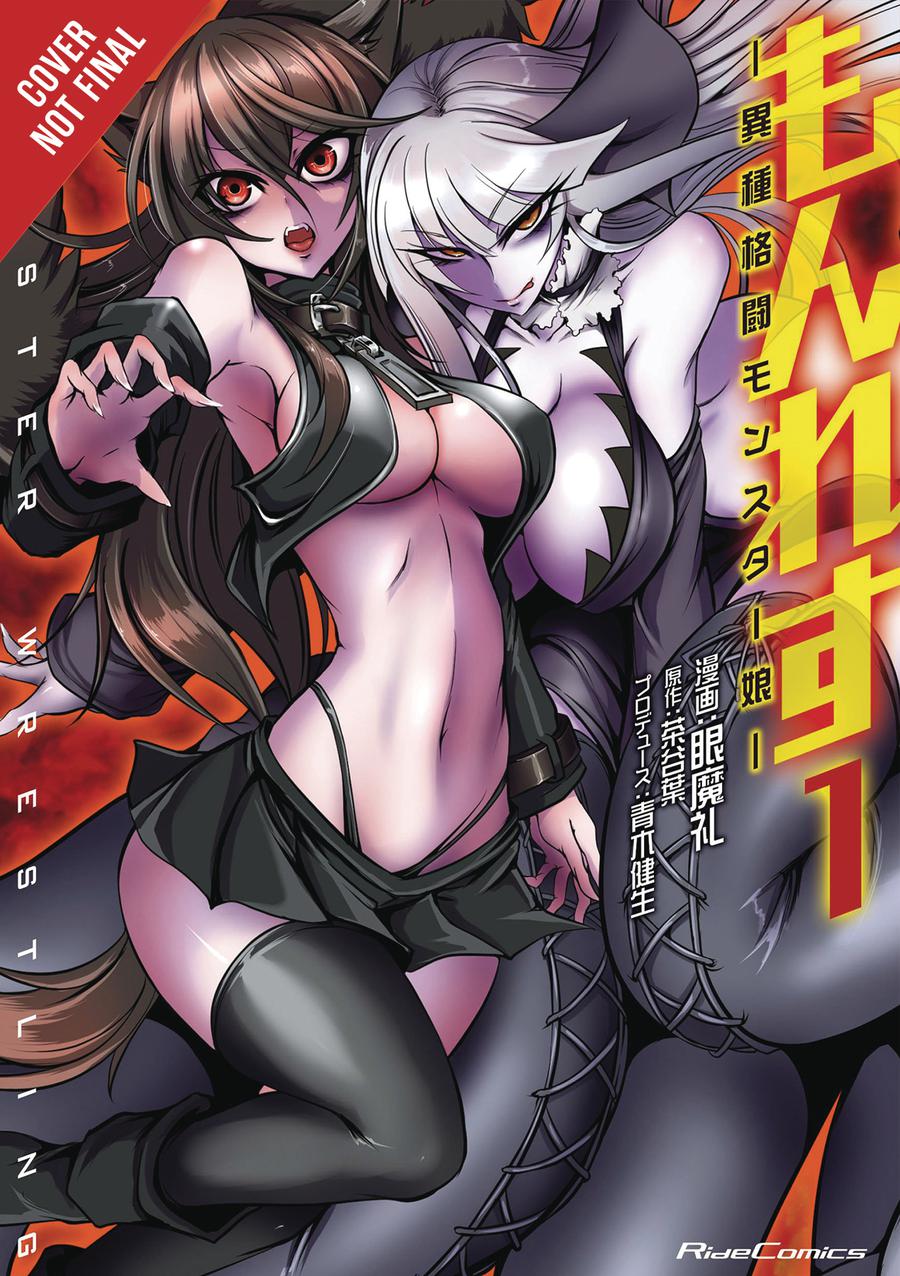 In a world where humans and demi-humans coexist, the sport of monster wrestling is a major hit! Featuring monster girls competing in the squared circle, a young half-Cerberus named Tirol dreams of becoming a pro monster wrestler herself! But will she ever debut in the big leagues when she's had fifteen straight losses...? 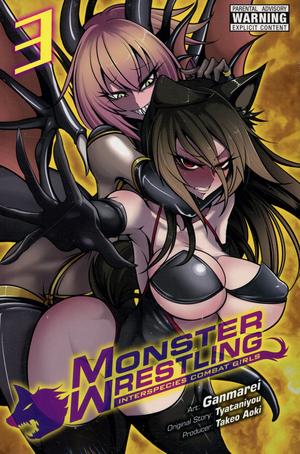 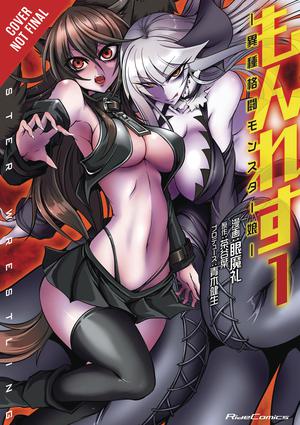