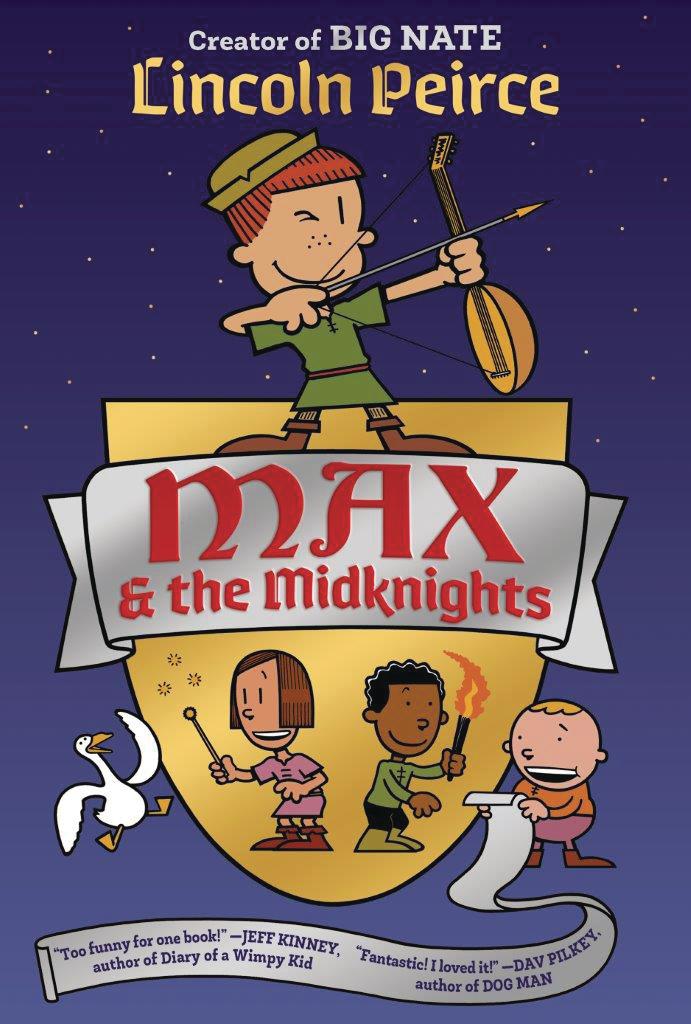 Max wants to be a knight! Too bad that dream is about as likely as finding a friendly dragon. But when Max's uncle Budrick is kidnapped by the cruel King Gastley, Max has to act... and fast! Joined by a band of brave adventurers - the Midknights - Max sets out on a thrilling quest: to save Uncle Budrick and restore the realm of Byjovia to its former high spirits! Magic and (mis)adventures abound in this hilarious illustrated novel from the New York Times bestselling creator of the Big Nate series, Lincoln Peirce. 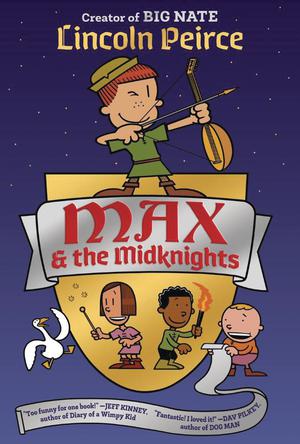 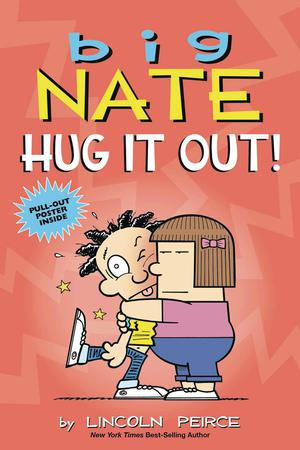 Big Nate Hug It Out TP 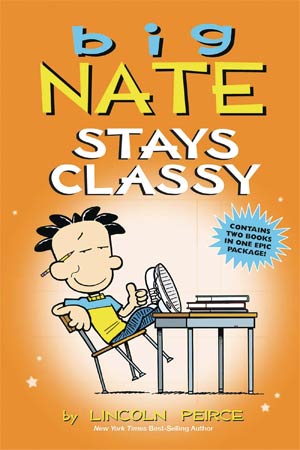 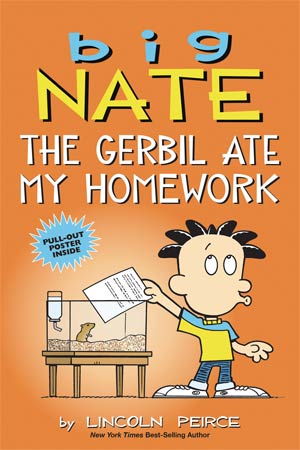 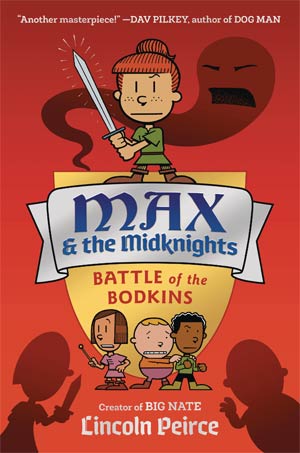 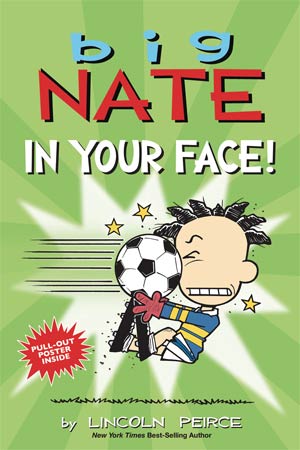 Big Nate In Your Face GN 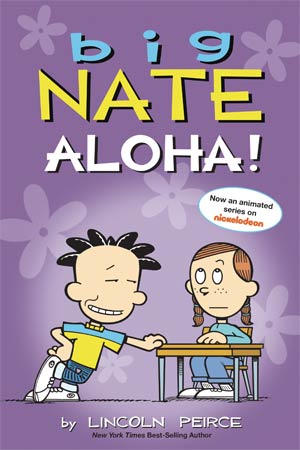 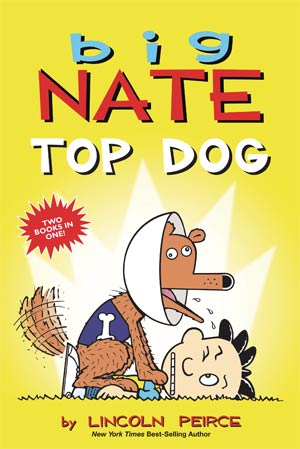 Big Nate Hug It Out TP

Big Nate In Your Face GN