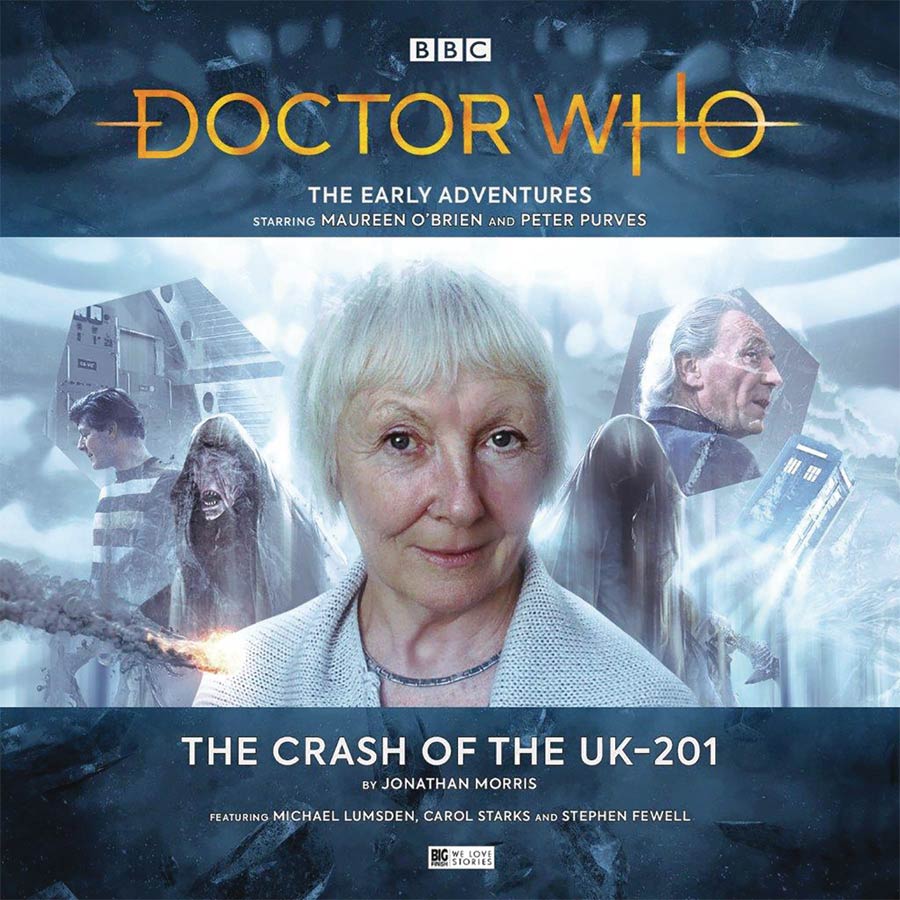 Starring Maureen O'Brien as Vicki and Peter Purves as Steven. You can't change the past, every time traveller knows that. What's done is done and cannot be unwritten. But what if it isn't the past any more? What if it's now the present? The spaceship called the UK-201 was intended to fly to the Earth colony of Astra. But it never made it. Crashing on the planet Dido, the only survivor was a young girl named Vicki. Rescued by the time traveler known as the Doctor, she's been traveling in his ship for some time. So when she suddenly wakes up in her cabin on the UK-201 again, without her friends, a few days before the accident, she's faced with a stark choice. Can she stop the crash from happening? And if she can, should she? 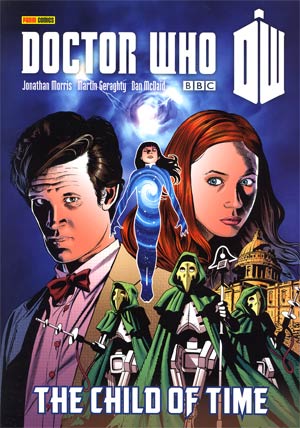 Doctor Who Child Of Time TP 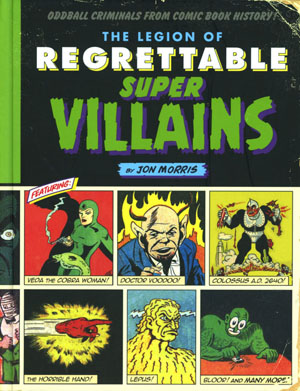 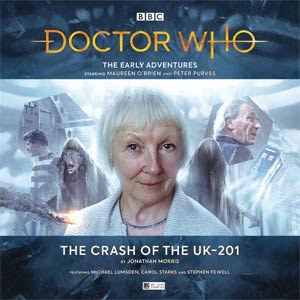