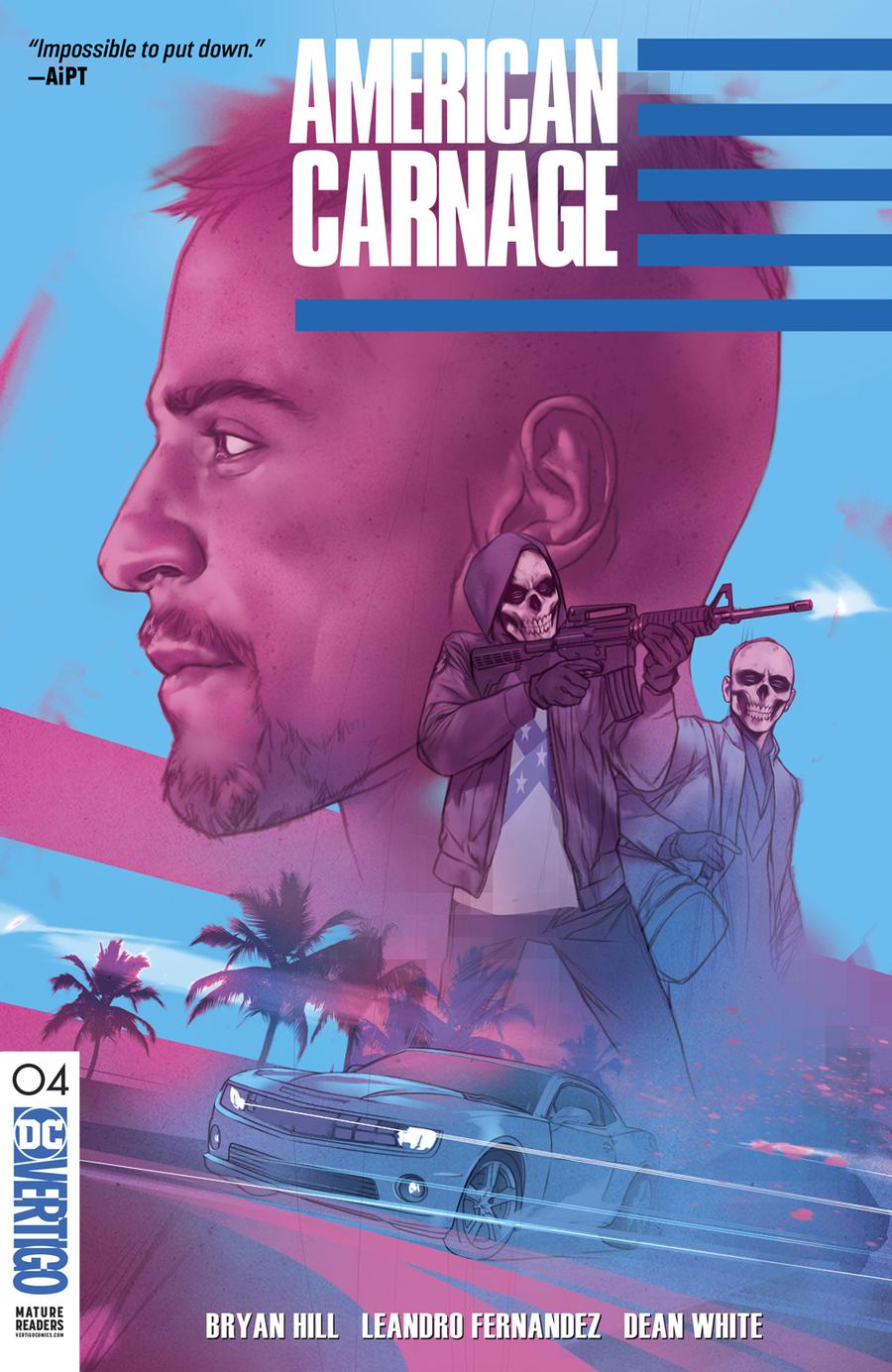 Wynn Morgan isn't just a wealthy Los Angeles industrialist, he's the unofficial king of a vast white nationalist movement and the prime suspect in the murder of an FBI agent. But a dead fed may prove to be the least of Morgan's problems when dissension in the ranks signals what could be the start of a secret civil war, with white-passing undercover agent Richard Wright caught right in the middle.
MATURE READERS 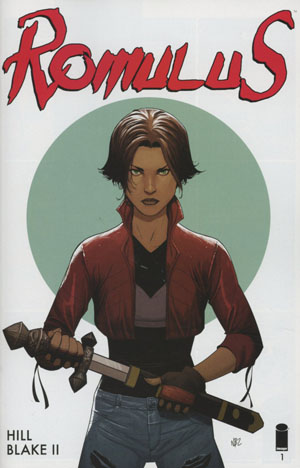 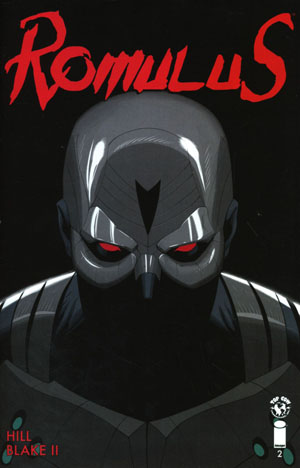 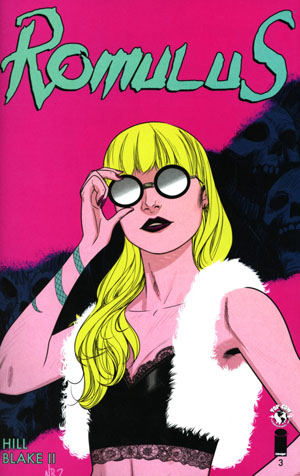 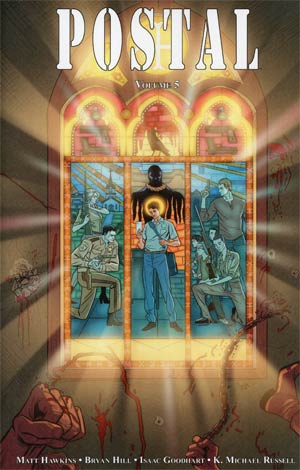 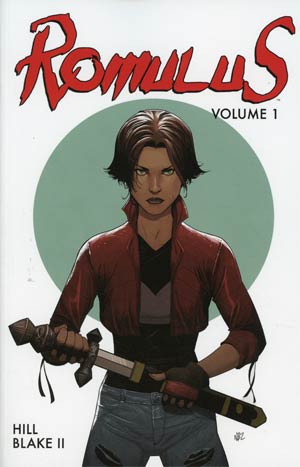 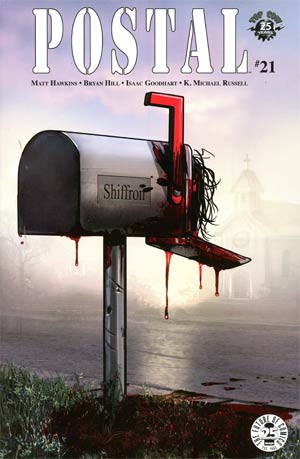 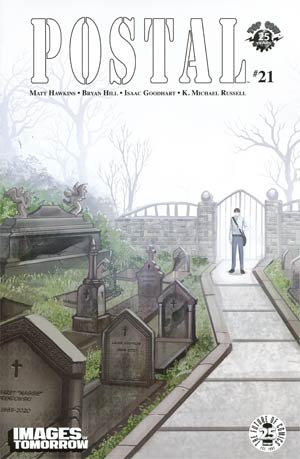 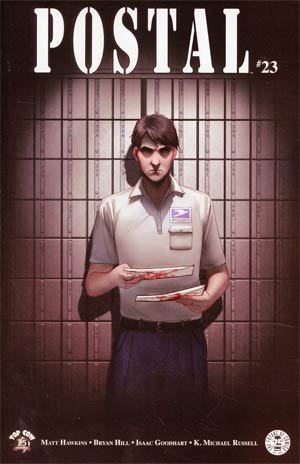 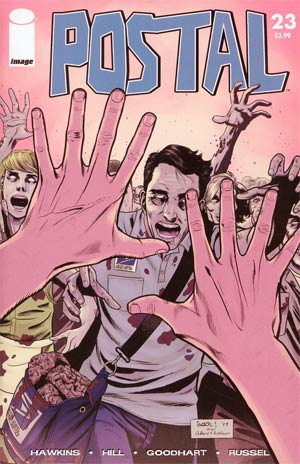 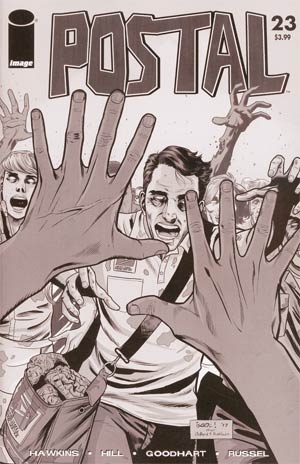 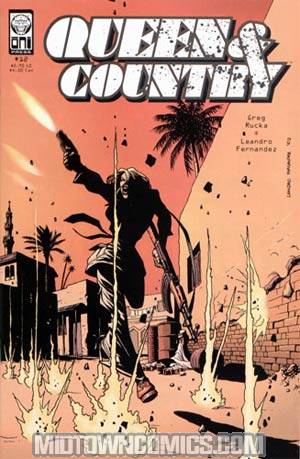 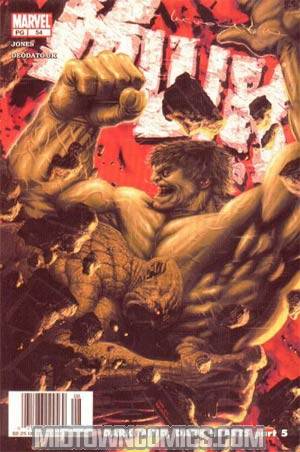 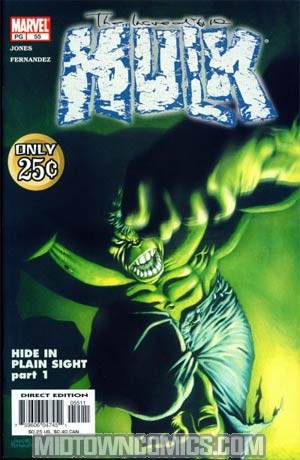 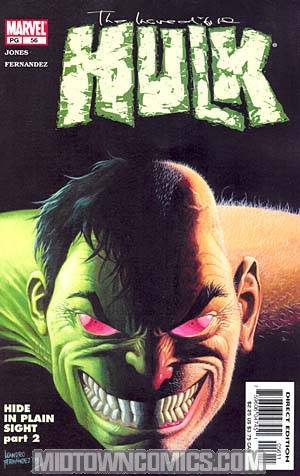 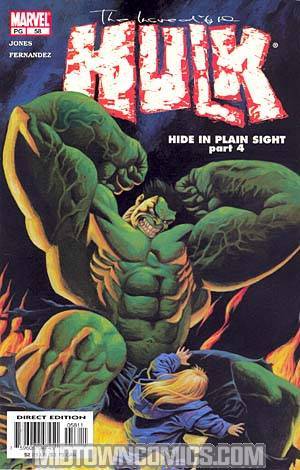 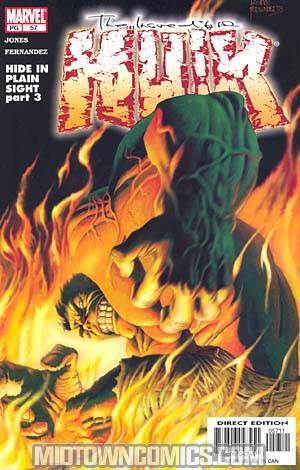 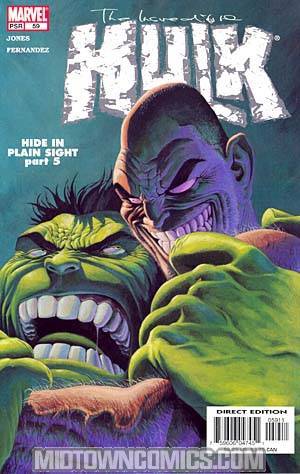 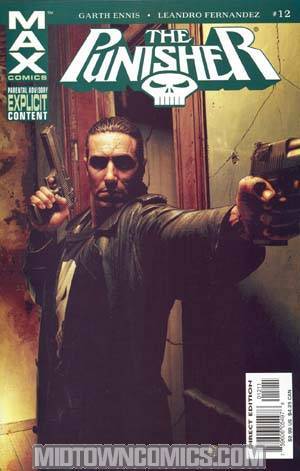 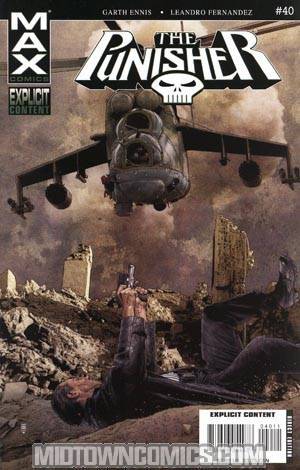 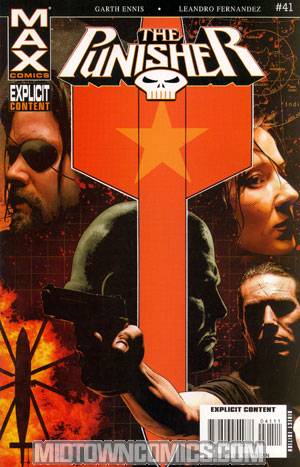 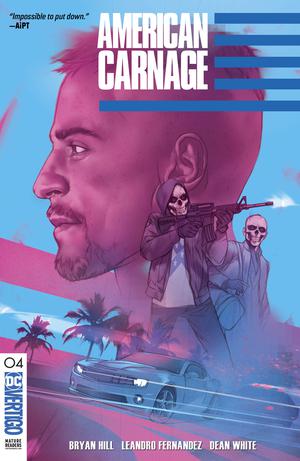