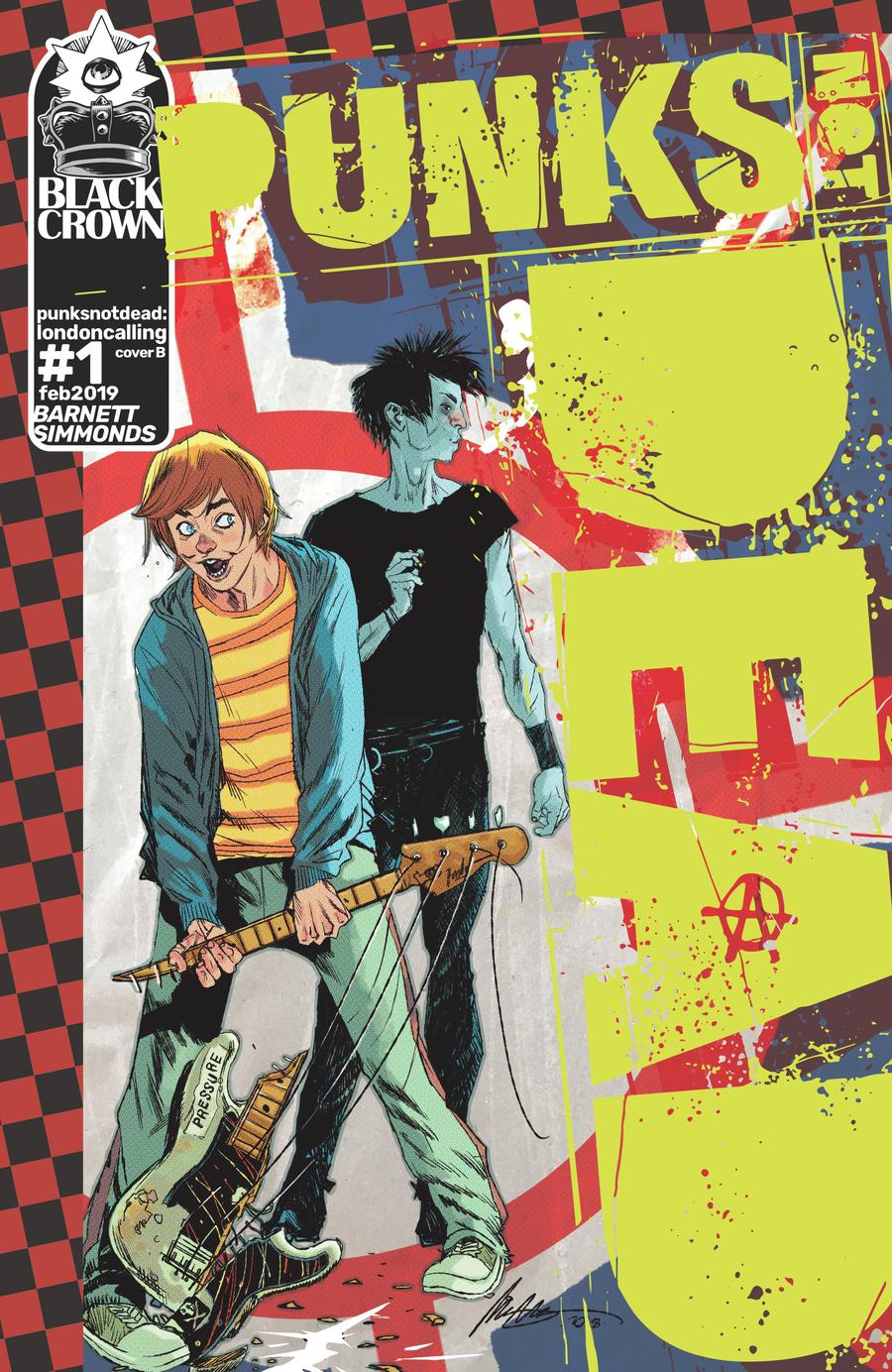 Teenage geek Fergie Ferguson and his BF Sid, the ghost of a punk rocker who only Fergie can see or hear, are on the lam for a murder they didn't exactly commit. They've made it to London but on their tail are the police, the quirky paranormal investigation agency the Department of Extra-Usual Affairs, and some really freaky magpie monsters, so there's not (much) time for sightseeing.
While Fergie tracks down his long-absent father to get answers about his powerful new 'abilities' (Sid calls them 'psychic grenades'), DfEUA's old-school mod super spy Dorothy Culpepper and her sensible young partner Asif Baig uncover evidence that links Fergie to the underworld. Fergie's mum Julie and his not-a-girlfriend Natalie also join forces to save Fergie from life in prison… but with a psychopathic serial killer showing an interest, everybody might soon be running out of time. How does any of this connect to a visually searing three-chord apocalypse? Never mind the bollocks-another season of the critical darling PUNKS NOT DEAD is here with endless pints of anarchy and social distortion!
PUNKS NOT DEAD: LONDON CALLING is a five-issue miniseries written by David Barnett (Calling Major Tom) and illustrated by Martin Simmonds (Friendo, Marvel: Jessica Jones, and Quicksilver covers). Featuring a variant cover by fan-favorite Rafael Albuquerque (Batgirl, A Study in Emerald). 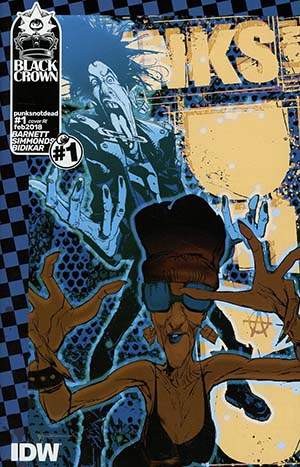 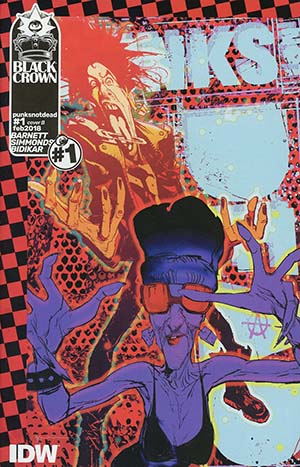 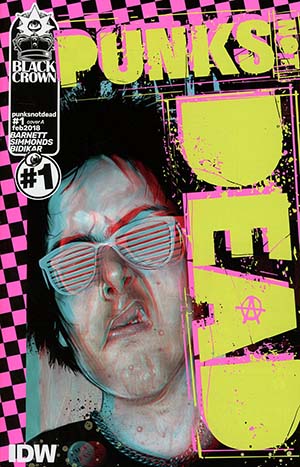 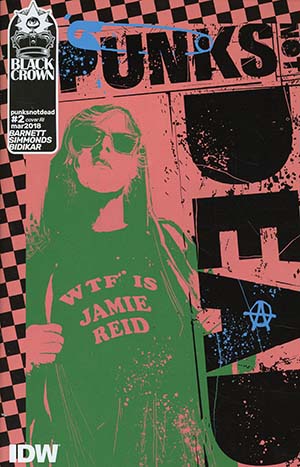 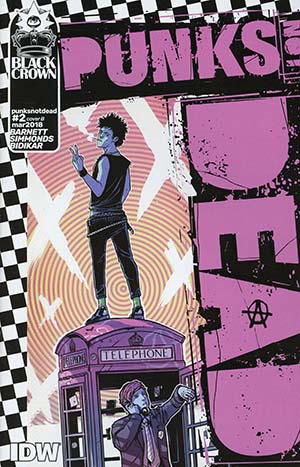 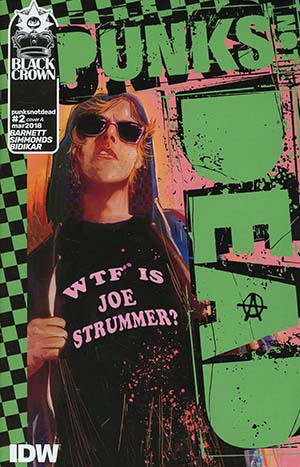 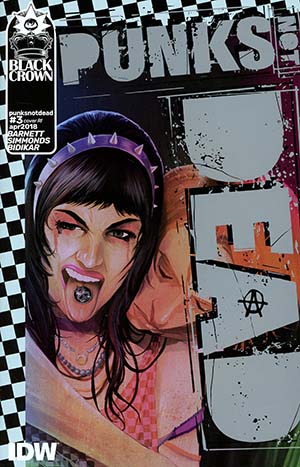 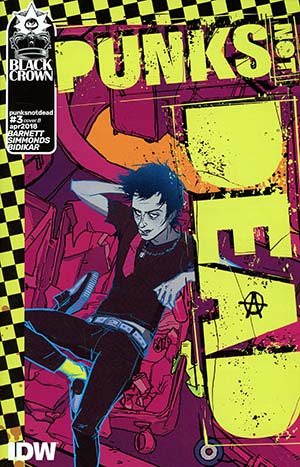 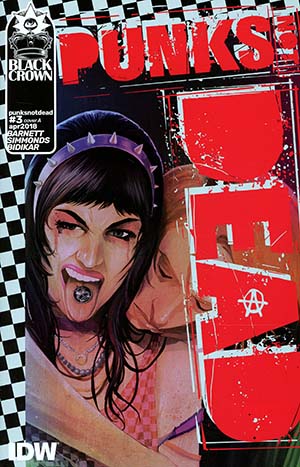 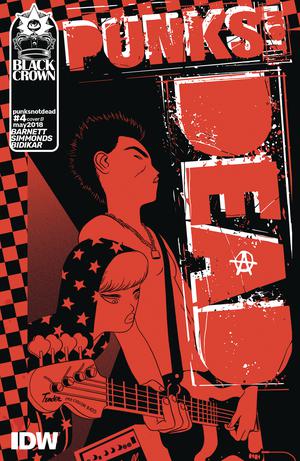 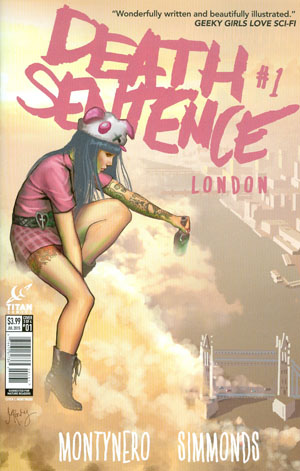 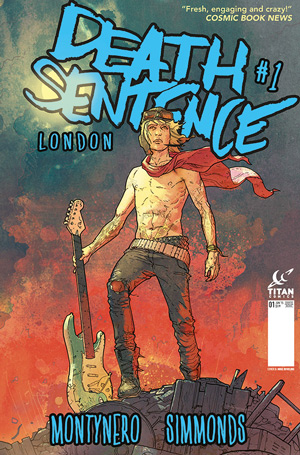 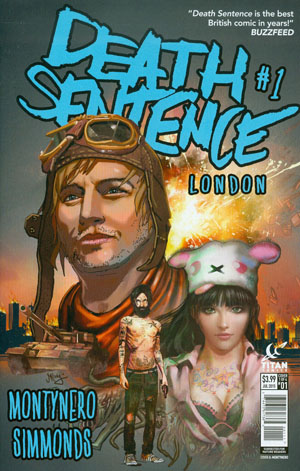 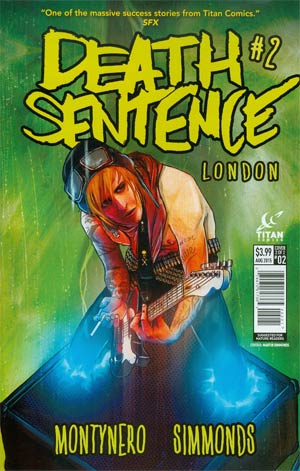 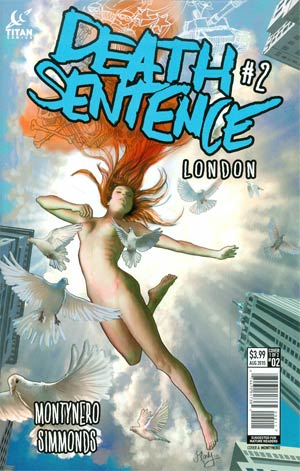 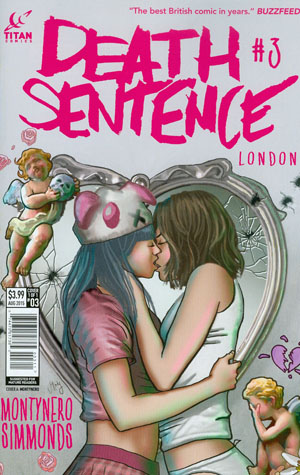 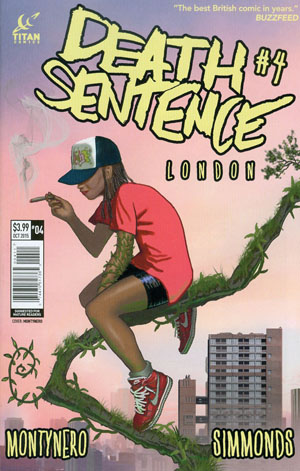 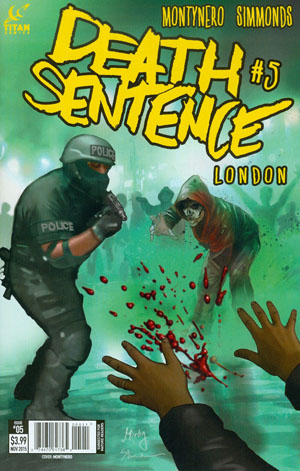 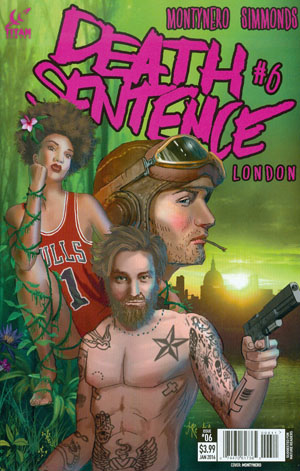 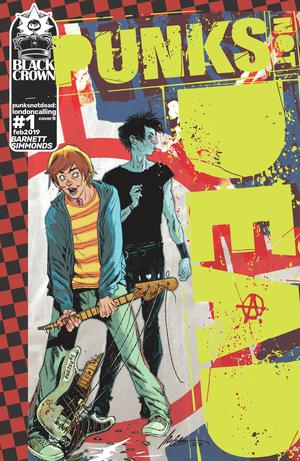