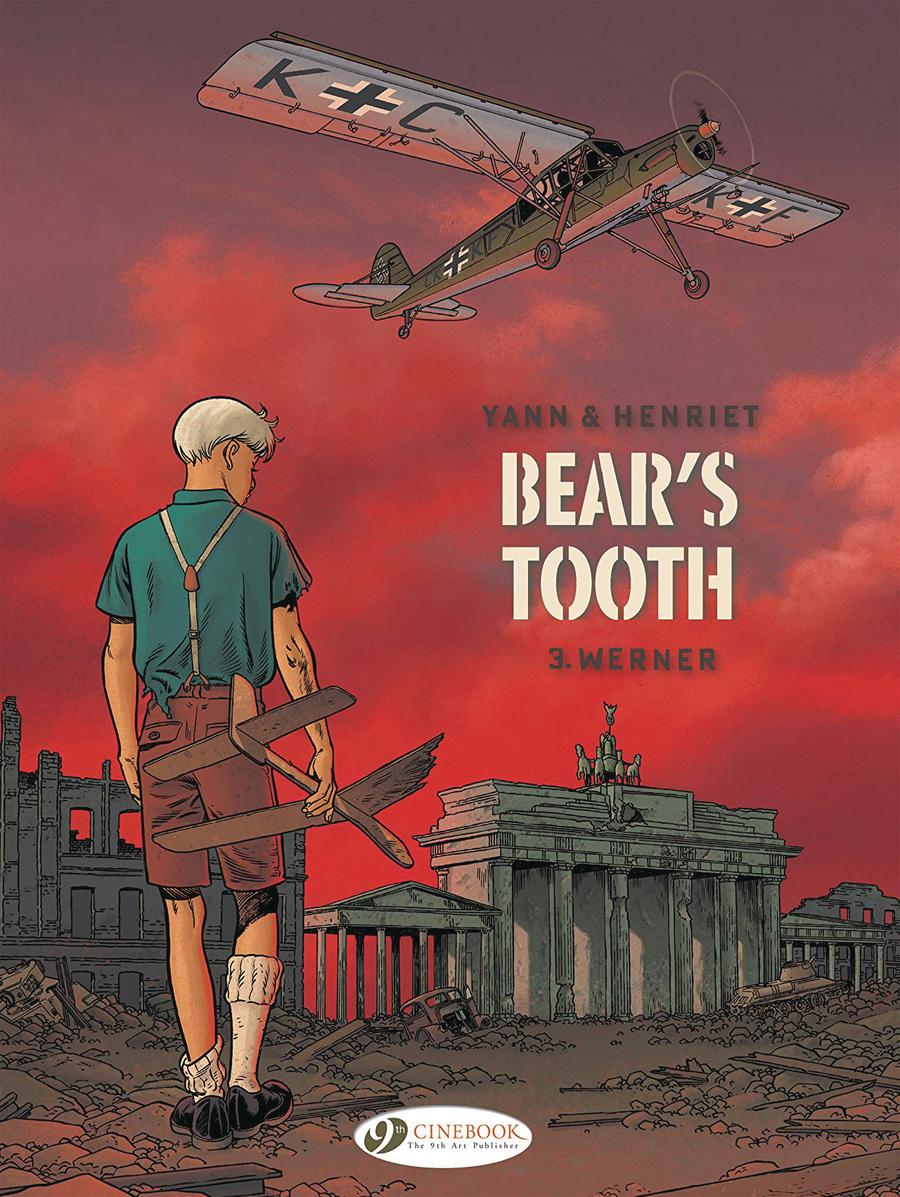 Nazi Germany is crumbling, but will even that be enough to douse Hanna's patriotic fervour?
April 1945. The Third Reich is collapsing. In Berlin, surrounded by Soviet troops, a small aircraft lands under enemy fire. Daring pilot Hanna Reitsch escorts an important officer to Hitler's bunker - and is granted an audience with the Führer, from which she emerges visibly upset. Meanwhile, in a German hospital in the countryside, Max comes to after a long coma. His task remains the same: to kill Hanna. But what new mission has she been given? 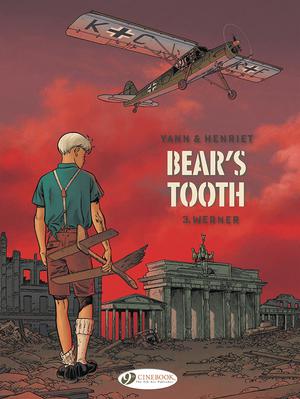 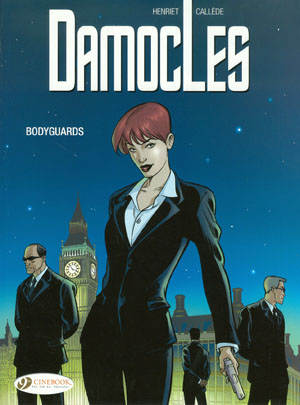 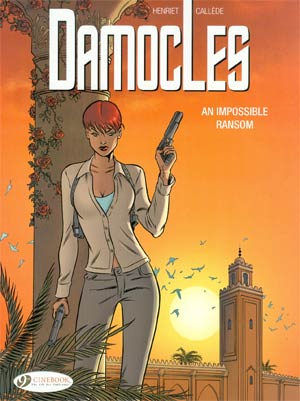 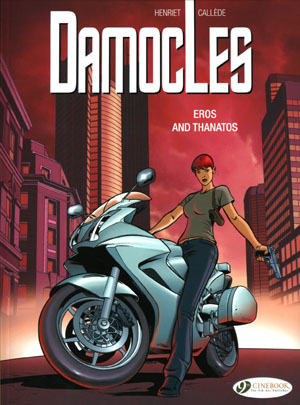