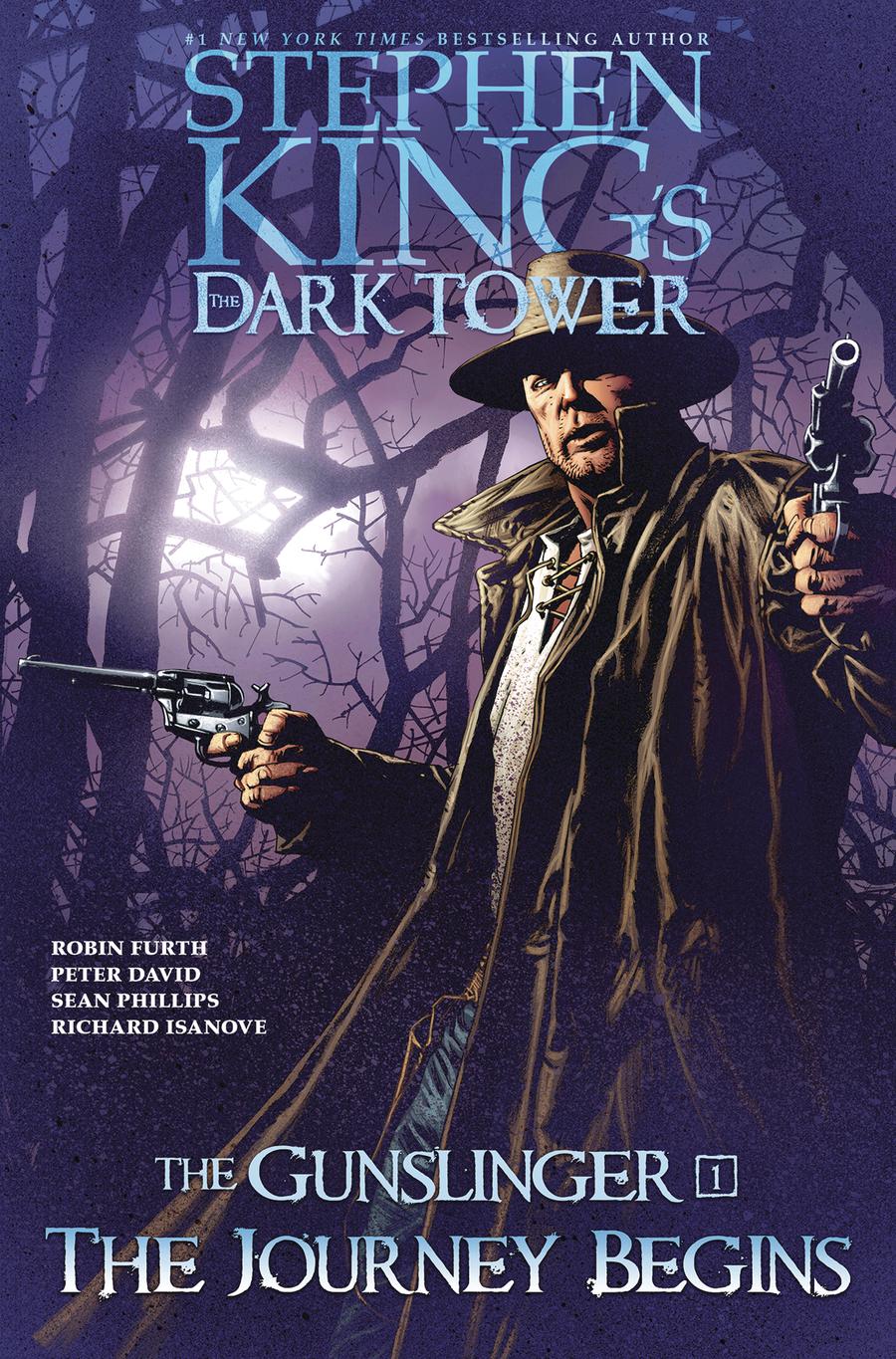 In the graphic novel series adaptation Stephen King's The Dark Tower: The Gunslinger, creatively overseen by Stephen King himself, the full story of Roland's troubled past and ongoing saga is revealed. The barony of Gilead has finally fallen to the forces of the evil John Farson, and the surviving young gunslingers were massacred at the decisive Battle of Jericho Hill. But one has risen from the ashes: Roland Deschain. Now as the last of the gunslingers, Roland sets out in search of the mysterious Dark Tower, the one place where he can set the events of his out-of-sync world right again. Along the way, Roland will battle forces from his worst nightmares as he trails the elusive Man in Black, the inhuman sorcerer who holds the key to Roland's desperate search. 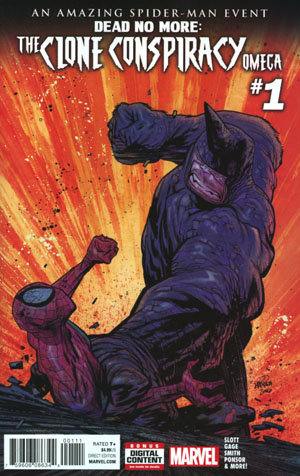 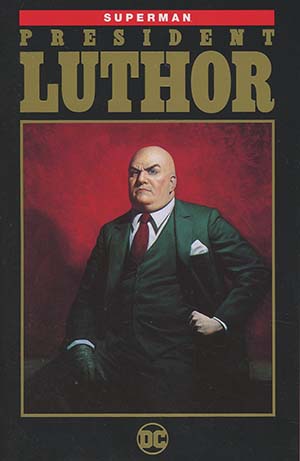 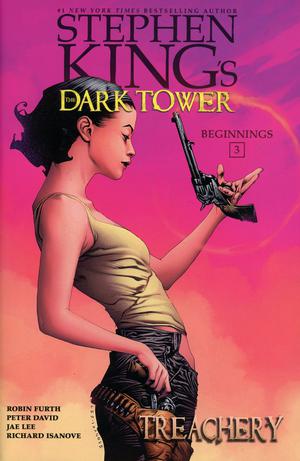 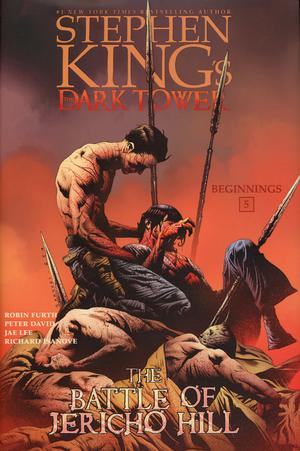 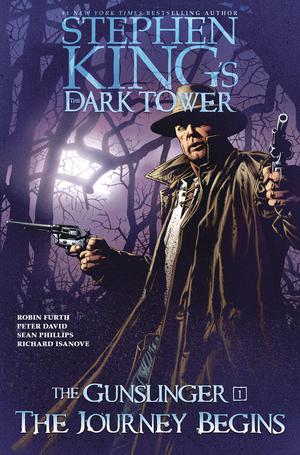 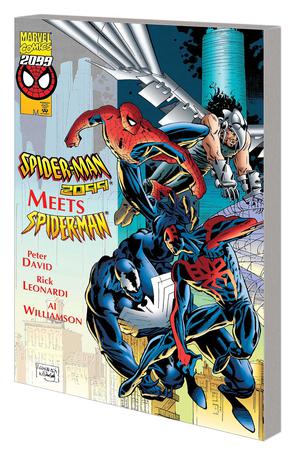 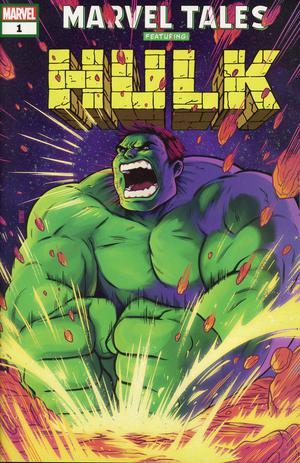 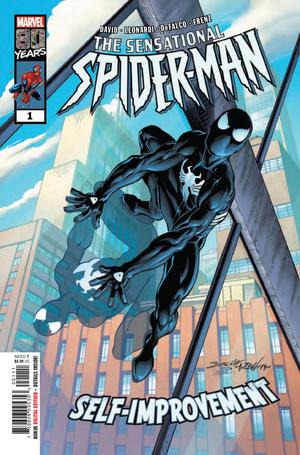 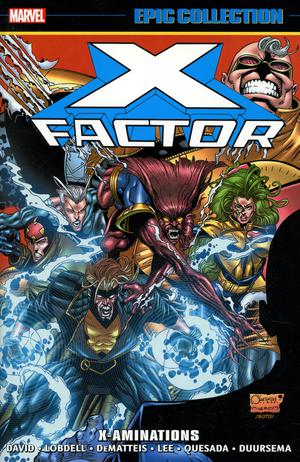 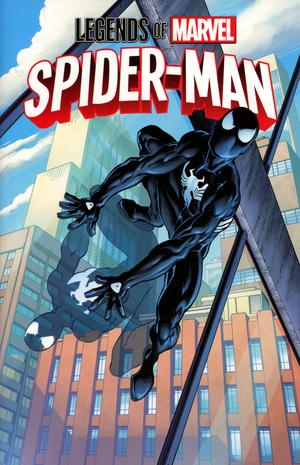 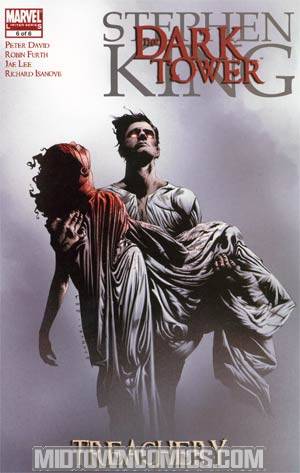 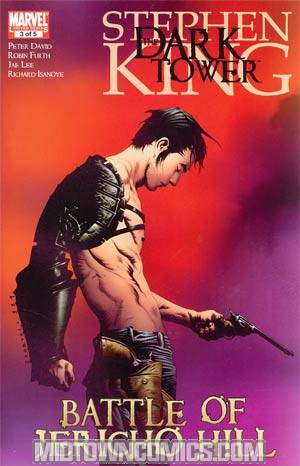