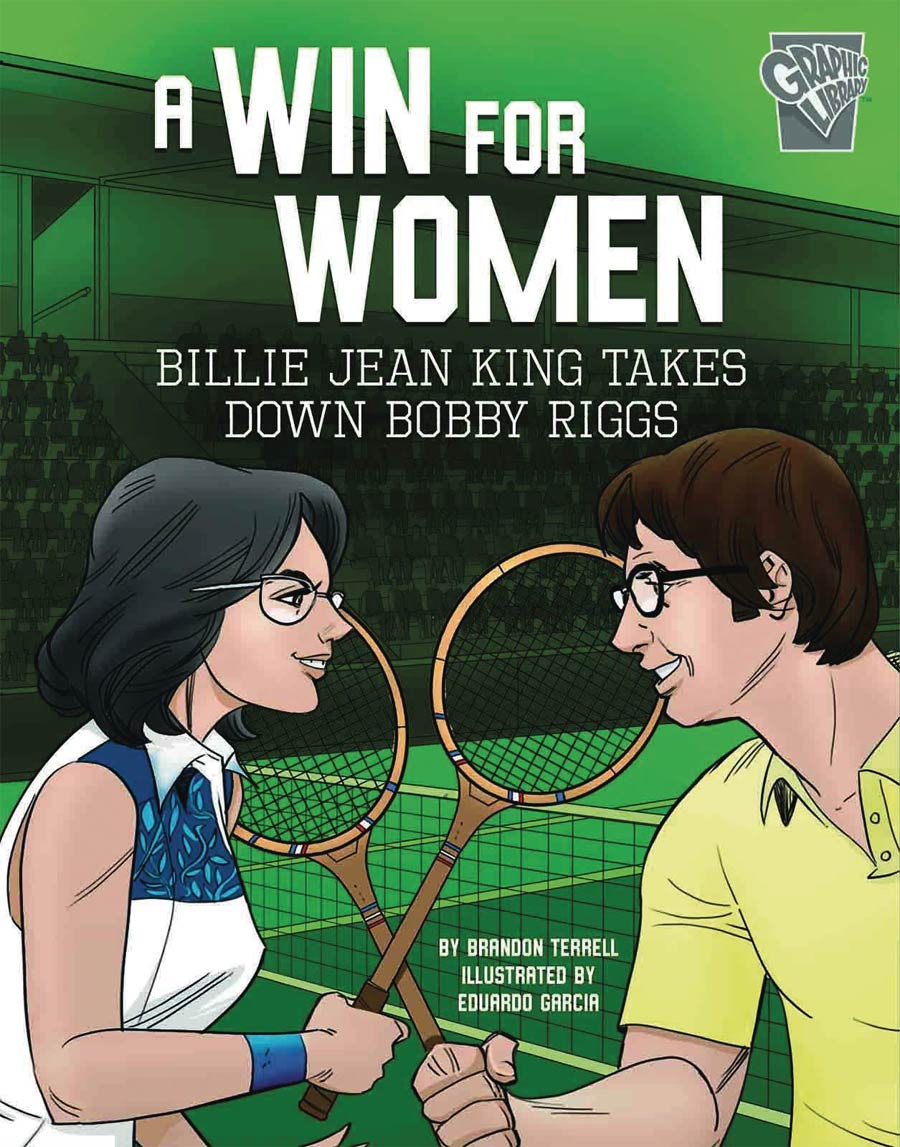 In 1973 two of the world's most famous tennis stars took part in what became known as the "Battle of the Sexes." Bobby Riggs embraced the idea that men were superior to women in every way and claimed that he would defeat any woman on the tennis court. Meanwhile, Billie Jean King was determined to beat him. She knew she could win and prove that women were as just good as men. Readers will get a courtside seat and watch as Billie Jean King proves that women and girls everywhere deserve respect and equality at one of the most important moments in sports history. 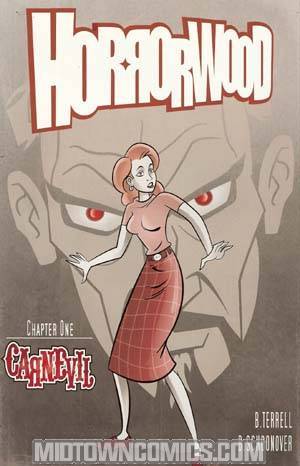 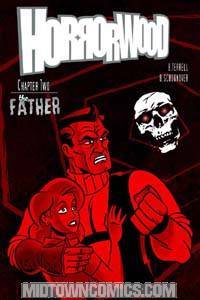 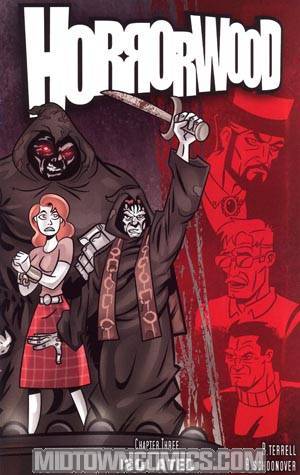 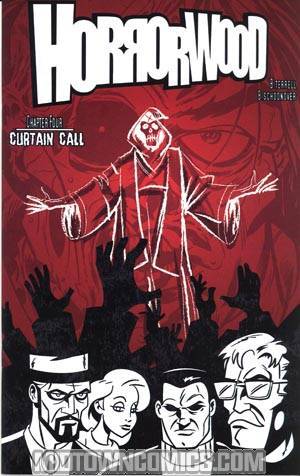 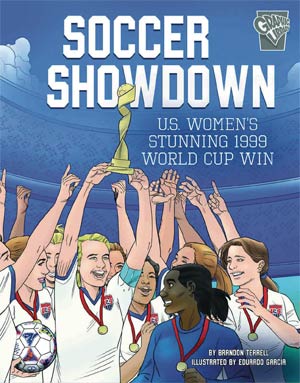 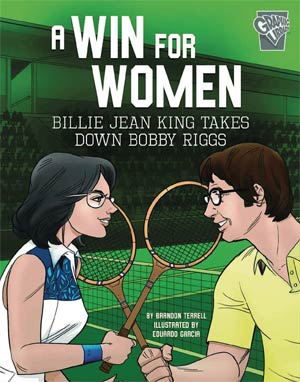 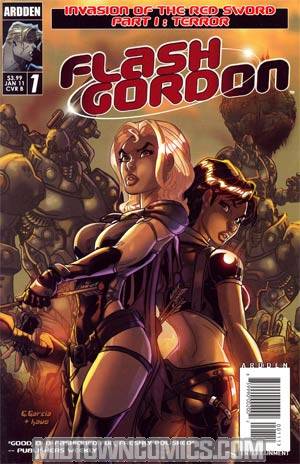 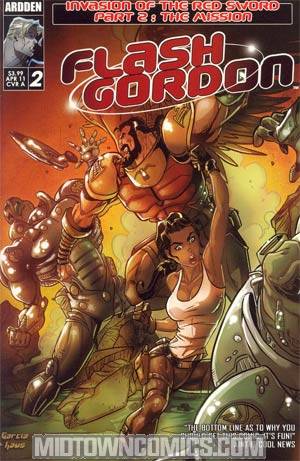 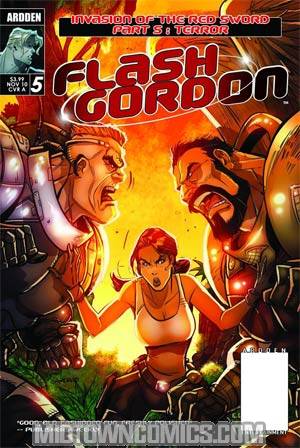