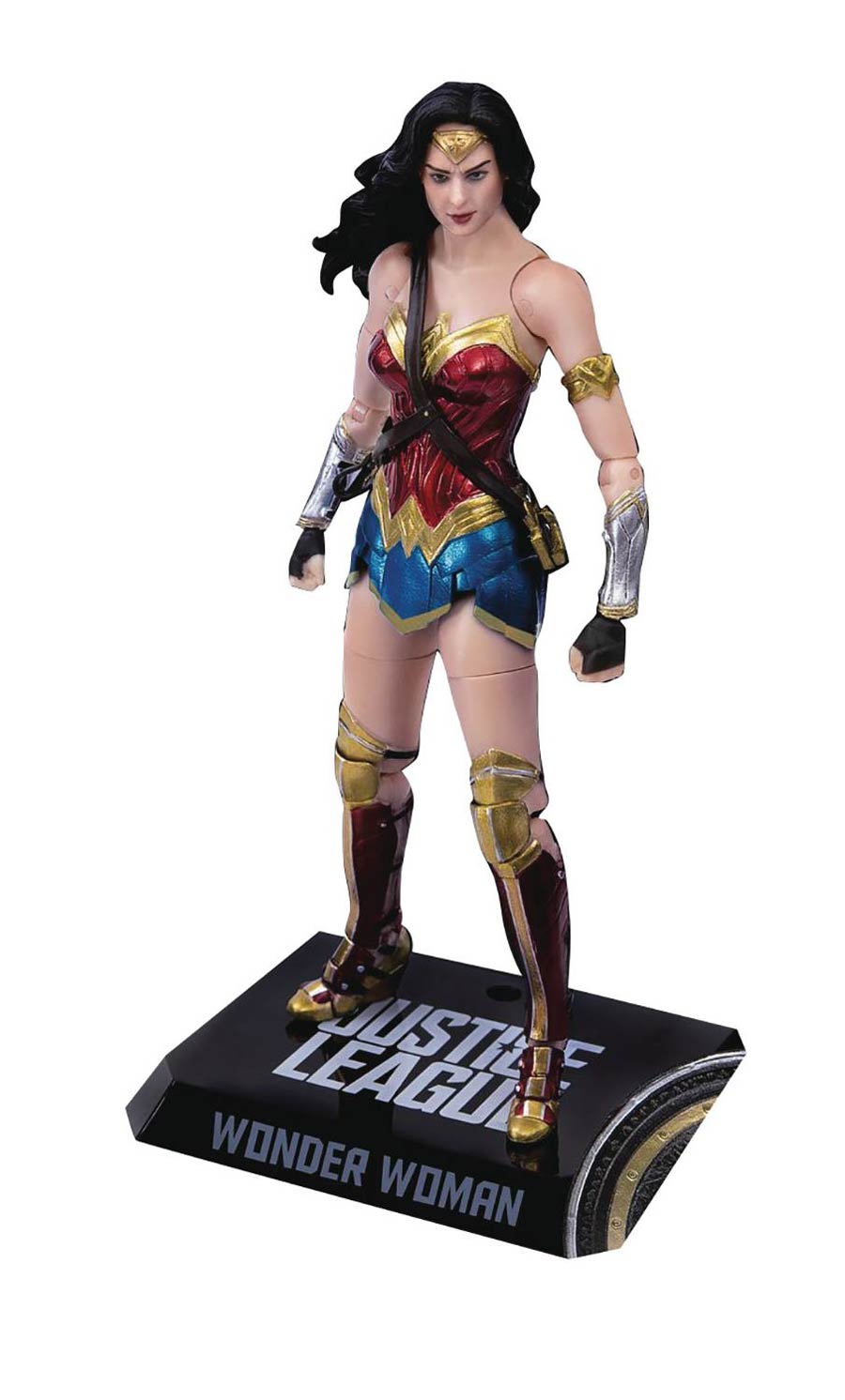 From Beast Kingdom. A PREVIEWS Exclusive! Warner Bros.' blockbuster film Justice League brought together the world's finest heroes for an epic battle against the forces of Steppenwolf, with the fate of the Earth at stake. Beast Kingdom brings the heroes of the film to life with their Dynamic 8ction Heroes figures of Batman, Wonder Woman, and Superman. Each plastic and die-cast figure comes with accessories from the film, and the figures are highly articulated so you can position them as you see fit. Batman stands 7 7/8" tall, Wonder Woman stands 7 3/8" tall, and Superman stands 7 7/8" tall. Collect all three and unite the League! 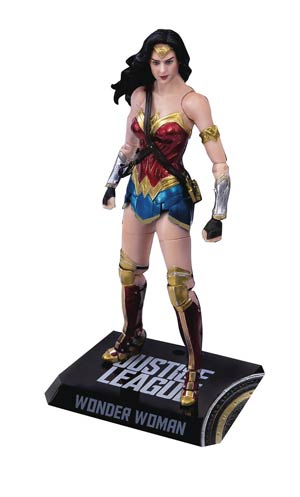