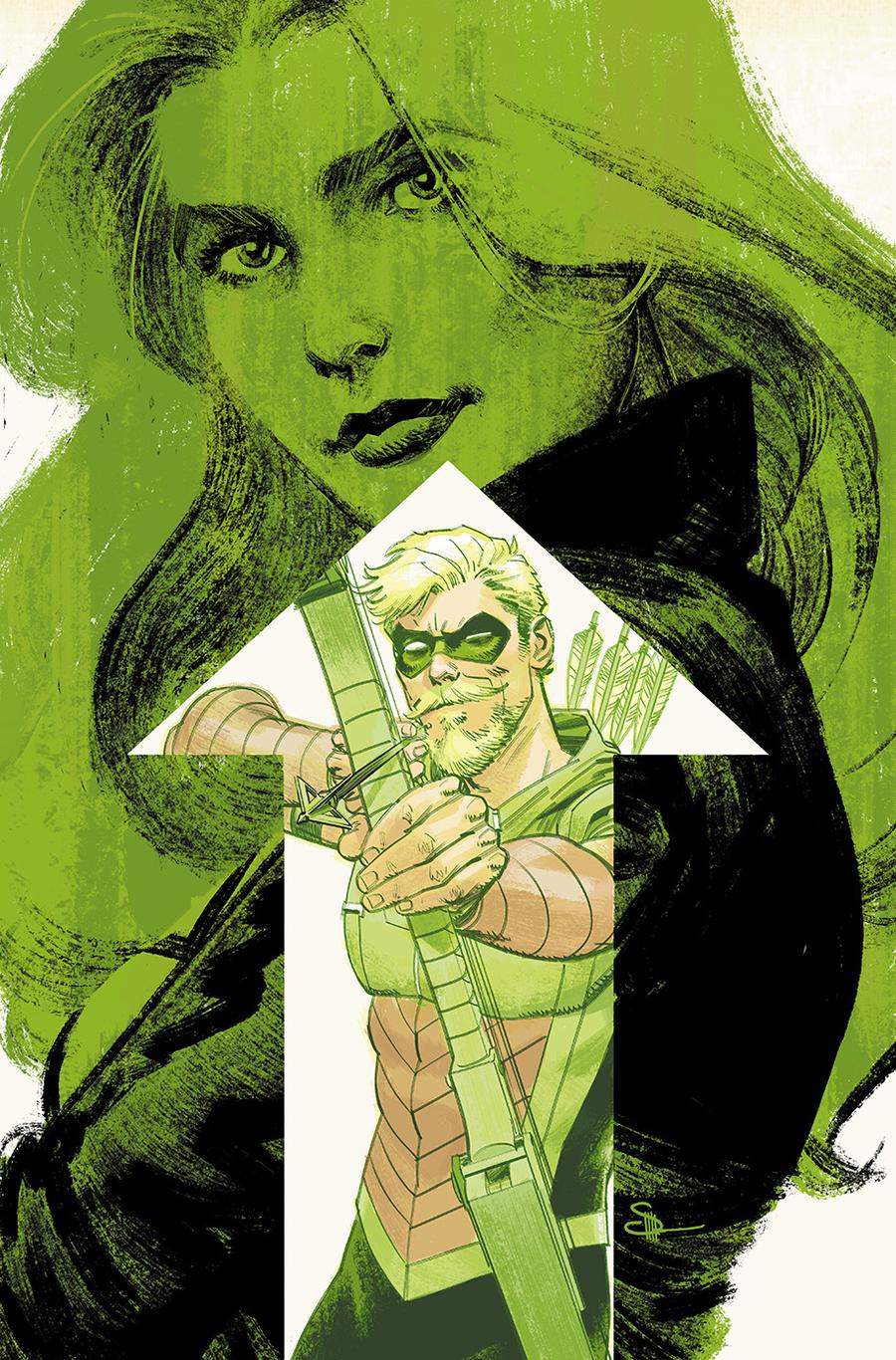 Spinning out of the events of JUSTICE LEAGUE: NO JUSTICE and HEROES IN CRISIS! When a black ops organization discovers Green Arrow's long-held secret-a mysterious weapon in the form of a box, given to him by the Justice League-they'll deploy their top undercover agent: Black Canary! On opposite sides of this festering secret, Green Arrow and Black Canary will clash as only two lovers can-by aiming straight for the heart! A mystery six months in the making, the box that can destroy the Justice League will be openedàand the Emerald Archer's world will be forever changed. This extra-sized anniversary issue of Green Arrow's life isn't just endingàit's burning to the ground! 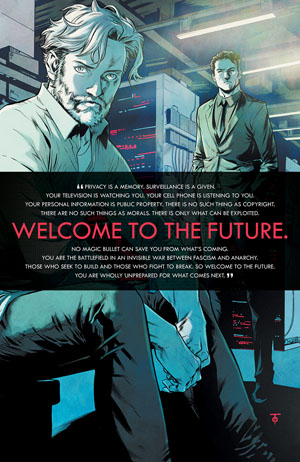 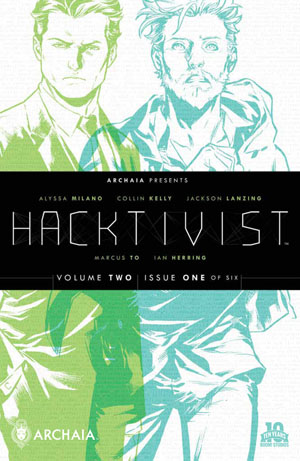 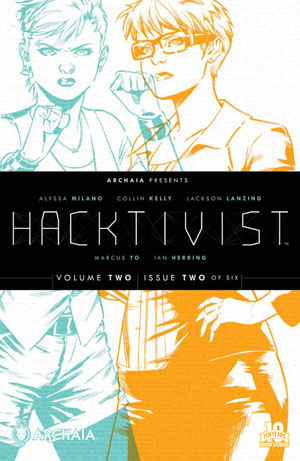 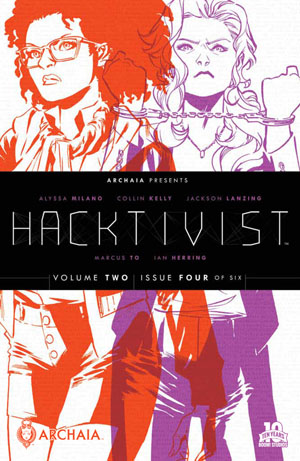 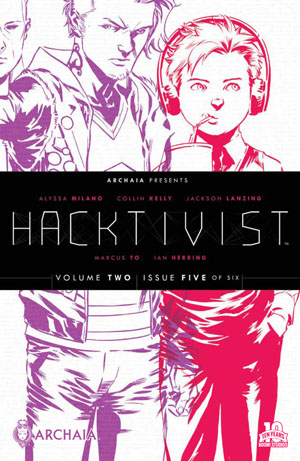 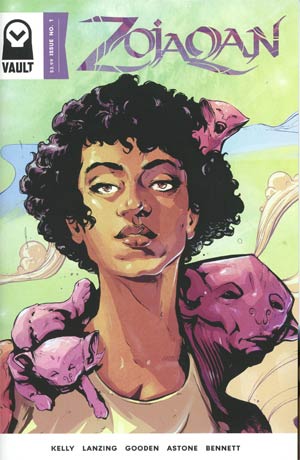 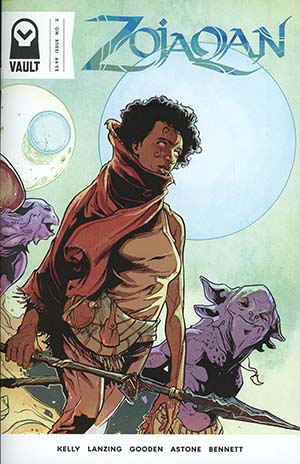 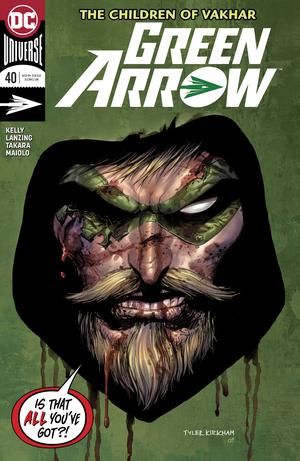 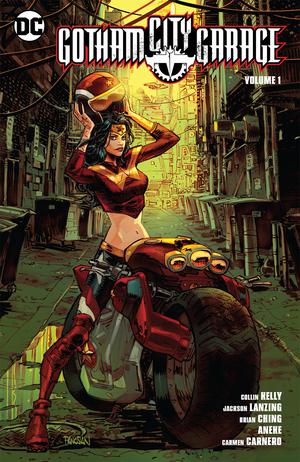 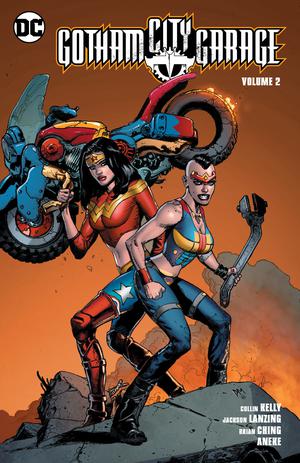 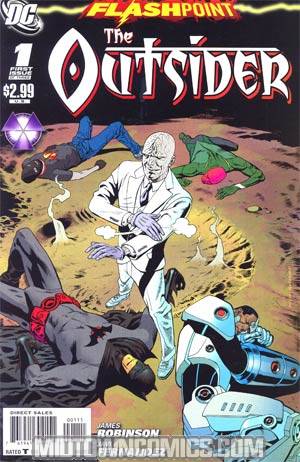 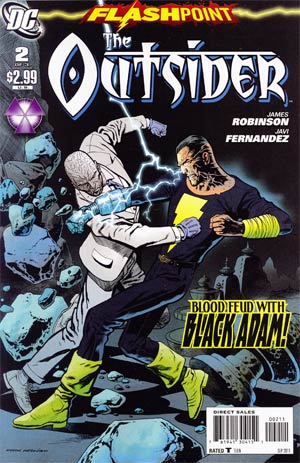 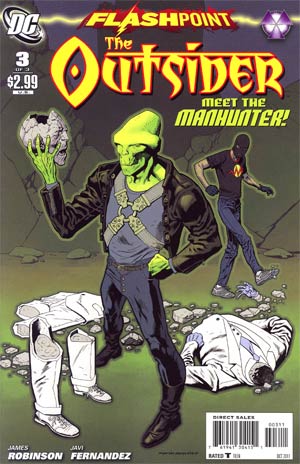 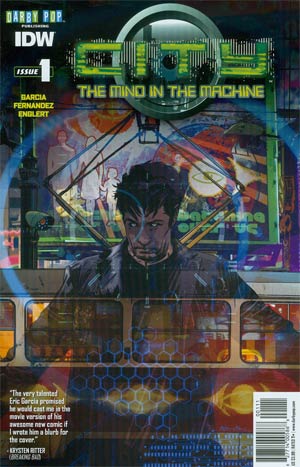 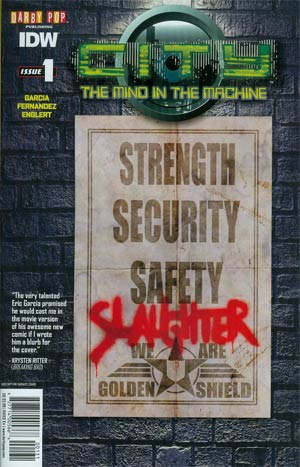 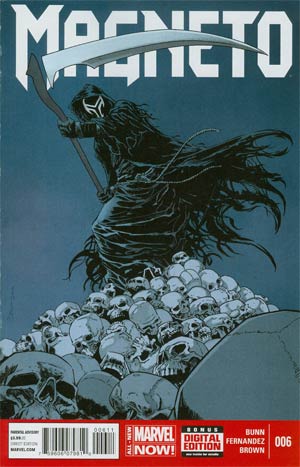 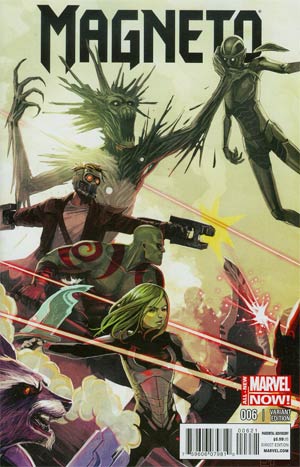 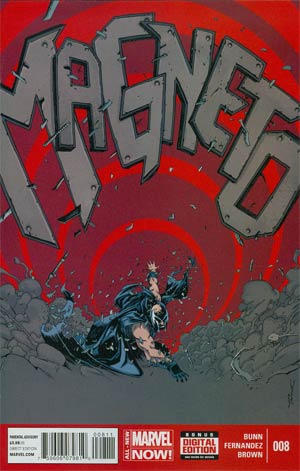 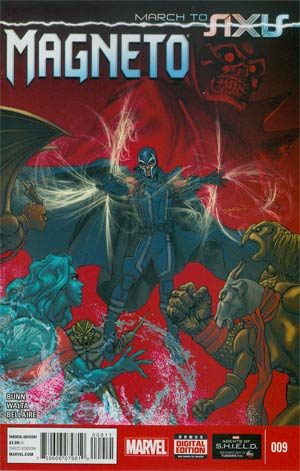 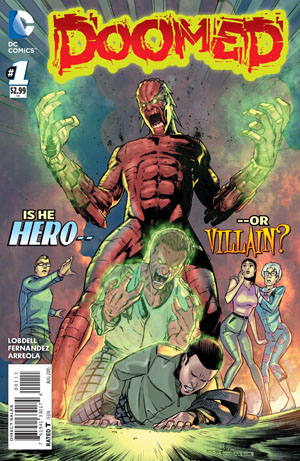 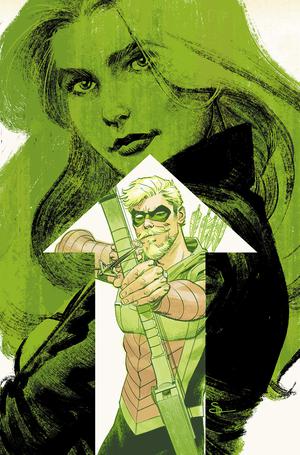