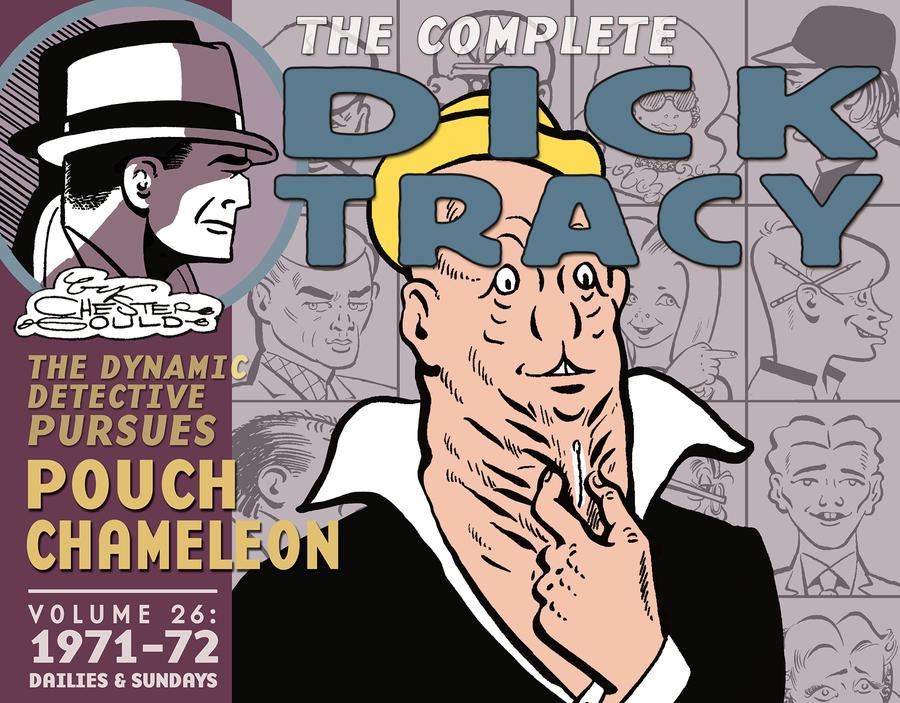 Having returned to policing duty on Planet Earth, former Space Sheriff Tracy finds a world markedly changed from the one he left. Feeling handcuffed by expanded legal protections afforded suspects and stricter guidelines of evidence, Tracy all but begs bad guys to shoot first, and he may get his wish, thanks to nemeses such as explosion-crazed Jonny Scorn, the hand grenade-toting revolutionary called El Tigress, and the aptly-named Dope King. These early '70s adventures also see the dauntless detective facing off against one of the strip's best late-era grotesque villains: Pouch, who uses a repulsive hidden flap in his neck to hide anything from stolen diamonds to automatic pistols. Volume 26 reprints all dailies and Sundays from December 24, 1970 to September 27, 1972.

&QUOTChester Gould introduced a new hard-hitting type of realism [that] marked a radical and historical departure: the comics were no longer just funny.&QUOT-Jerry Robinson, The Comics 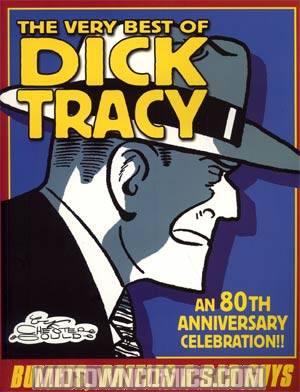 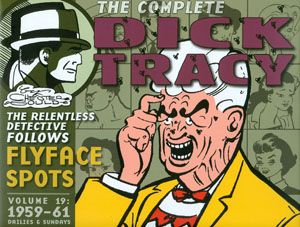 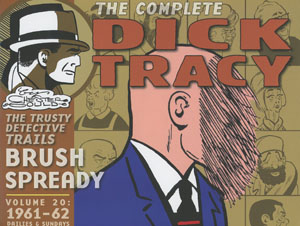 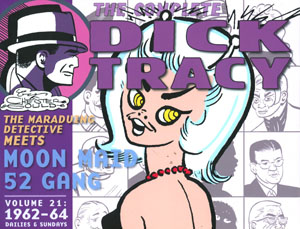 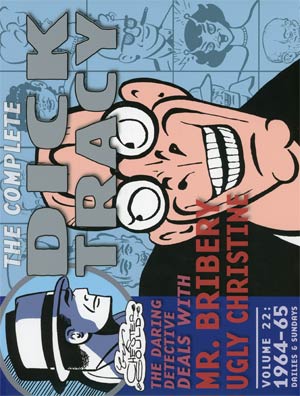 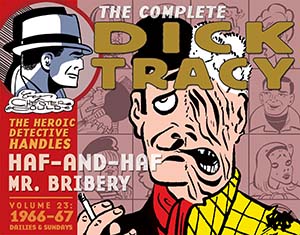 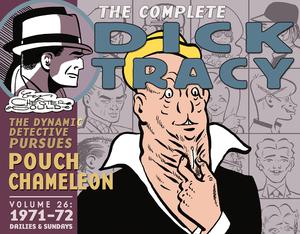 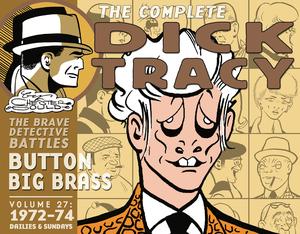 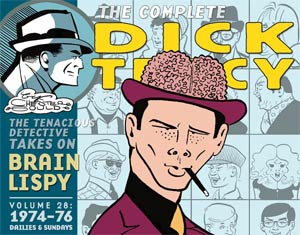