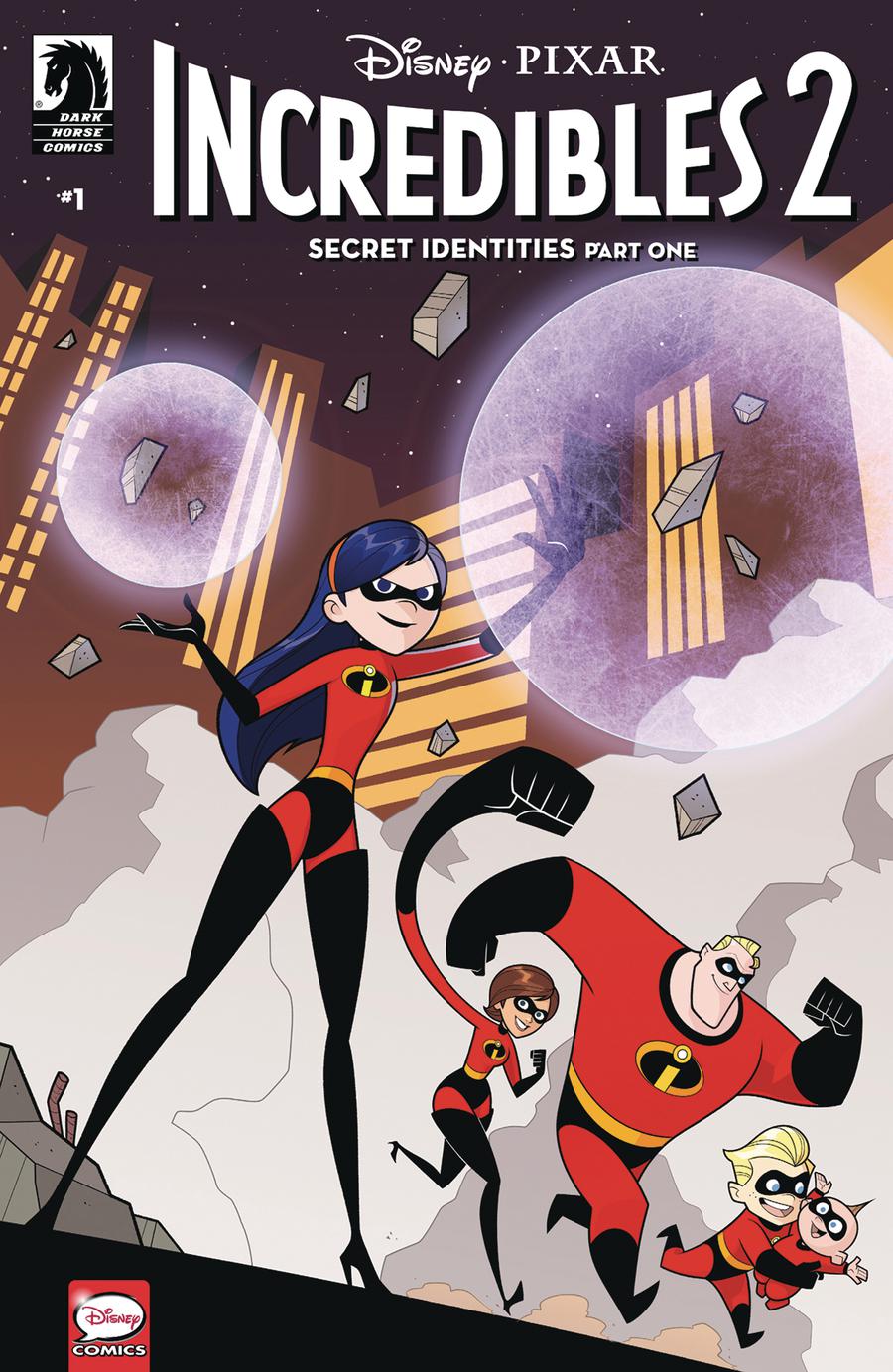 It's tough being a teenager, and on top of that, a teenager with super powers! Violet feels out of place at school and doesn't fit in with the kids around her . . . until she meets another girl at school--an outsider with powers just like her! Is this the beginning of a beautiful friendship or are powers not the only thing her friend is keeping secret? 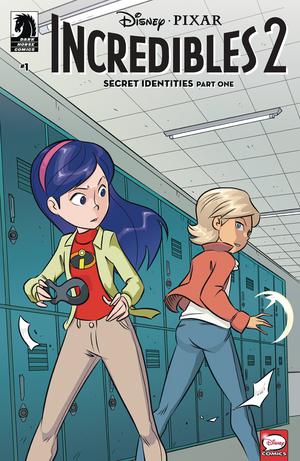 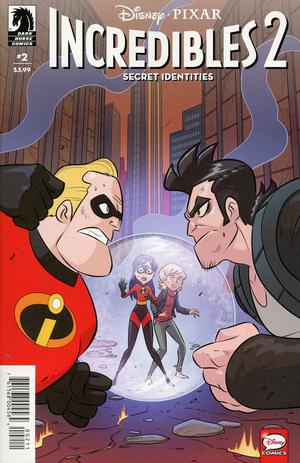 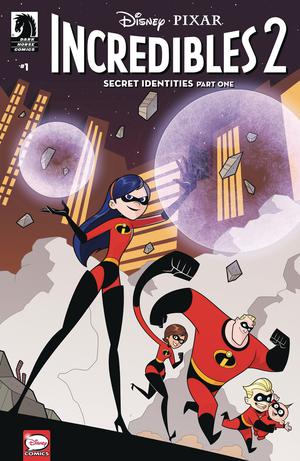