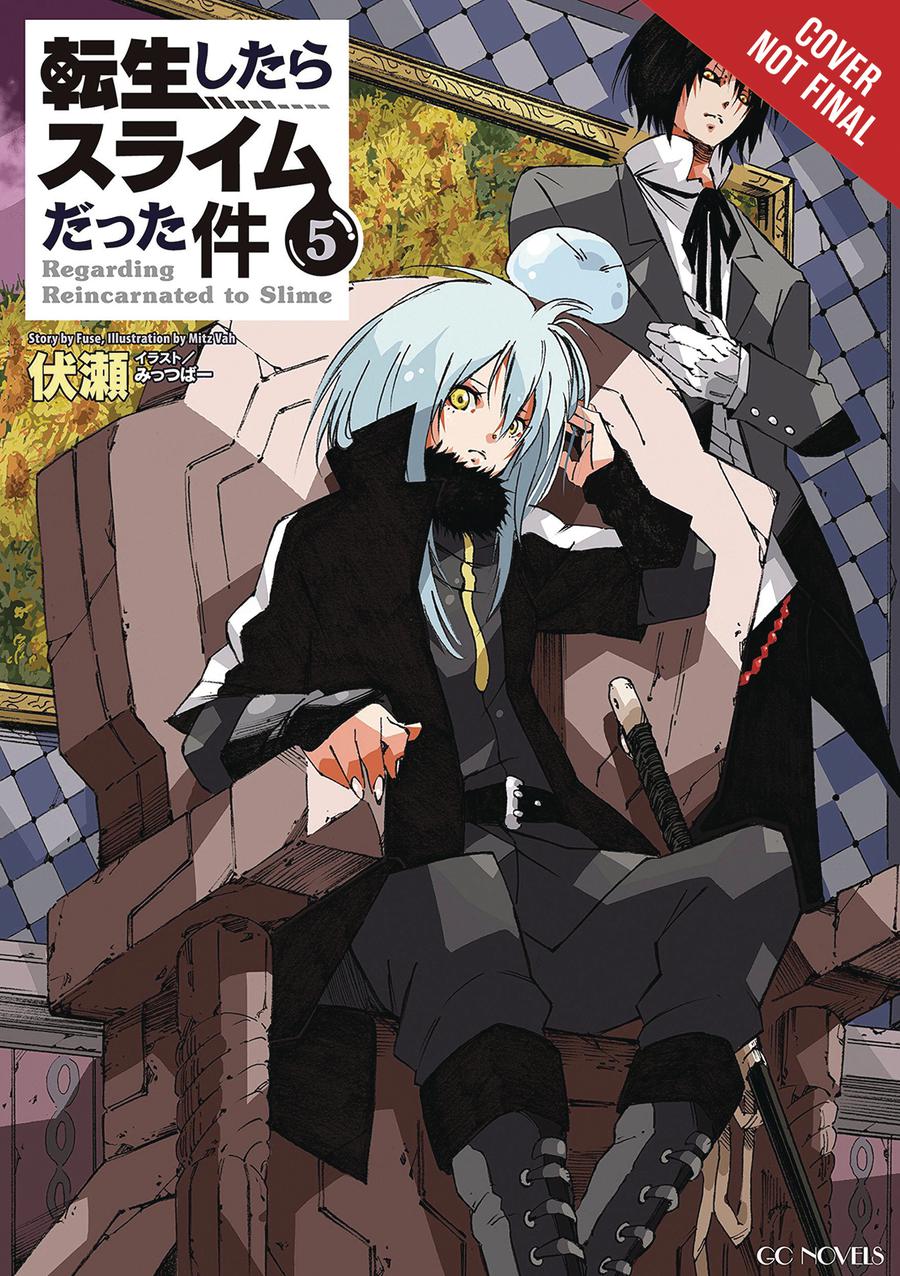 Despite Rimuru's absence, Tempest was as peaceful as always. Well, as peaceful as a monster town called &QUOTTempest" could get, anyway. But that was only until they learned that a bunch of heavily armed humans were coming their way. To make matters worse, the Beast Kingdom of Eurazania has declared war on Milim, and Rimuru is nowhere to be found…! 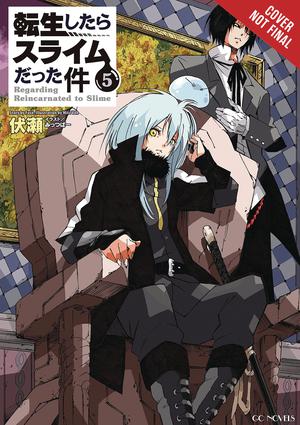 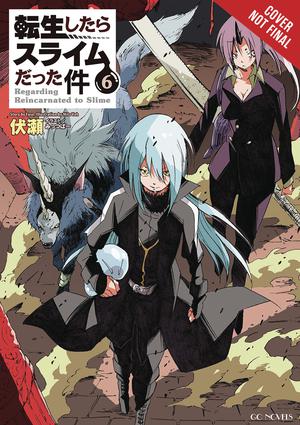 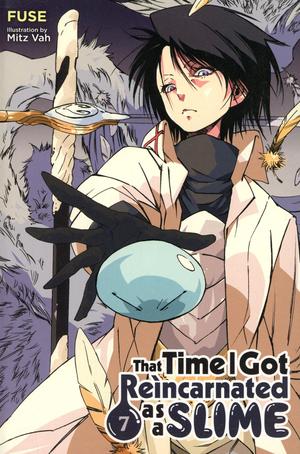 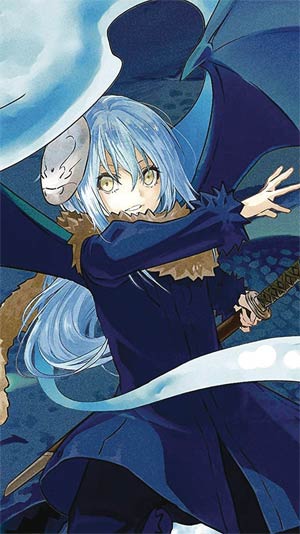 That Time I Got Reincarnated As A Slime Vol 12 GN