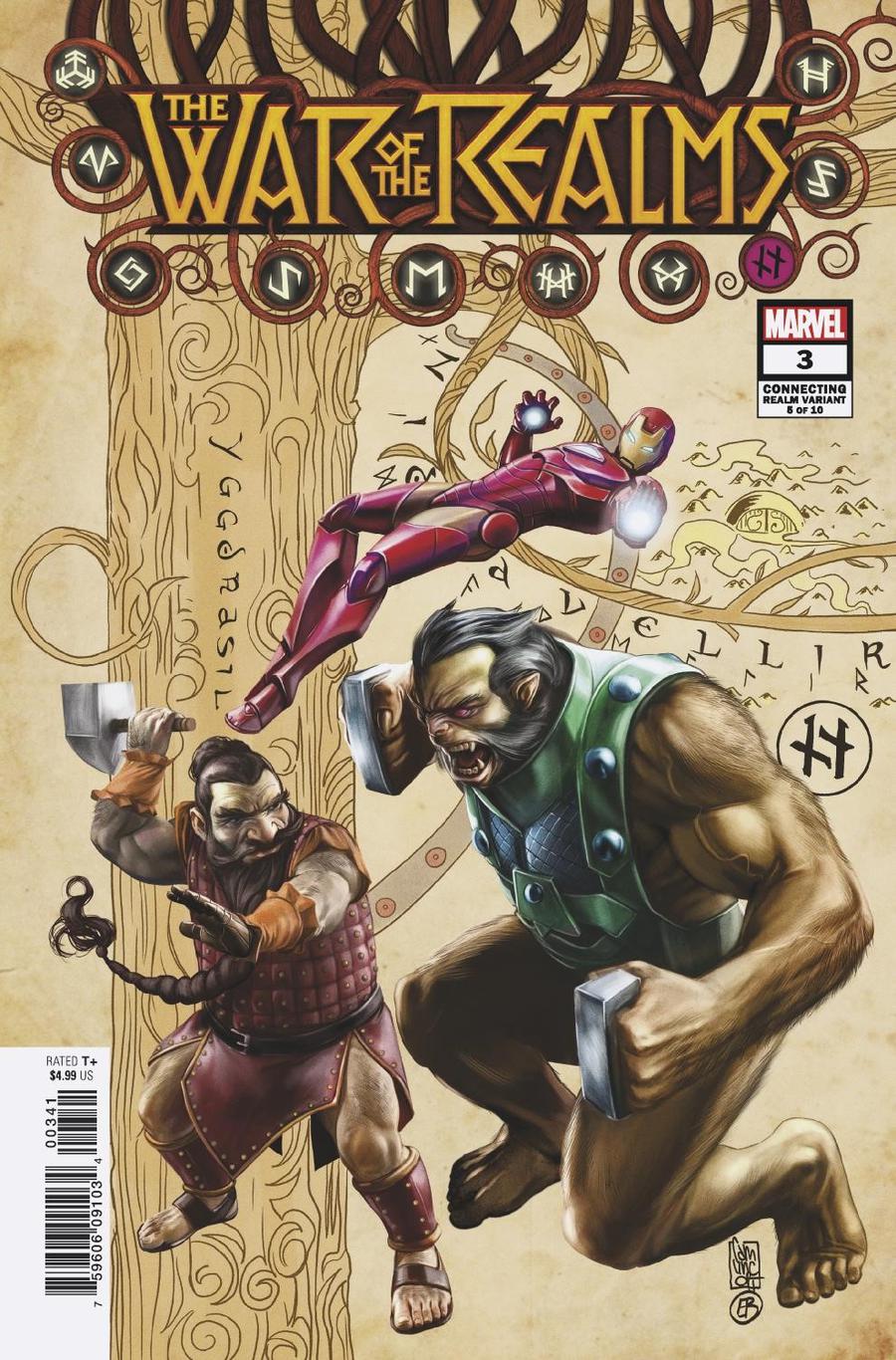 RECLAIM THE REALMS!
North America freezes into New Jotunheim. Europe becomes New Svartalfheim. Asia goes up in flames as the new domain of Queen Sindr and her fire goblins. Ulik the Troll lays claim to Australia while Amora the Enchantress raises an army of the dead in South America. Africa falls to the Angels of Heven while Roxxon Oil drops its stakes in Antarctica. Midgard now belongs to Malekith and his allies! The Avengers' last hope lies in a series of suicide missions across the realms, starting with the rescue of Thor-last seen surrounded by an army of Frost Giants in Jotunheim…
Rated T+ 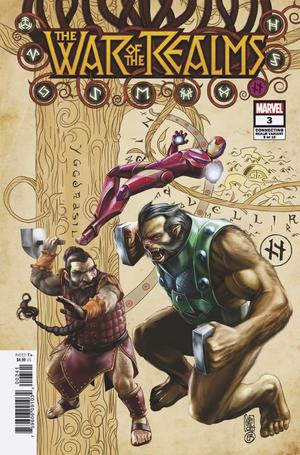