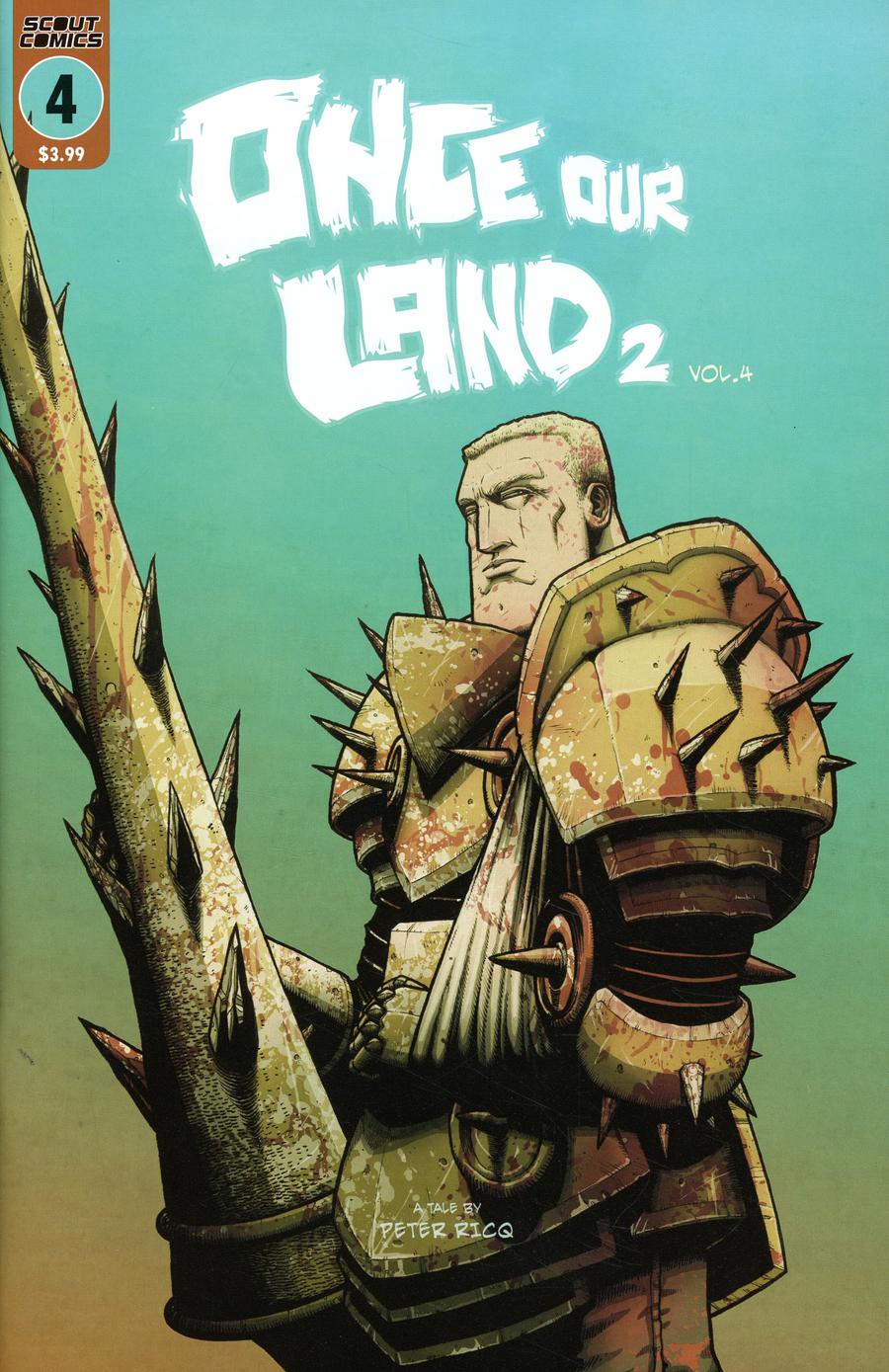 Special giant-sized grand finale issue! After Fritz is reunited with his father, who is still having difficulty believing that this 6o's year old man is his young son that vanished a few years earlier, they unite for the final confrontation with the aliens that are attempting to conquer their world. It's a battle royale in 1830's Germany never seen before. And where did they get a tank? 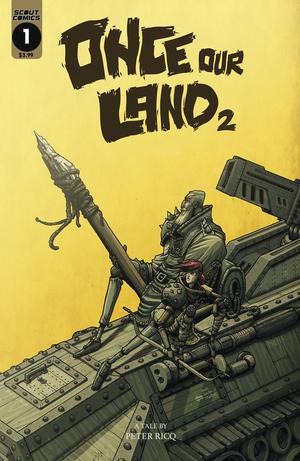 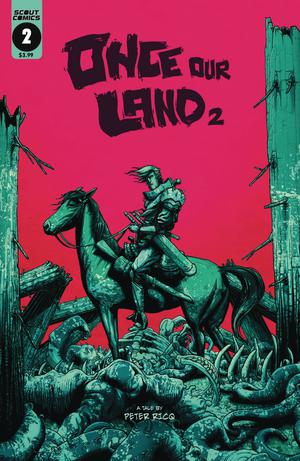 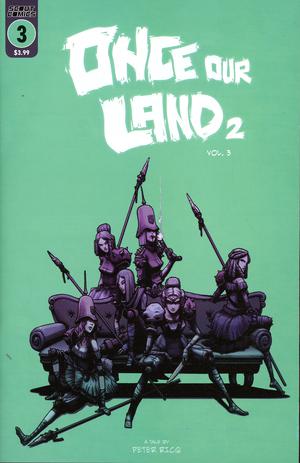 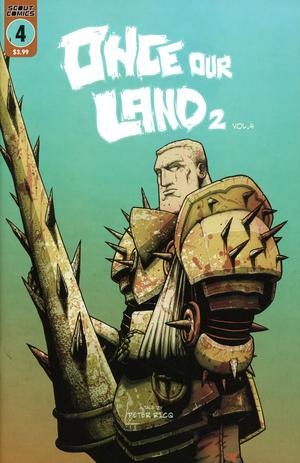 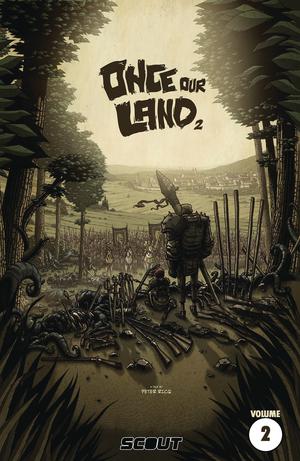 Once Our Land Vol 2 TP

Once Our Land Vol 2 TP