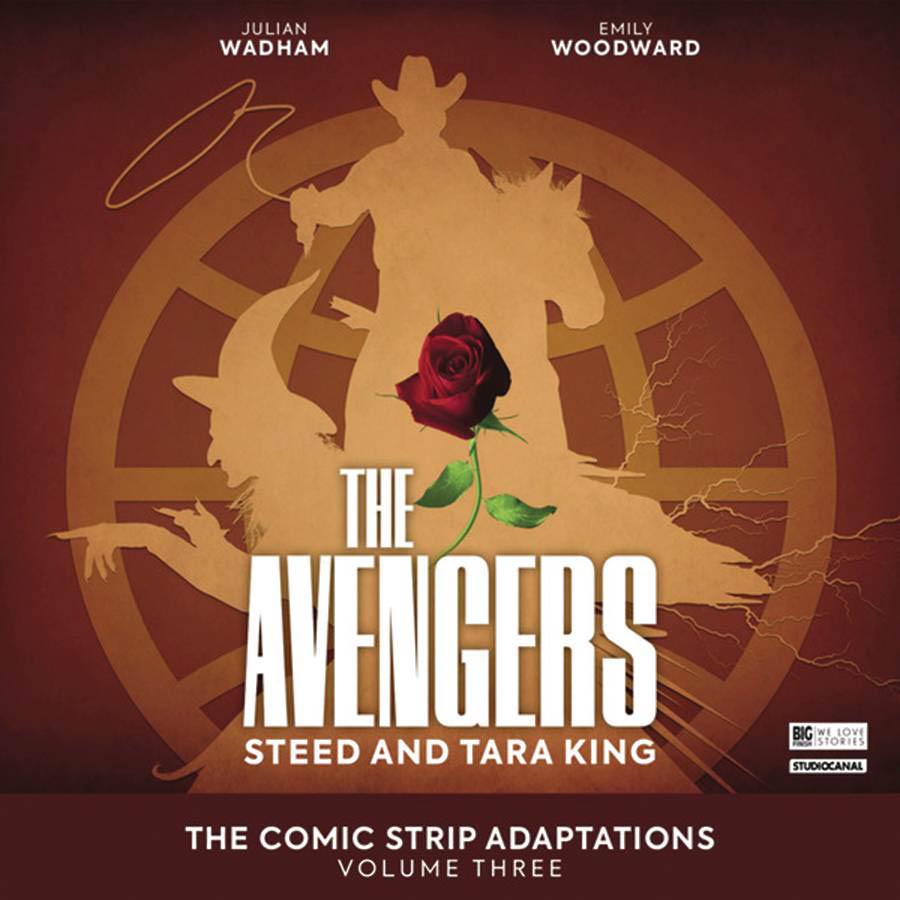 Starring Julian Wadham as Steed and Emily Woodward as Tara King, based on stories from the TV Comic strips! After reports suggest a series of robberies in the New Forest were committed by cowboys, Mother sends the Avengers into action. The trail leads to the Western style ranch known as The Lazy J. Steed, Tara and Mother visit an air show to see a demonstration of a new aircraft. But the plane is stolen from under their noses... and seemingly... by a storm! When a visiting dignitary is kidnapped on British soil, Steed and King have to leap into action. A strange gift leads to Steed and Tara King spending a night in the theatre. But who brought them there? And why? Adapting &QUOTIt's a Wild, Wild, Wild, Wild West," &QUOTUnder the Weather," &QUOTSpycraft," and &QUOT...Now You Don't." 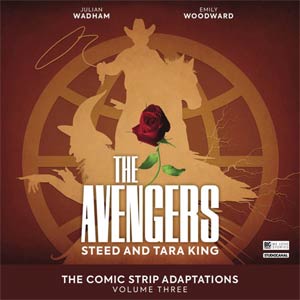