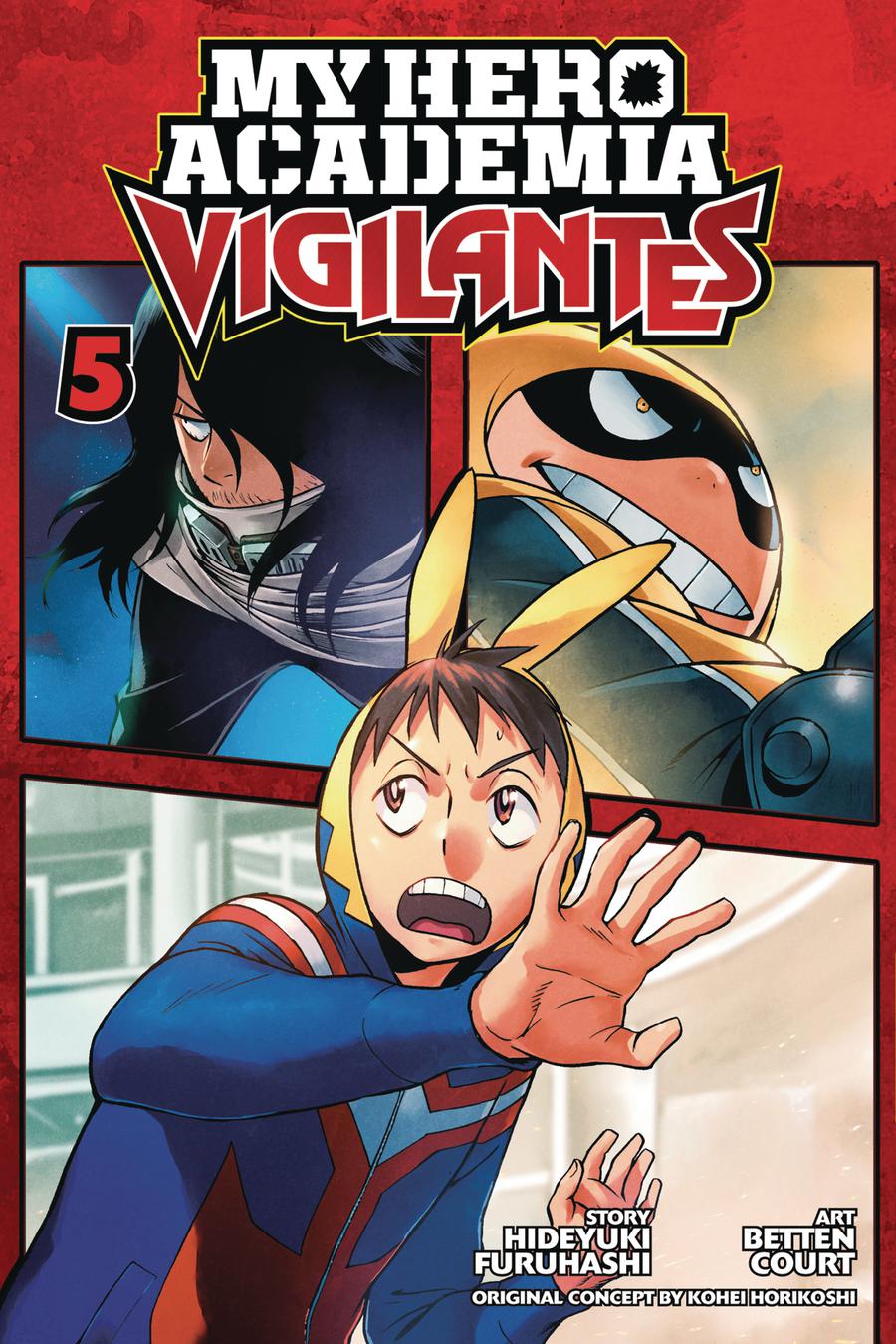 In a superpowered society, there is nothing ordinary about evil anymore. Heroes, trained and licensed to protect and defend the public against supervillains, stand above all the rest. Not everyone can be a hero, however, and there are those who would use their powers to serve the people without legal sanction. But do they fight for justice in the shadows, or for reasons known only to themselves? Whatever they fight for, they are called…vigilantes. Disaster at the Marukane department store’s grand reopening was averted thanks to the efforts of Koichi, Pop Step and their band of low-end idols. But a greater calamity was prevented by the clash between Knuckleduster and his own wayward daughter, Tamao, who was possessed by the villainous Kuin Hachisuka! In the end, Knuckleduster nearly had to kill Tamao to free her from the evil entity controlling her. Now that he has achieved his goal and saved his daughter, is Knuckleduster through with his life as a vigilante? 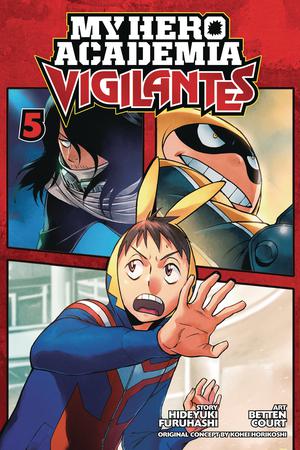