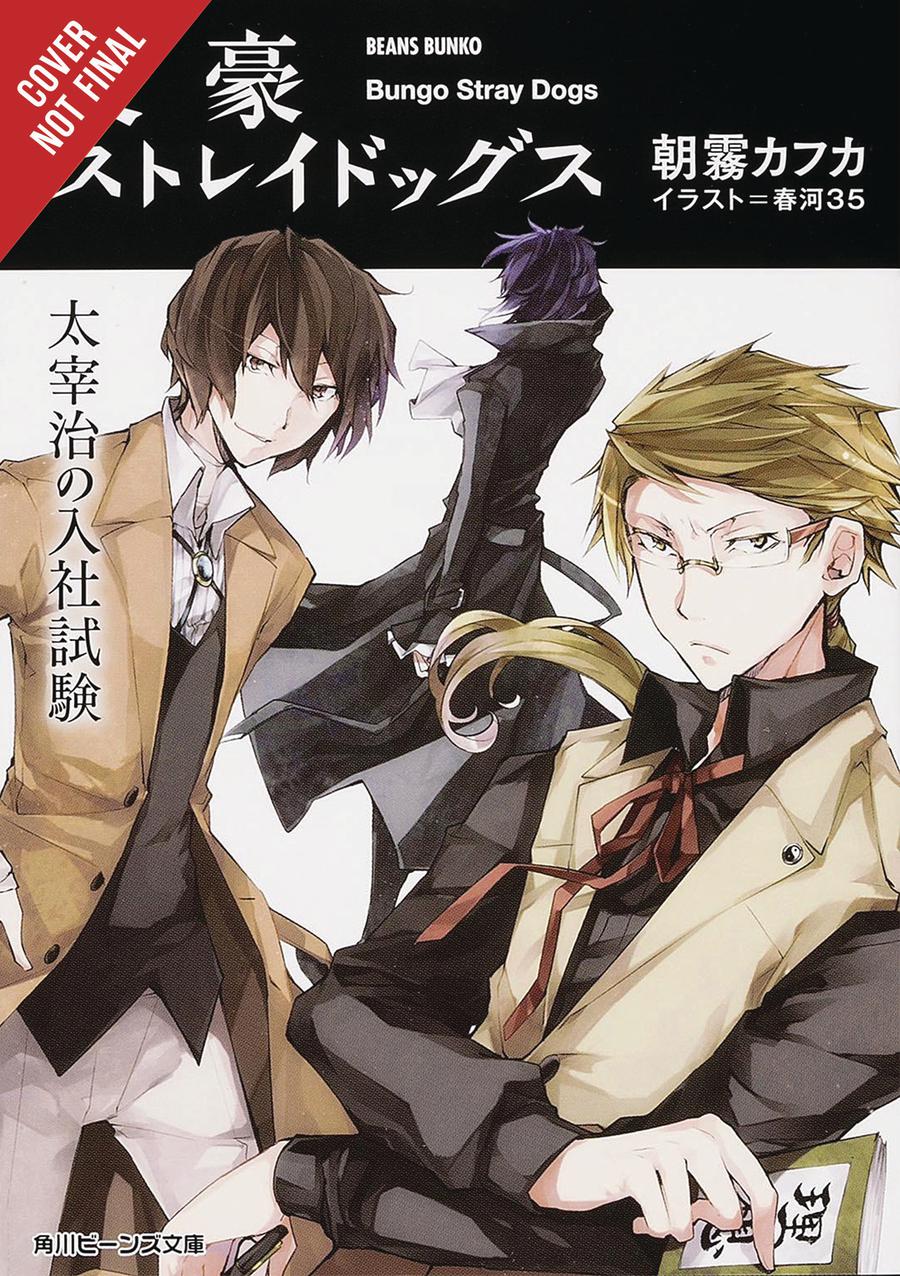 Doppo Kunikida is an idealist and a strait-laced detective at the Armed Detective Agency, an organization that takes on dangerous jobs that even the police won't handle. Everything in his life is progressing as planned until one day he's ordered to watch over the new guy, Osamu Dazai, a suspicious fellow of unknown origin who is obsessed with the thought of suicide. While investigating an unusual case involving a so-called haunted building, they find several of the missing people from another investigation. However, before they can find out how these cases connect, they are attacked by the mafia's Ryunosuke Akutagawa, sworn enemy of the agency! This is the beginning of a hopelessly inseparable relationship between two detectives. A battle of Abilities erupts in the shadows of Yokohama!
Ages 13 And Up 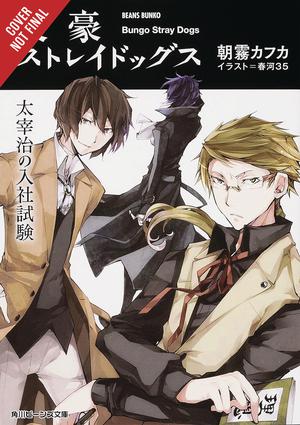 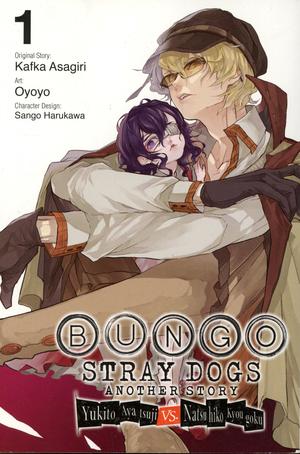 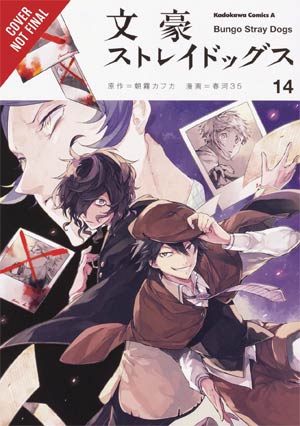