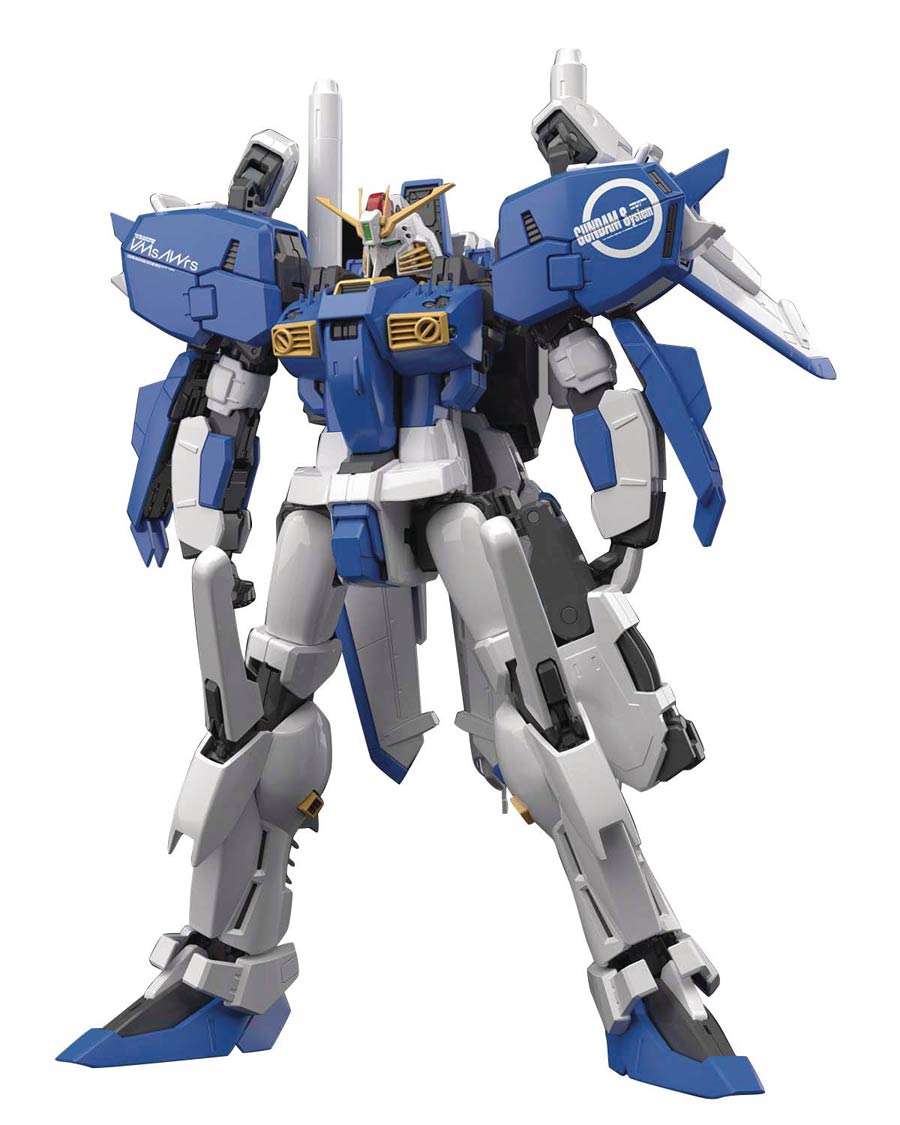 From Bandai Hobby. From the photonovel Gundam Sentinel, this iconic Katoki Hajime design has been further refined to resemble the illustrations and models that were used in the original publication. Its head, shoulders, chest, backpack feature the upgraded parts utilized in the MG Deep Striker release and also features additional new parts for the abdomen. S Gundam can be built as is or can be converted into its Ex-S form and maintains its ability to transform into its G-Cruiser mode, G-Core, G- Attacker, and G-Bomber forms. Additional hands for expressive posing are included as is a wire to recreate the INCOM unit on its head being deployed. Runner x 49, stickers, screws x 27, Instruction Manual. 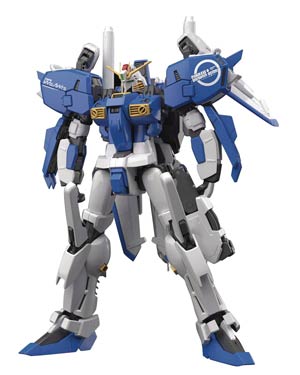