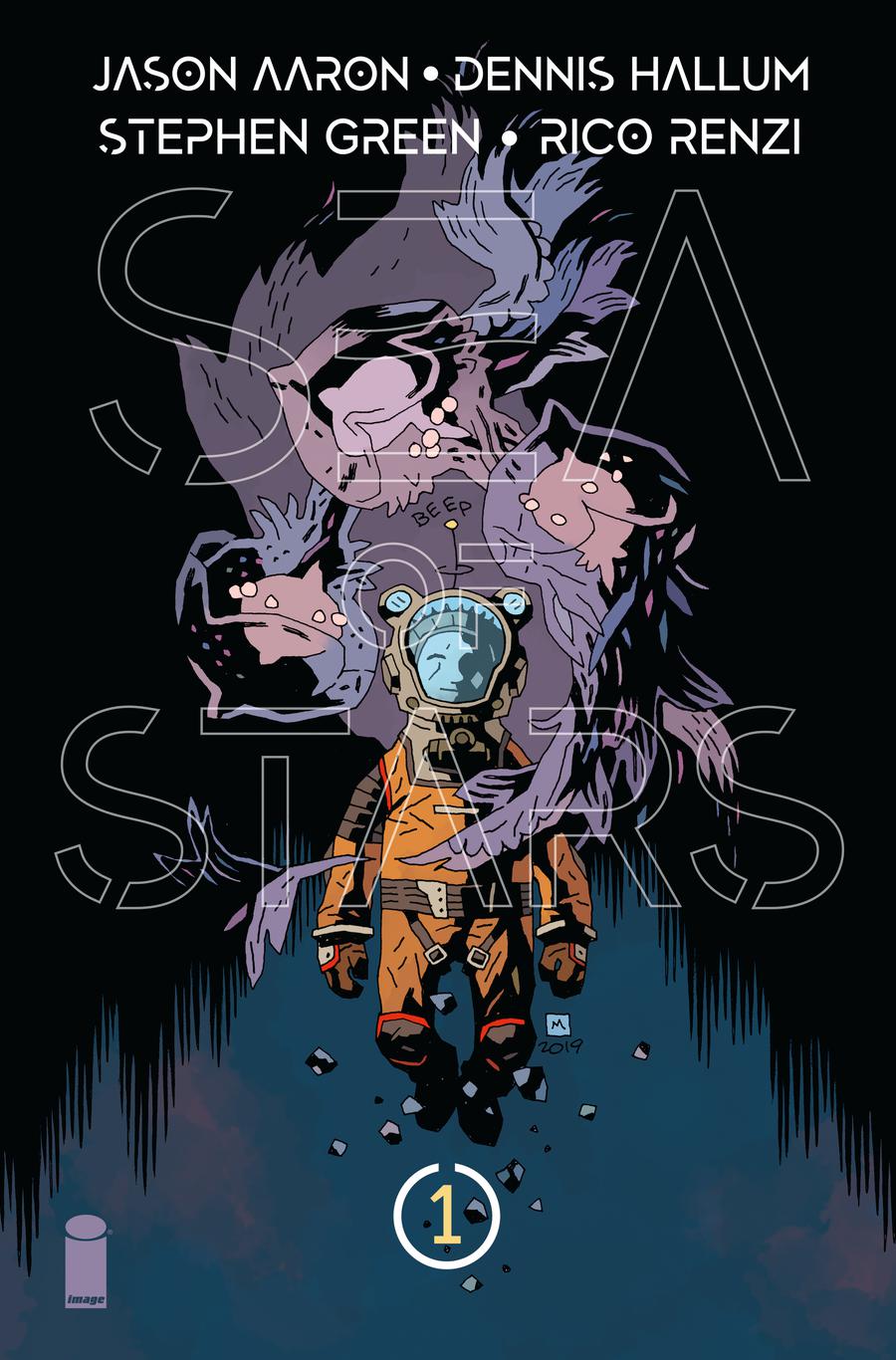 &quotLOST IN THE WILDS OF HEAVEN," Part One: Being a space trucker sounds like a cool job, but in reality, it can be boring as hell. So when recently widowed Gil gets a long-haul gig across the universe, he figures it's safe enough to bring his young son Kadyn along for the ride-that is, until their &quotbig rig" gets bitten in half by a gigantic Space Leviathan! Now separated from his son-with a breached suit that's venting oxygen at an alarming rate-Gil must defy the odds and stay alive long enough to rescue Kadyn. But meanwhile, Kadyn seems to be getting all the help he needs from a talking Space Monkey riding a Space Dolphin… or maybe it's the strange powers he's suddenly manifesting?! From the writing duo of JASON AARON (SOUTHERN BASTARDS, Thor) and DENNIS HALLUM (Cloak & Dagger, Vader: Dark Visions), with dazzling art by STEPHEN GREEN (Hellboy and the B.P.R.D.) and cosmic colors by RICO RENZI (Spider-Gwen), comes a brand-new science fiction series with all the scope and heart of the The Neverending Story crossed with the imaginative weirdness of Miyazaki-an intense, galaxy-spanning adventure that's suitable for fans of all ages! 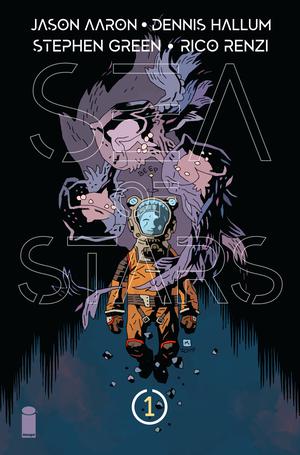 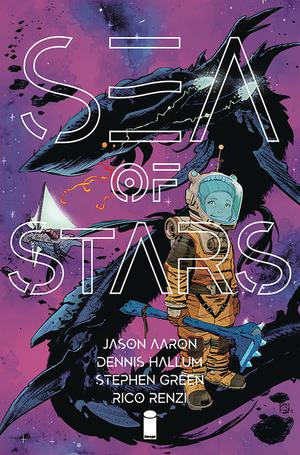 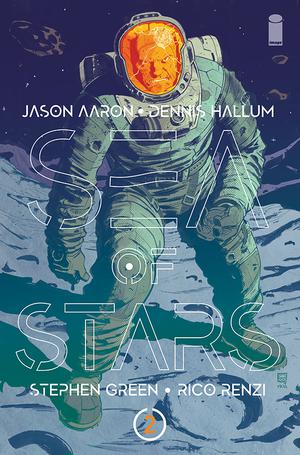 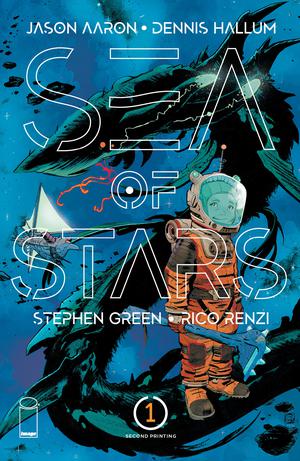 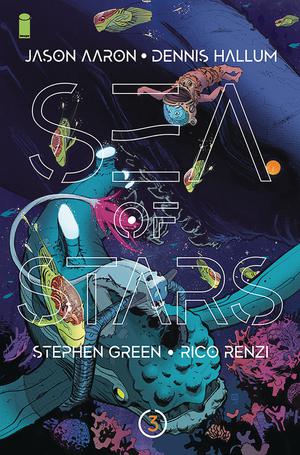 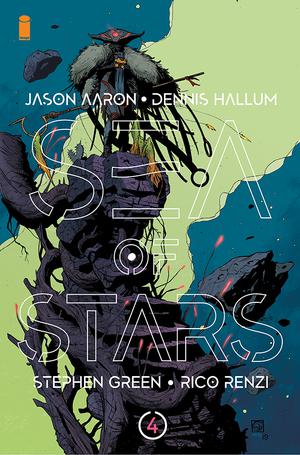 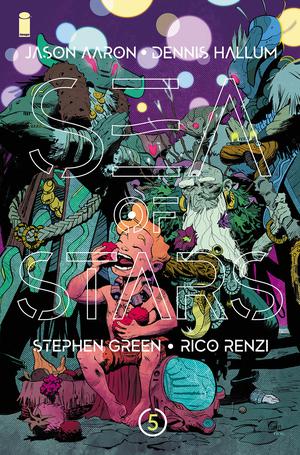 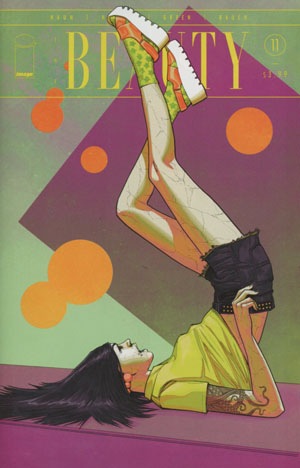