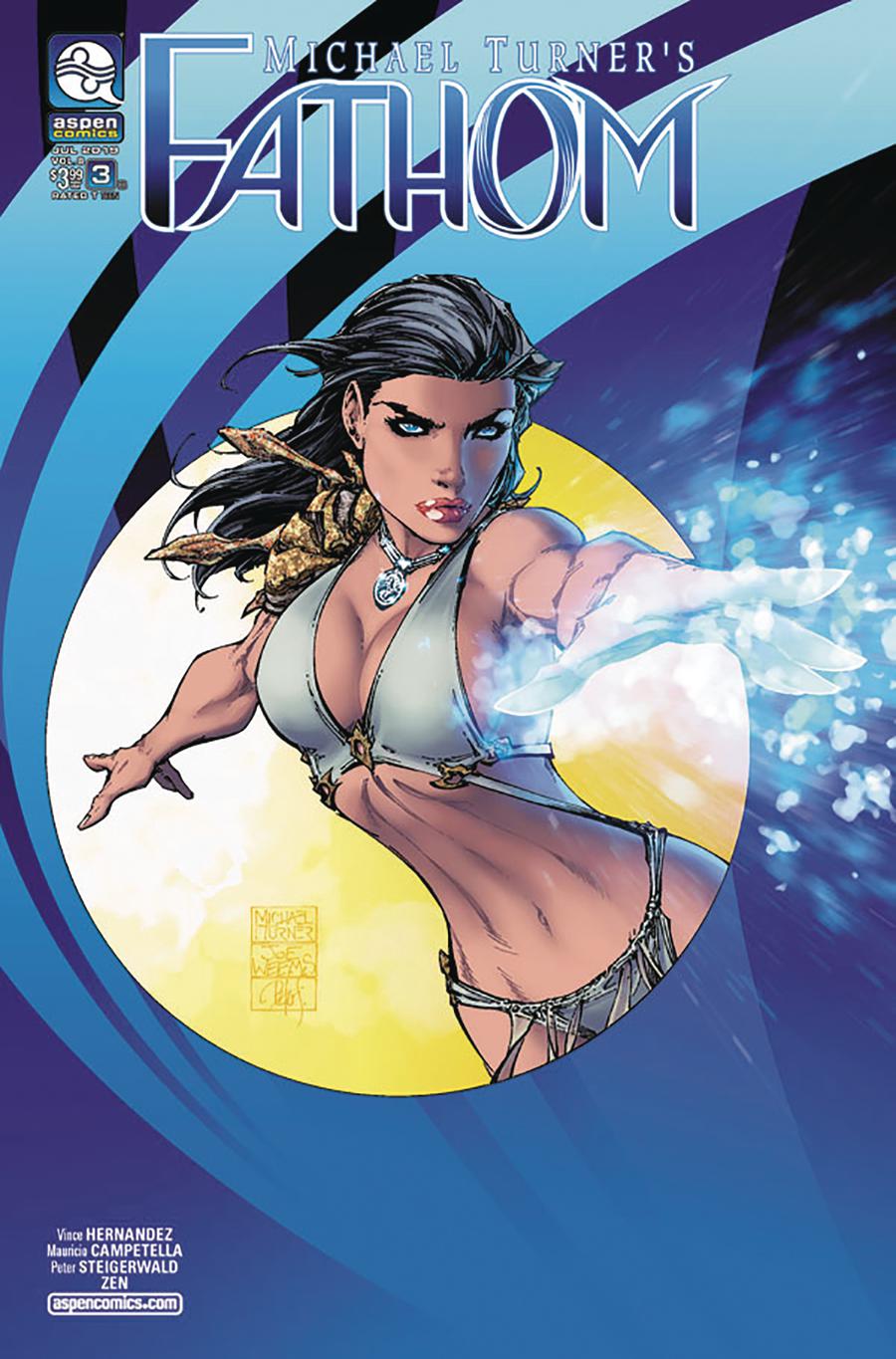 The world below is no longer a secret and everything has led to this… Aspen and Kiani on the same side proves to be an unimaginable force of nature, as they attempt to stop Killian and Anika at all costs. However, they learn a brutal lesson that THE PEOPLE can be more effective than even their Elite Powers. Yet, their greatest surprise lies in the newly transformed Anika-as the world's most dangerous threat somehow manages to gain even more powers-from an unlikely-and deadly-source! Aspen's Vince Hernandez (Michael Turner's Fathom: Kiani, Charismagic) marks his debut on Fathom's principal series alongside artist Mauricio Campetella (Jirni) and colorists Peter Steigerwald (Fathom, Superman/Batman) in a storyline that will define the Fathom universe for years to come! 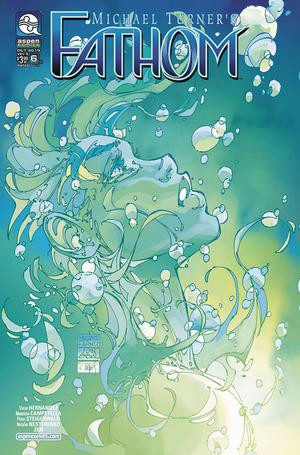 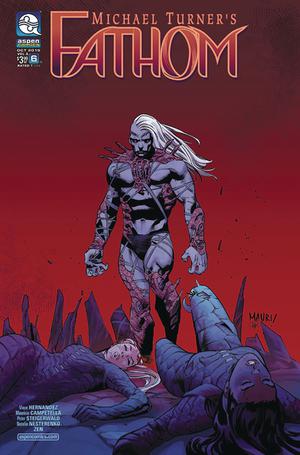