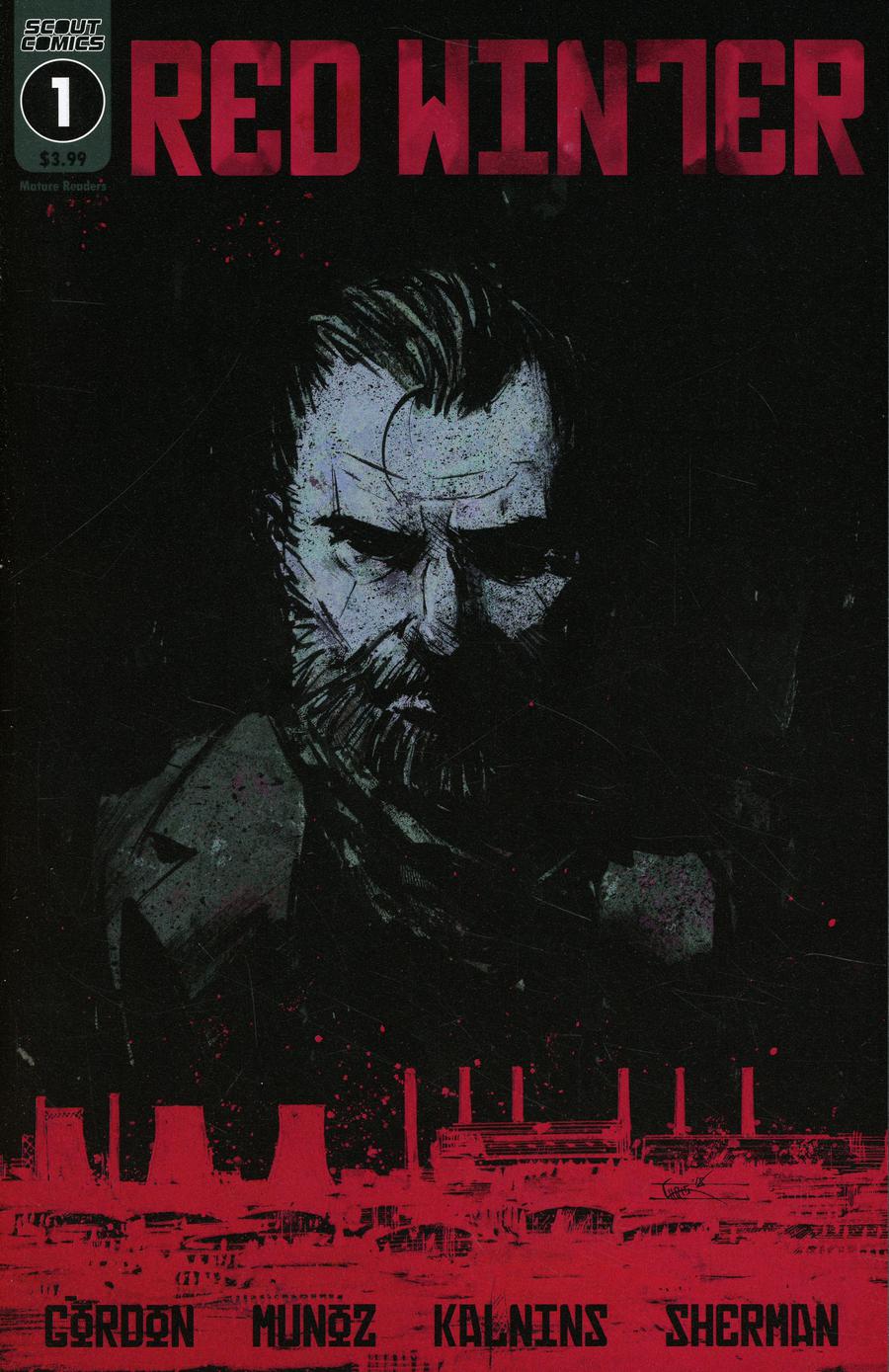 Eli Winter is a former NYPD Detective in his 50s, now living in Kapotnya, the most crime-ridden district of Moscow. Eli is employed by local crime boss, Nikolai Dubrovsky, without whom Eli would likely be rotting in an American prison. Eli hates Kapotnya, but sees a chance for redemption when he is enlisted to investigate the destruction of one of Dubrovsky's meth labs. His men have been killed and all their blood money and merchandise have been stolen. Eli soon finds out the crime was committed by his estranged son, Joseph, as part of a rival gang initiation. Now Joseph needs his father's help, as he's in way over his head. Will Eli make the choice to protect his son from the vicious gang he works for and.is everything as it appears with Joseph Winter? 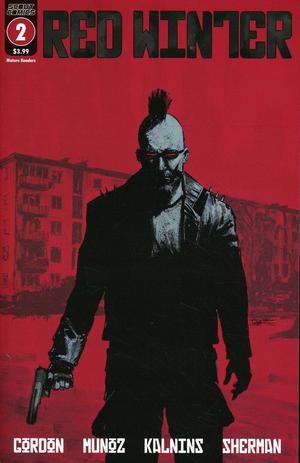 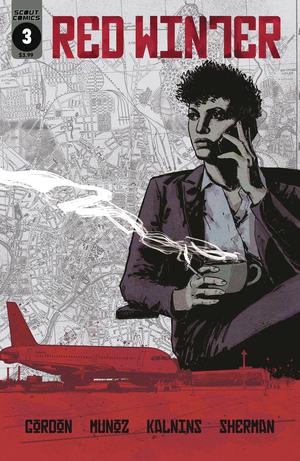 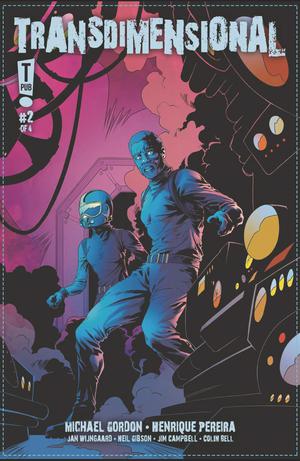 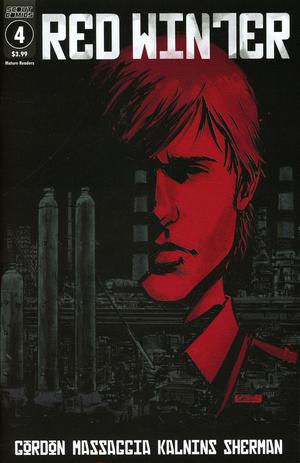 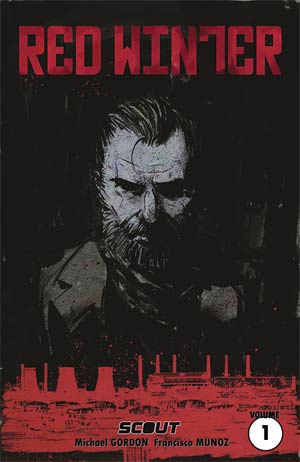 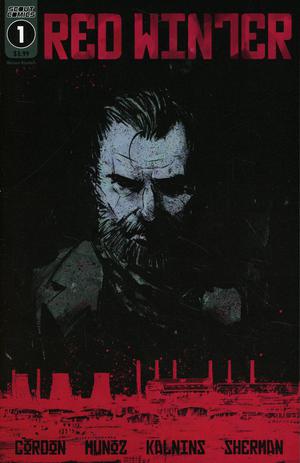