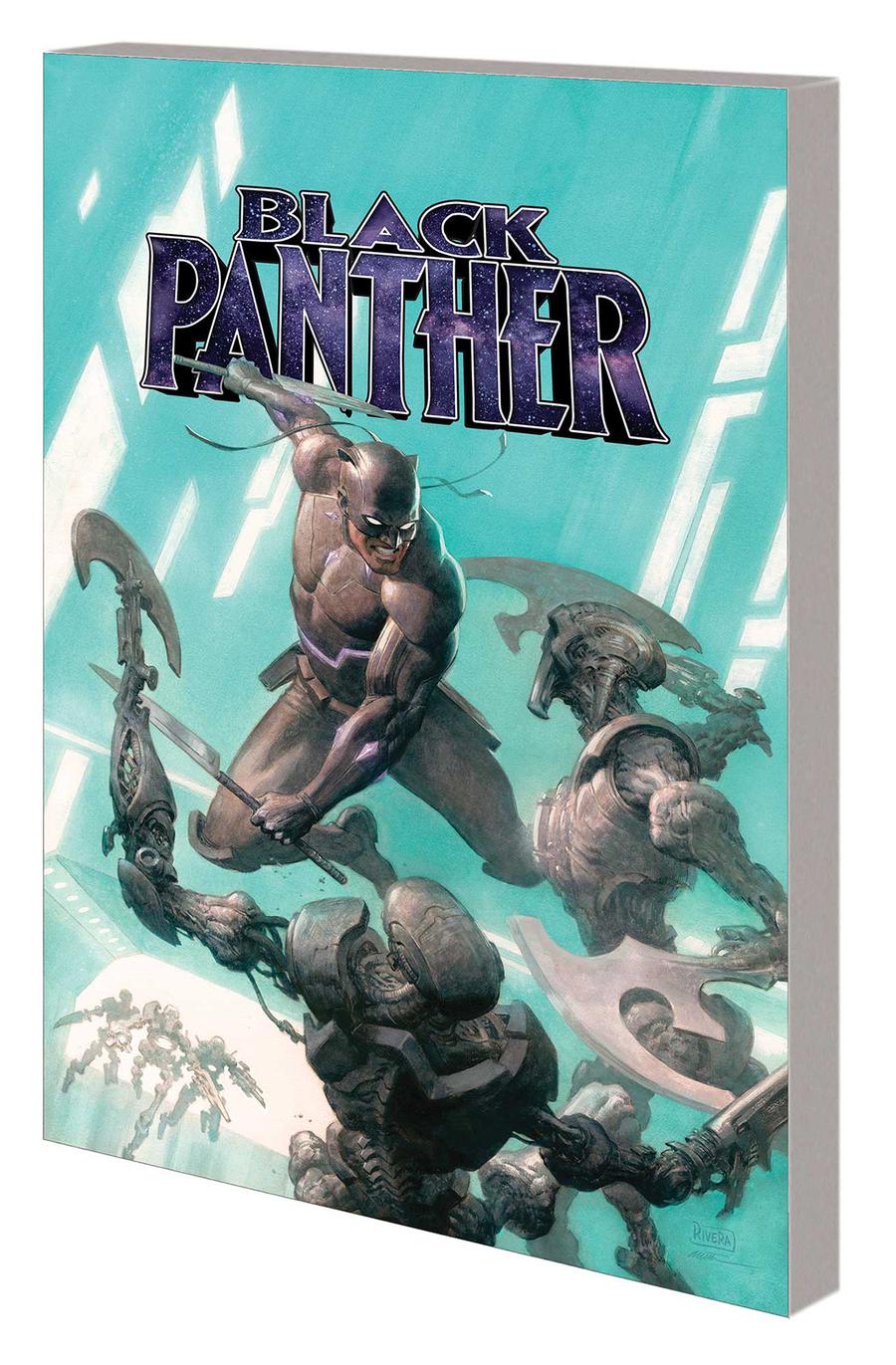 The Maroons strike back! You watched them steal the M'Kraan Shard from the empire. Now the rebels are ready to show who they really are. &QUOTHe Who Put the Blade Where It Belonged" retakes his rightful title, and the Black Panther is reborn! With the Panther once again among their ranks, they're certain of victory - but at what cost? T'Challa faces a creature of nightmare and journeys to the home world of the Between, the place where N'Jadaka's rise began! But what he learns there will lead him to question the rebellion's very foundation. Will Bast's champion ever be fully restored? Learn at last how the king of Wakanda found himself a slave in the Vibranium mines of a half-familiar world as T'Challa's lost past is revealed! Collecting BLACK PANTHER (2018) #7-12. 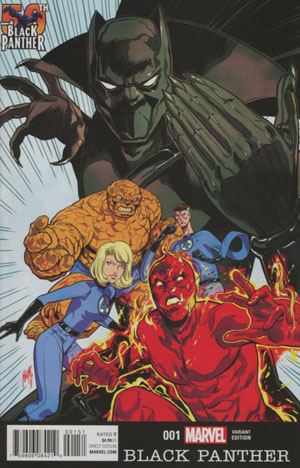 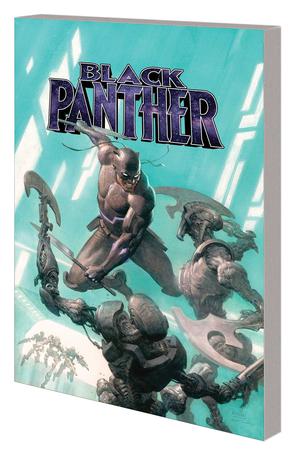