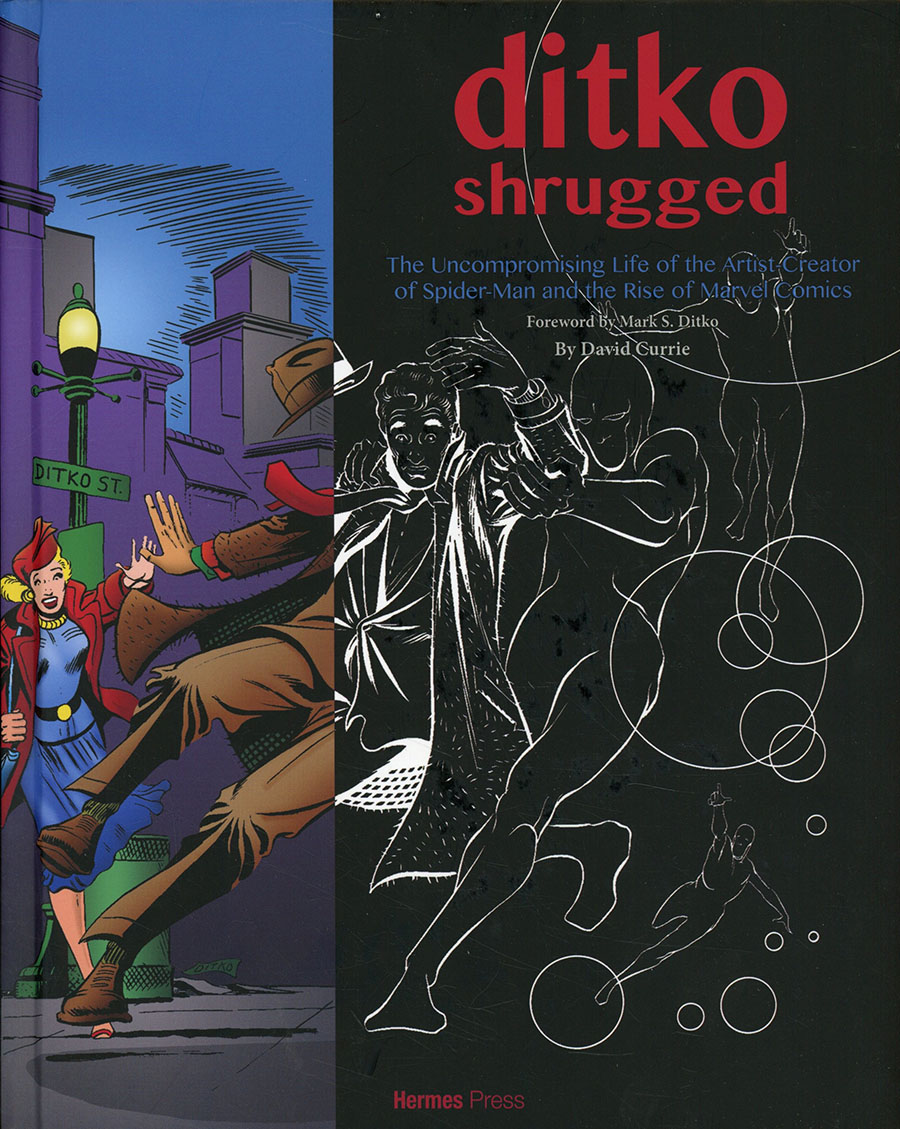 Steve Ditko was the last of a generation of American comic book artists who created powerful modern-day mythology and became among the most influential and original creators of the 20th-century. He co-created Spider-Man along with Stan Lee, but walked away from the character in the 1960s just as it was gaining popularity, never to return, never to give interviews, never to attend conventions or court fame and attention. He died alone at 90, known to the comic book industry as a &QUOTcranky recluse." Through his history, the stories of other artists from the same period are examined, from Jack Kirby to Wallace Wood, and how they all fell afoul of a system stacked against them. 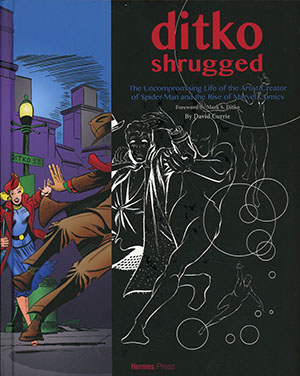