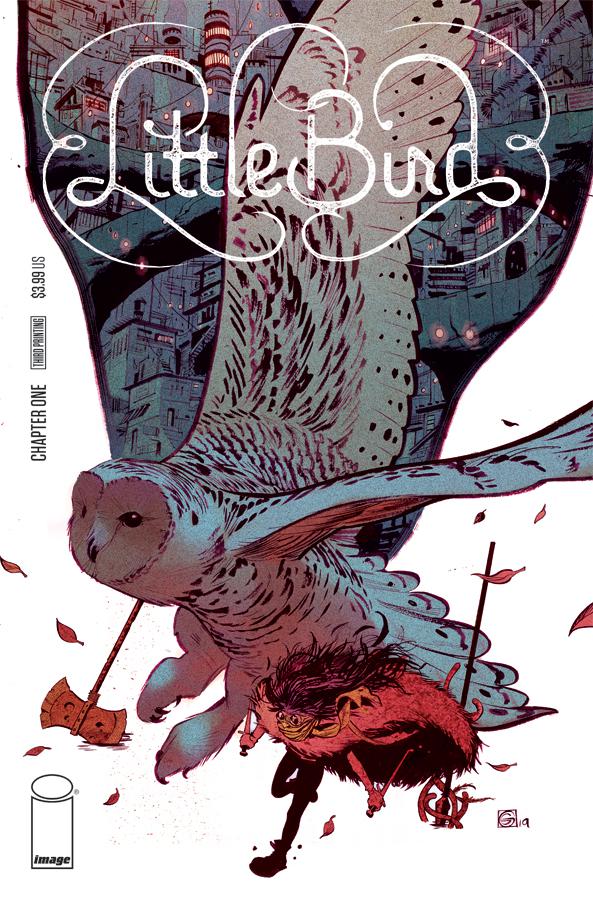 "MINISERIES PREMIERE!
Director/screenwriter DARCY VAN POELGEEST boasts a long list of awards and accolades for his storytelling prowess and brings the same writing finesse to IAN BERTRAM's breathtakingly detailed artwork in the gorgeous, hyper-detailed miniseries LITTLE BIRD.
With the same limitless scope as a new EAST OF WEST or SAGA and the drama and surrealism of Akira, LITTLE BIRD follows a young resistance fighter who battles against an oppressive American Empire and searches for her own identity in a world on fire." 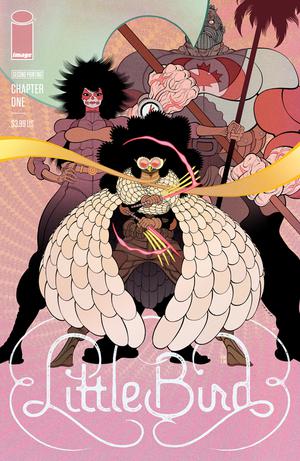 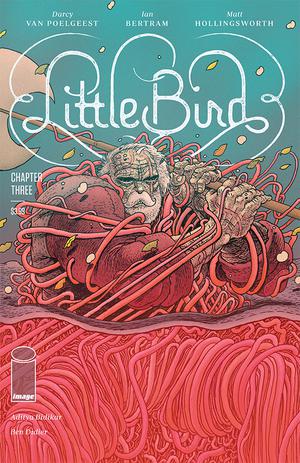 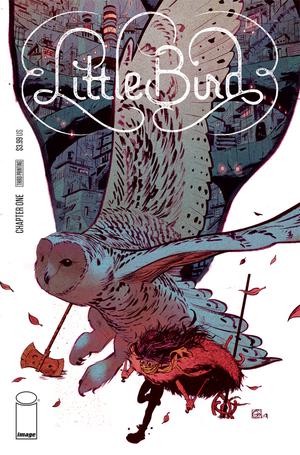 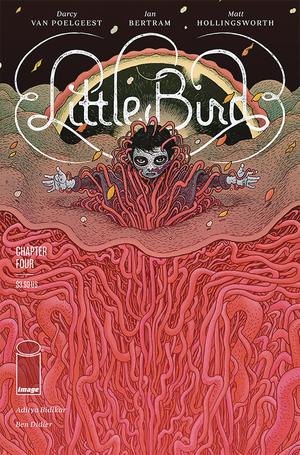 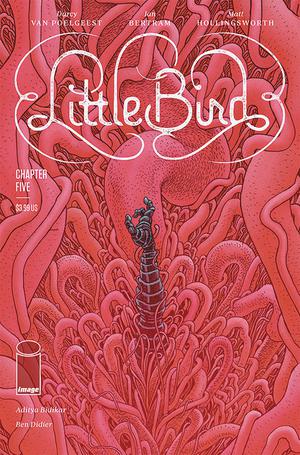 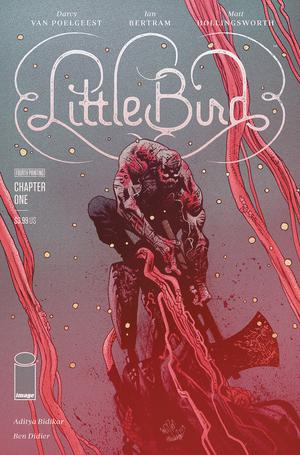 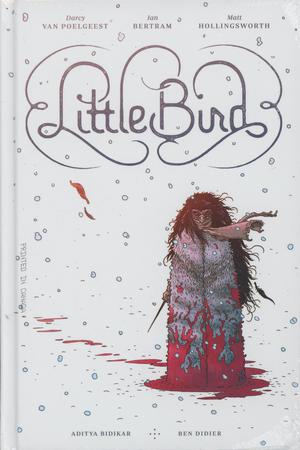 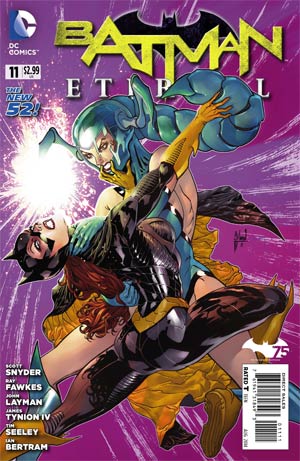 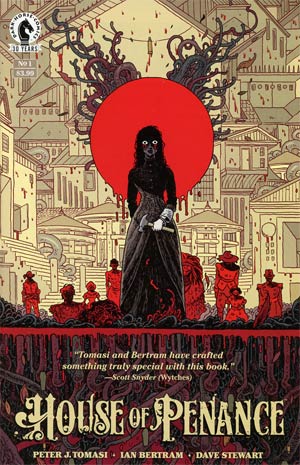 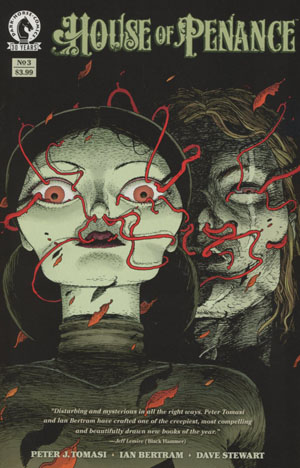 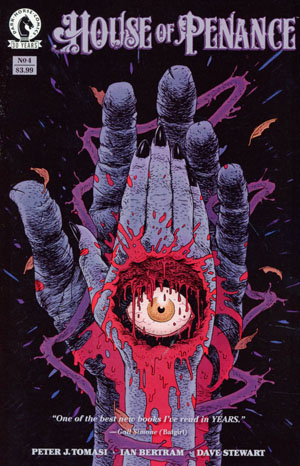 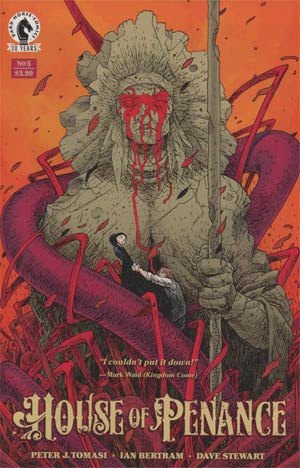 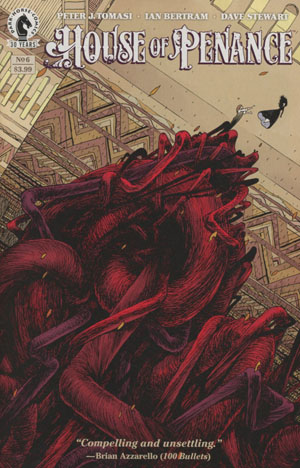 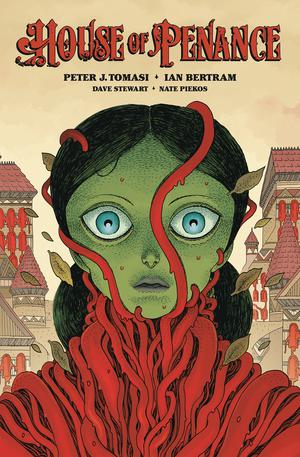