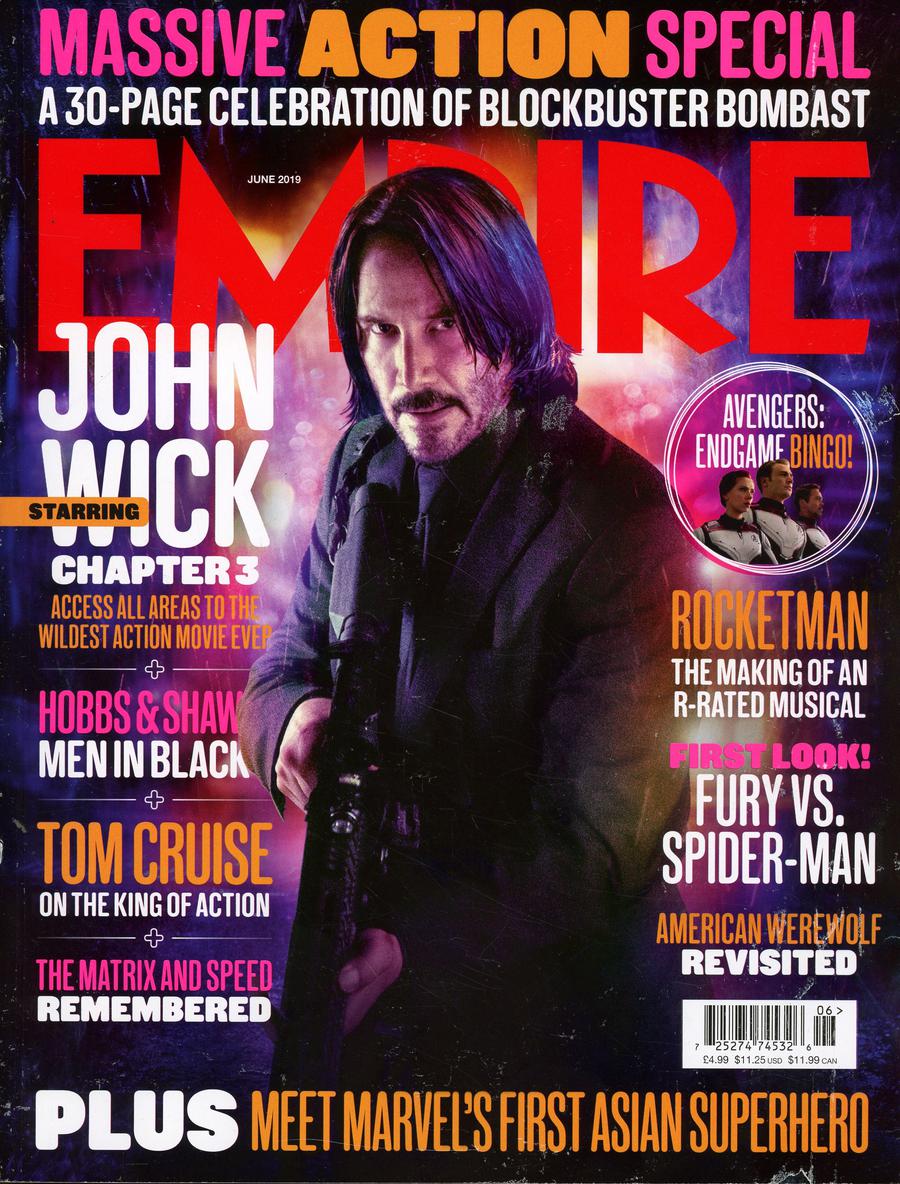 "Empire is the biggest selling film magazine in the UK. Each issue is packed with film news, previews and reviews. Unlike other film magazines, Empire also brings you a Classic Scene transcript from a notable film scene, such as the ""I could have been a contender"" scene from On The Waterfront. Issues also feature regular Top 10 feature lists, the ""Pint of Milk"" celebrity trivia quiz, and the ""Celebrity Mastermind"" quiz where celebrities are given questions about films they were in." 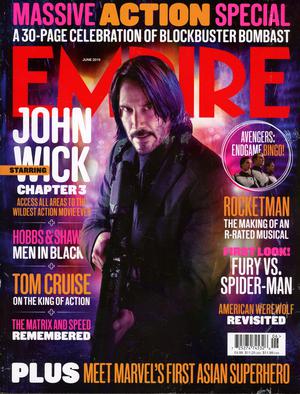