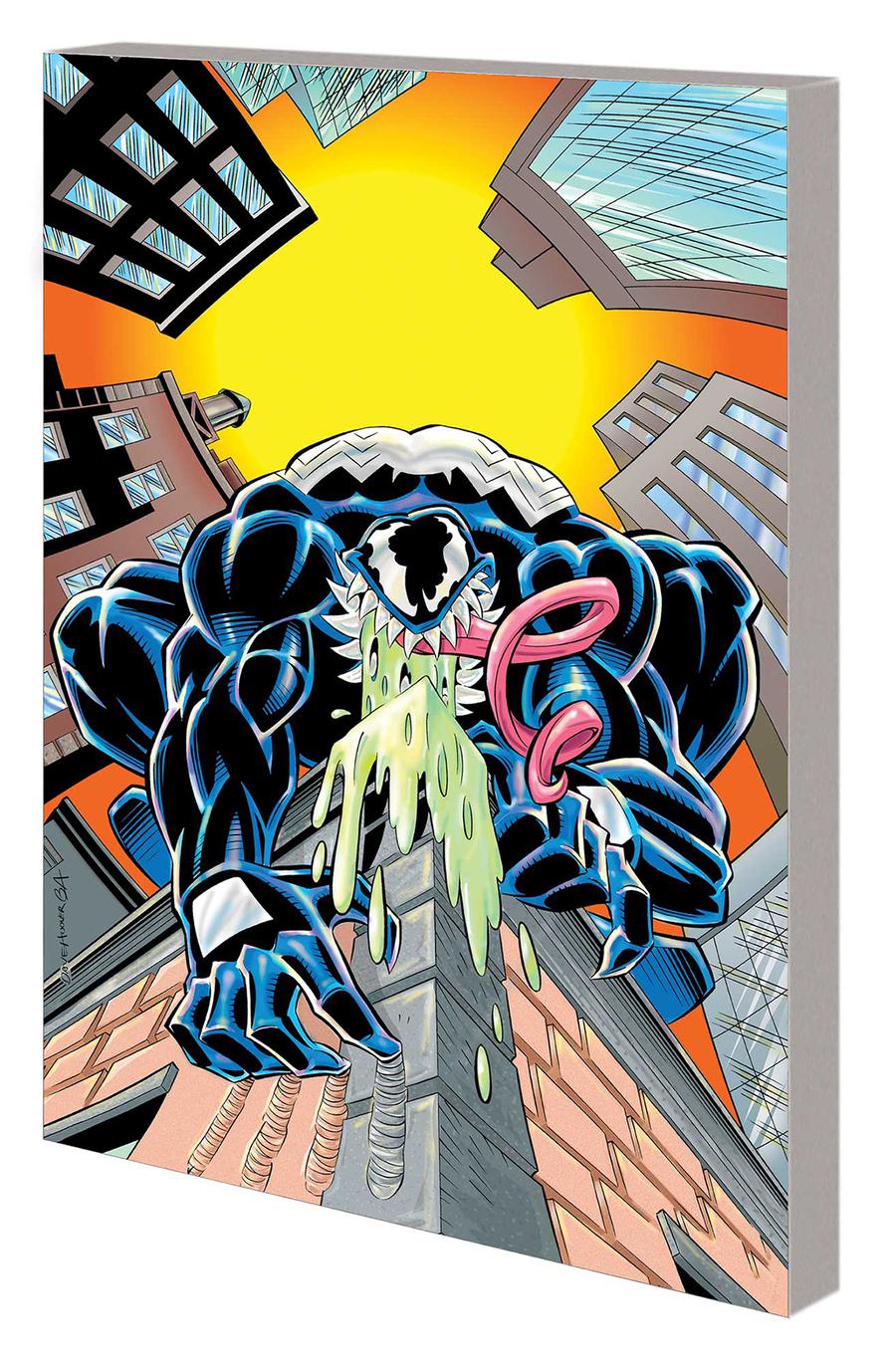 Explore the origins of Marvel's most incredible characters, retold in action-packed animated style! Cyclops, Beast and the Angel are three of the founding members of the X-Men - but before they ever met Professor X, how did they deal with the frightening first manifestations of their mutant powers? Learn how Quicksilver and Scarlet Witch went from frightened orphans to sworn enemies of the X-Men and finally to heroic Avengers! Feel the fury of Firelord, once and future herald of the world-eating Galactus! Discover true rage, courtesy of the Incredible Hulk - for the madder he gets, the stronger he gets! And witness how Eddie Brock met his symbiotic alien &QUOTother" - and became the vicious Venom! Thrill to the events that shaped Marvel's most iconic heroes and villains as you've never seen them before! Collecting UNCANNY ORIGINS #1-7. 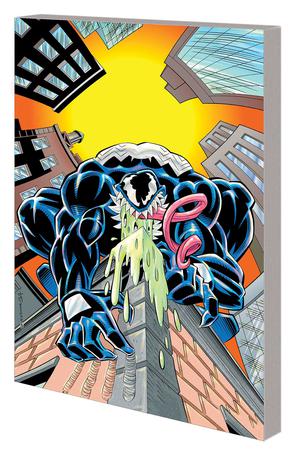