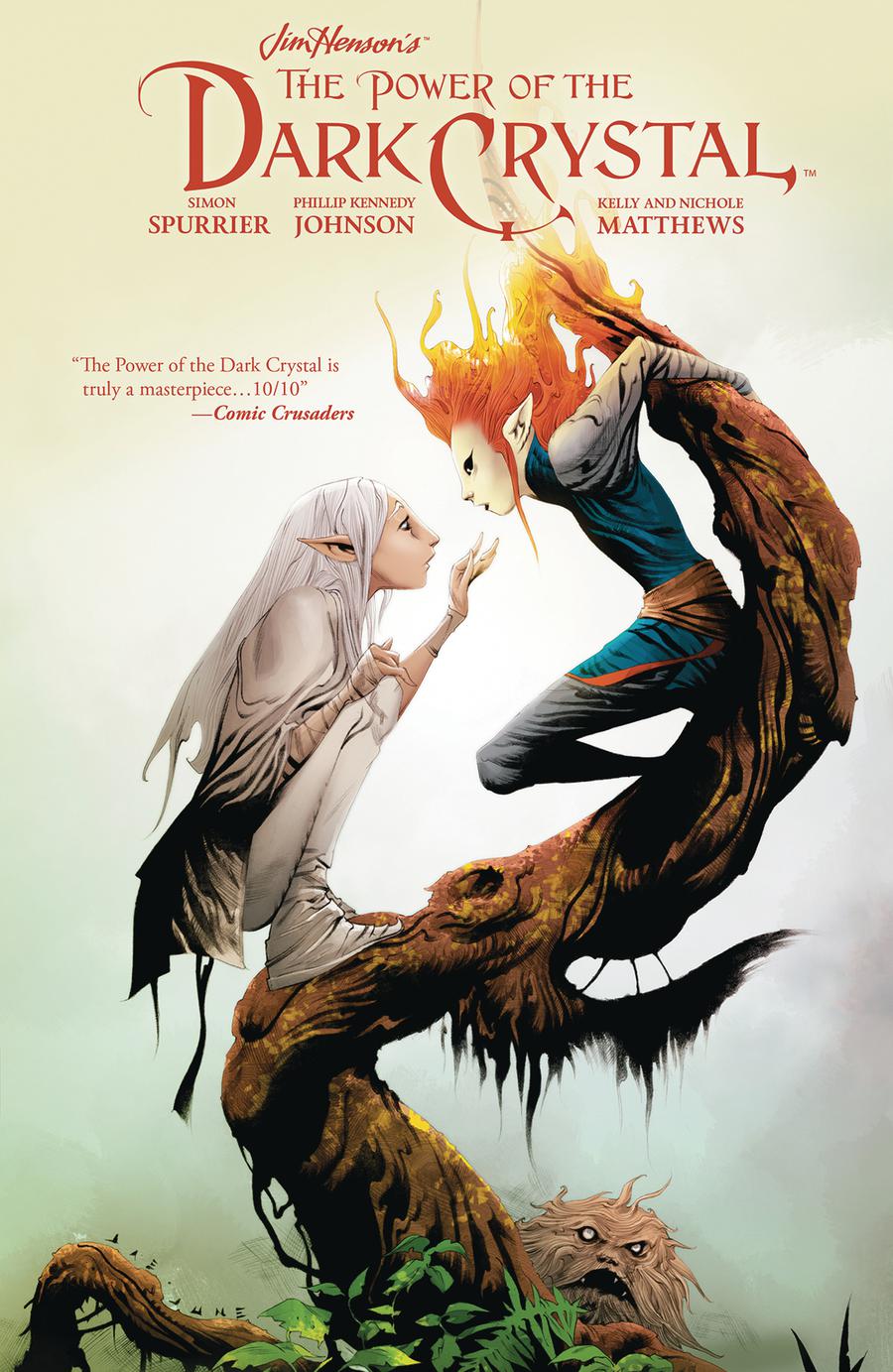 The legend continues in an official sequel to Jim Henson's beloved fantasy film, THE DARK CRYSTAL. Jen and Kira's greatest fear has been realized as the Crystal is broken once more. The evil Skeksis have returned, eager to regain their cruel dominance over the world. But as the Gelfling and Skeksis battle for control of the Crystal Castle, Jen pursues those responsible for breaking the Crystal. On their own and on the run, Thurma and Kensho must stick together as they journey across the wildlands of Thra if they are to make it to the Fireling home deep beneath the planet's surface. While they come across faces new and old on their quest, they are unaware of the threat following their trail: the Chamberlain. Written by Simon Spurrier (Sandman, Star Wars) and Phillip Kennedy Johnson (Warlords of Appalachia) and lushly illustrated by Kelly and Nichole Matthews (Toil & Trouble), The Power of the Dark Crystal continues the bestselling sequel to one of Jim Henson's most revered creations. Collects Power of the Dark Crystal issues 5-8. 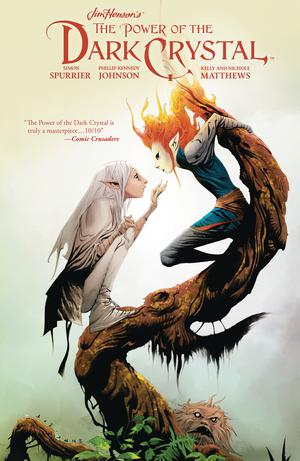 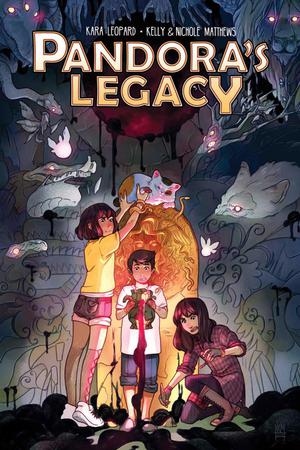