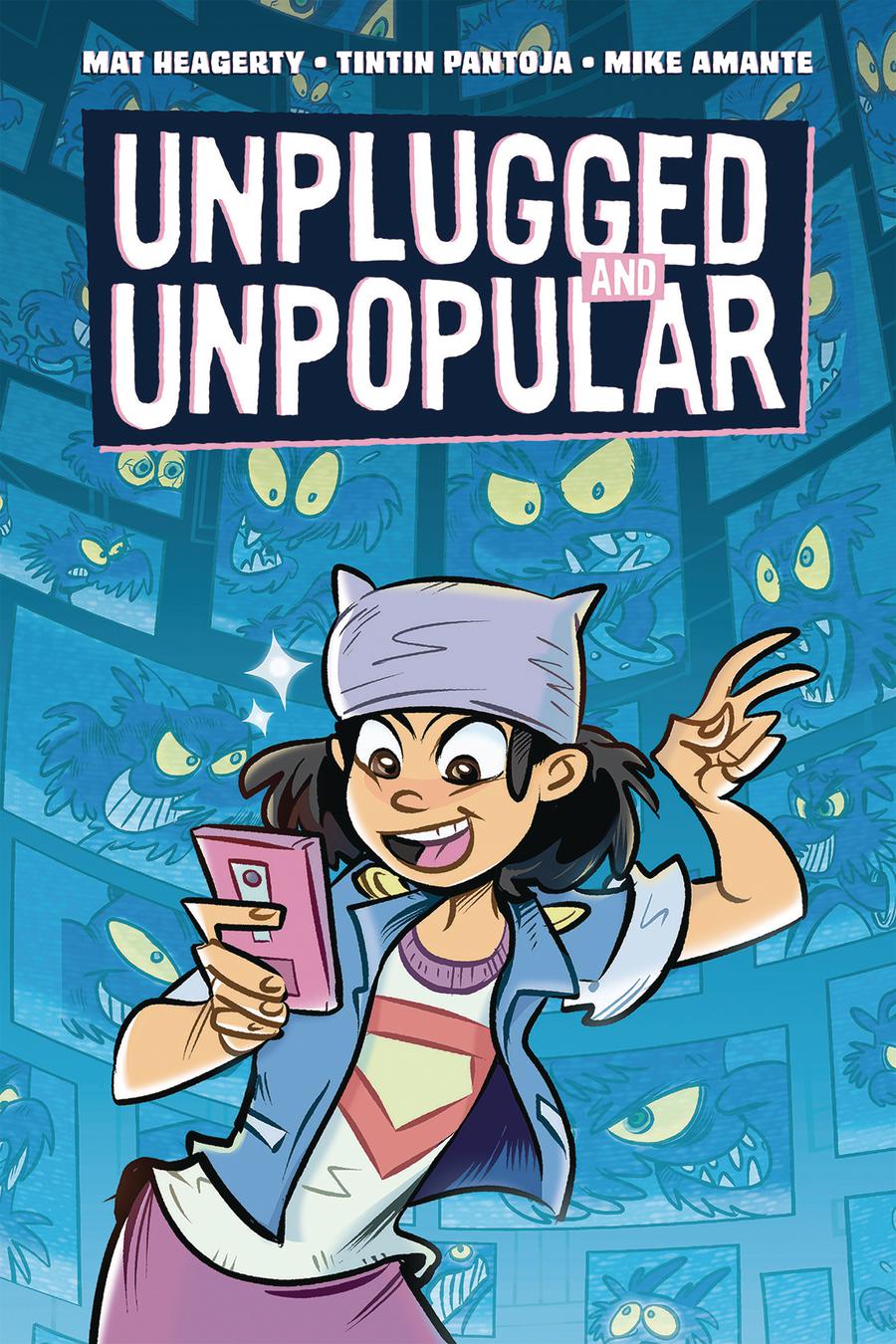 After Erin Song's parents ban her from using her phone, TV, Internet and all her screens, she soon discovers mysterious, strange creatures and must foil their plot to take over Earth in this hilarious sci-fi graphic novel for tweens. Erin Song lives in a digital world. Everyone has a phone, a tablet, a computer-more screens than you can count. Even with a world of information at her fingertips, Erin can't figure out the secret to popularity at her clique-y junior high school. So when uber-popular Wendy asks for help cheating on a test, Erin jumps at the opportunity. This could be her big break! Unfortunately, she gets caught, and her parents ban her from all her devices. Suddenly, Erin Song is the only girl in the world who's not allowed to look at a screen. And that's when Erin notices something funny: small, furry aliens making humans disappear with a weird device Erin's never seen before. No one else notices them, though-except Erin's grandmother and two old men who run the local library. They've discovered that the aliens are using screens to control the human race, tricking them into thinking they aren't really there-and that anyone who's been abducted never existed. Now it's up to Erin and her grandmother to save the day! But without technology on their side, do they stand a chance? 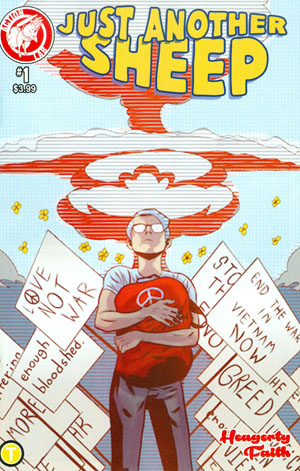 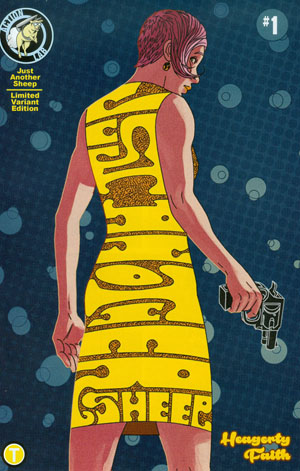 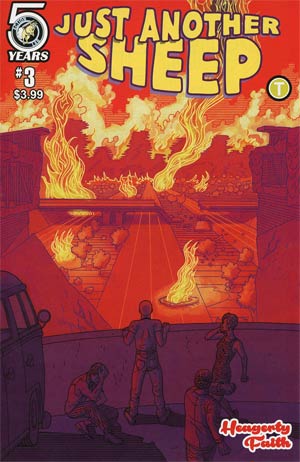 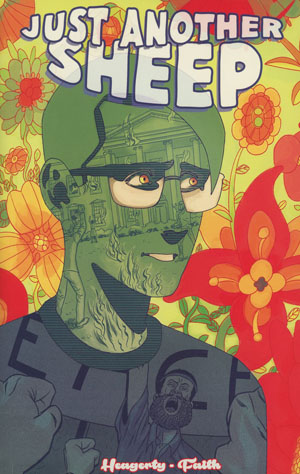 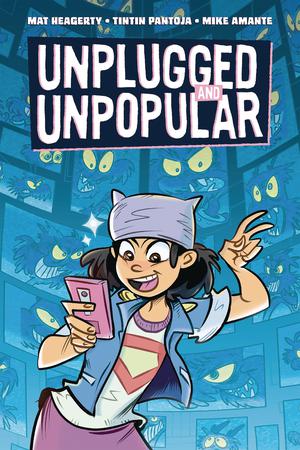 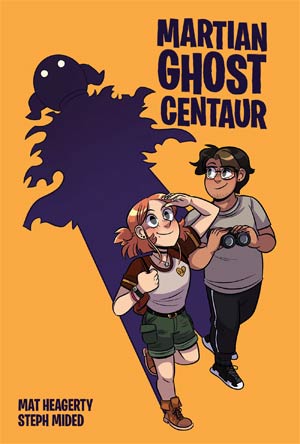