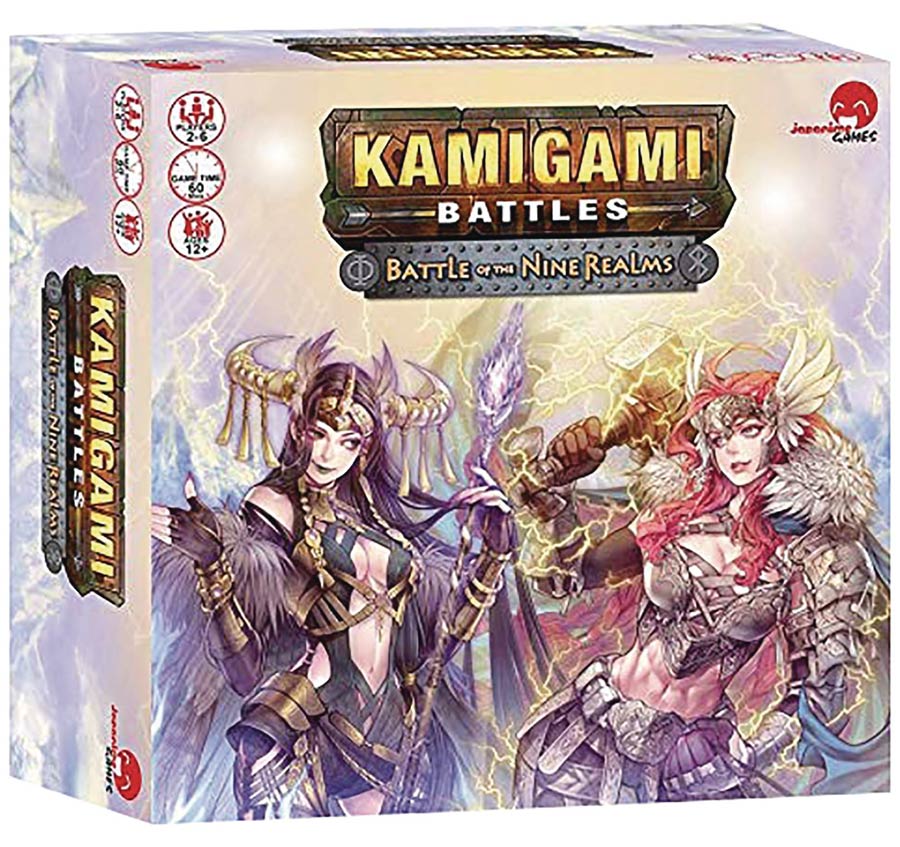 Kamigami Battles is an epic aggressive PVP deck-building card game. Battle of the Nine Realms and River of Souls are base games that can be combined or played alone. Battle of the Nine Realms includes Gods and Warriors from Greek and Norse Mythology. Beautiful artwork that appeals to Anime and Fantasy fans. Large variety of gameplay with the two base games and future expansions! 2-6 players, 30-60 minutes play time. 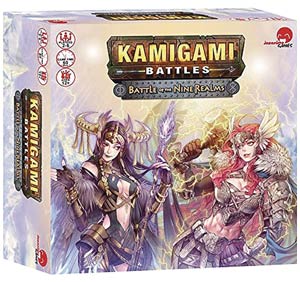