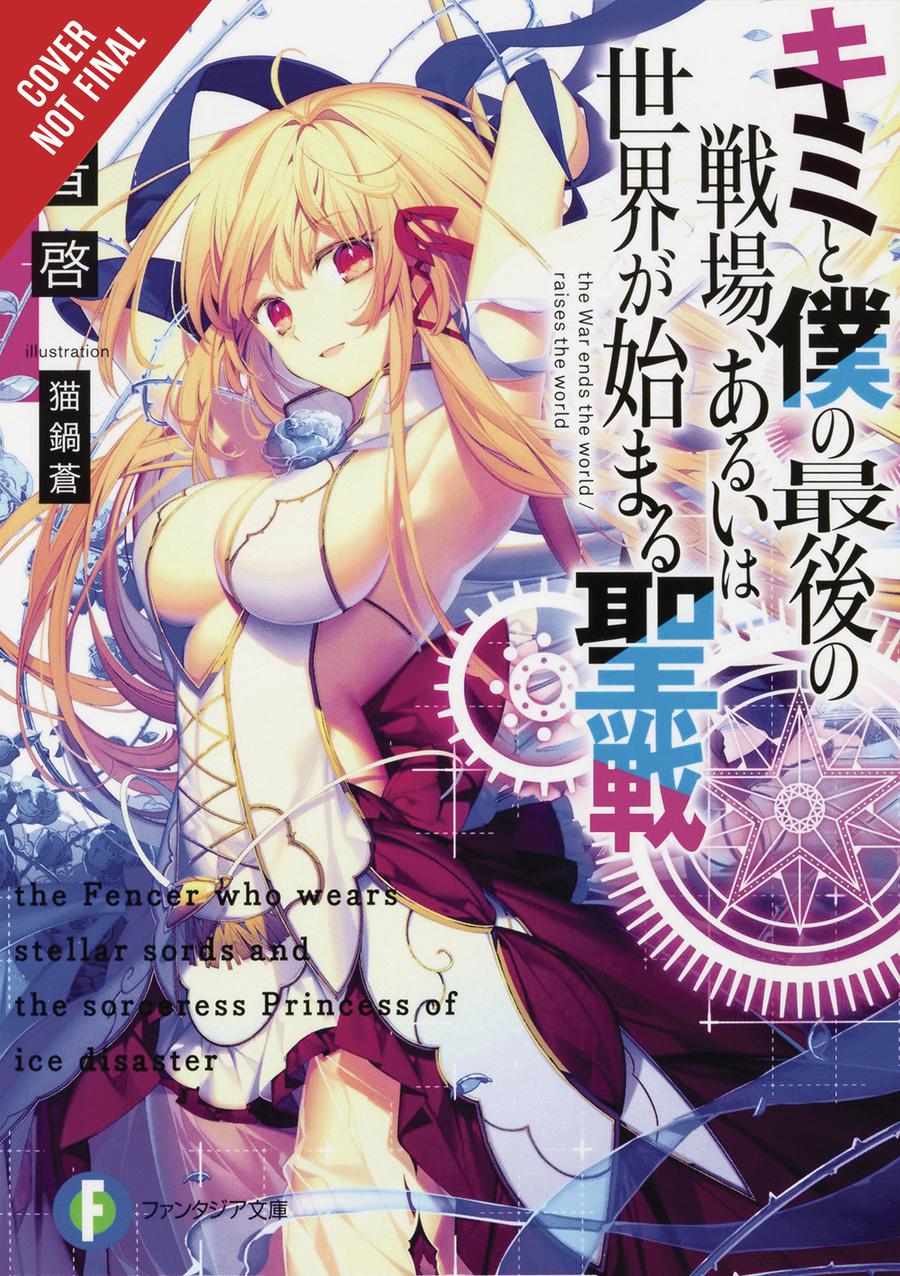 A great war has raged for years between the scientifically advanced Empire and Nebulis, the realm of magical girls-until the youngest knight ever to receive the title of the Empire's strongest meets the princess of the rival nation. Though they are sworn enemies, the knight is taken by her beauty and dignity, and the princess is moved by his strength and way of life. Will the fighting between them ever be allowed to end? 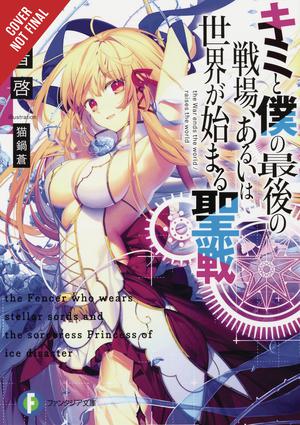 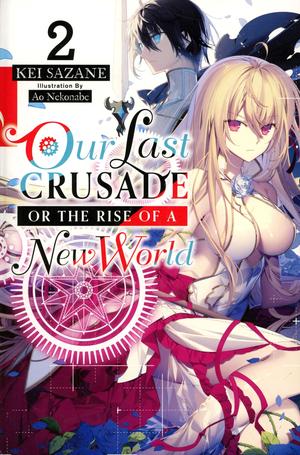 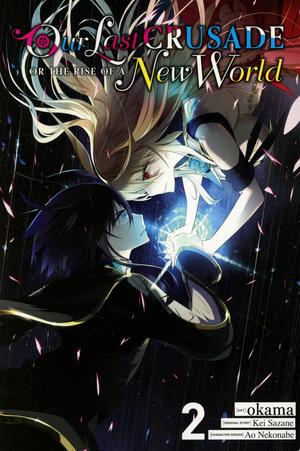 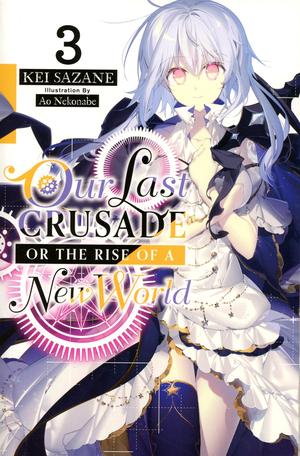 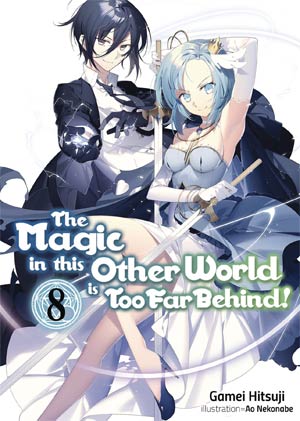