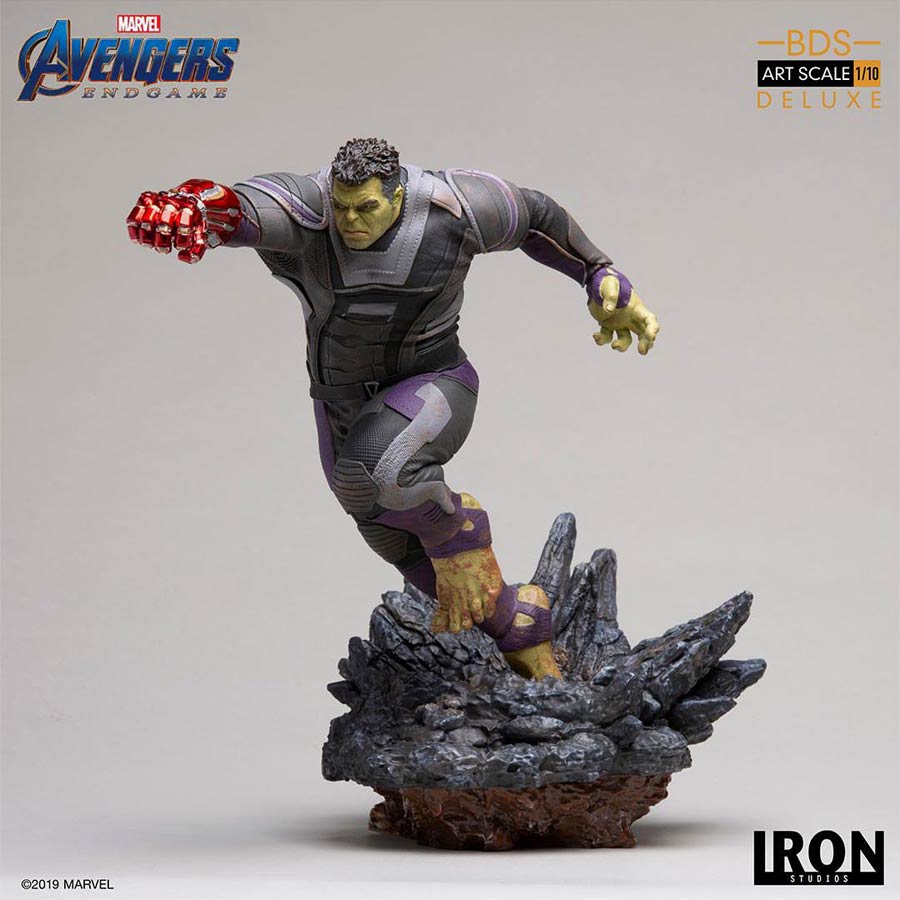 "The Incredible Hulk is the scientist Dr. Robert Bruce Banner who upon receiving intense waves of gamma rays is not killed by radiation, but has his DNA altered instead. From that moment forward every time he gets nervous, angry or stressed, the Hulk changes form and unleashes a physical strength with no established limit.

In Avengers: Endgame, Hulk found a middle ground between the scientist and the beast. 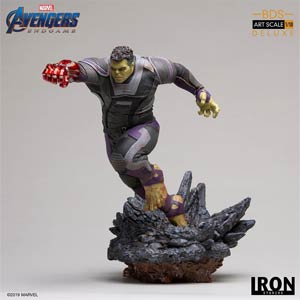