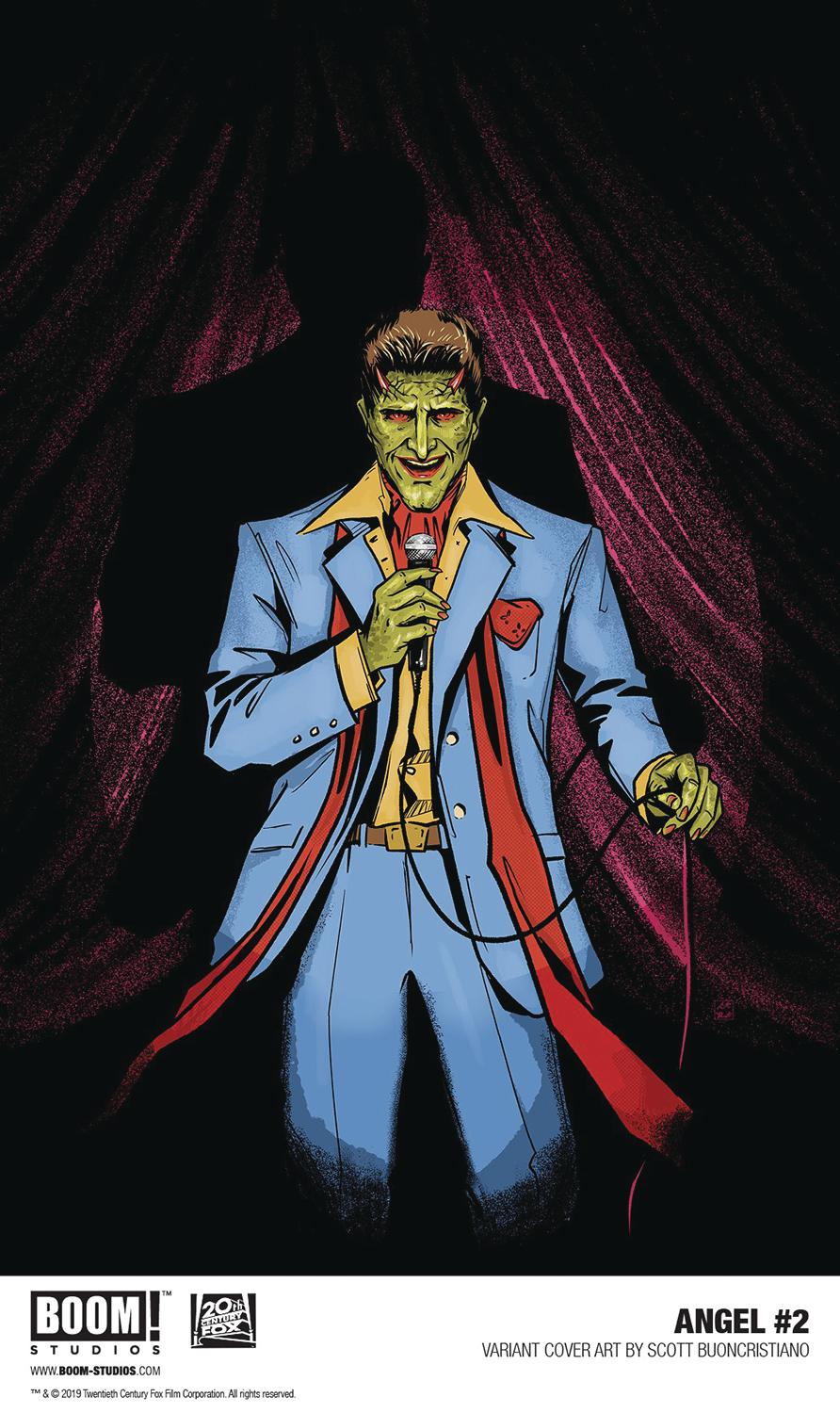 Los Angeles is becoming infested with more supernatural threats than ever before-and Angel needs to know why before he can complete the rituals to become human once again. But the vampire-with-a-soul's quest for redemption won't be as simple as he hoped (I mean, it's already super complicated because he was, well, the mass murderer Angelus) when a new threat arrives on the scene and forces Angel to truly examine his past." 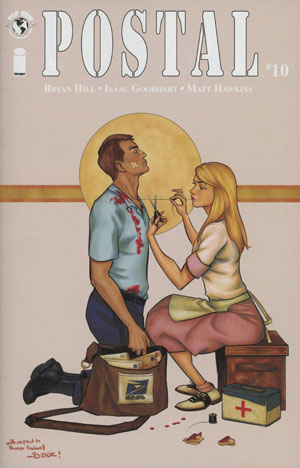 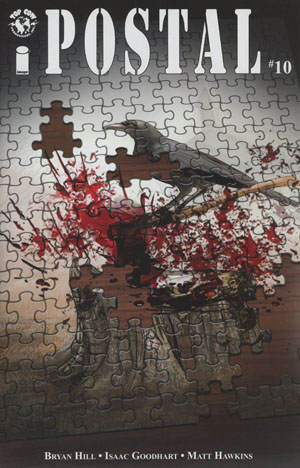 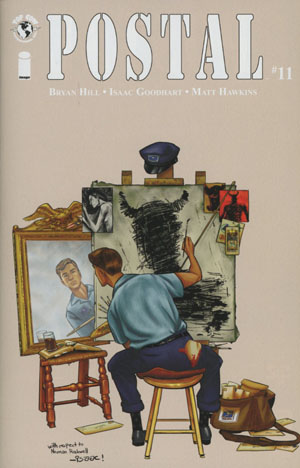 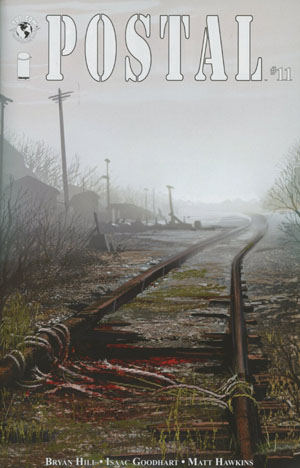 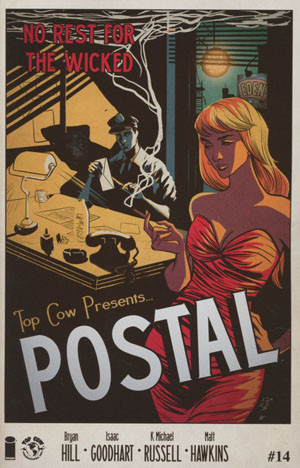 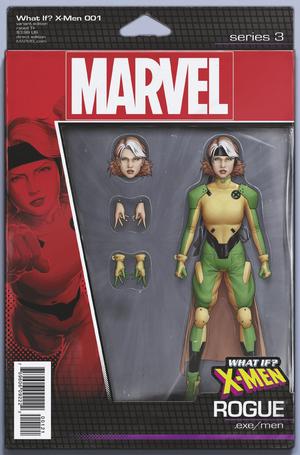 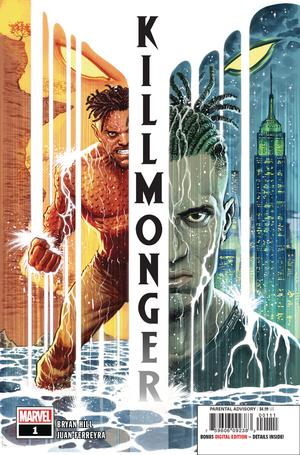 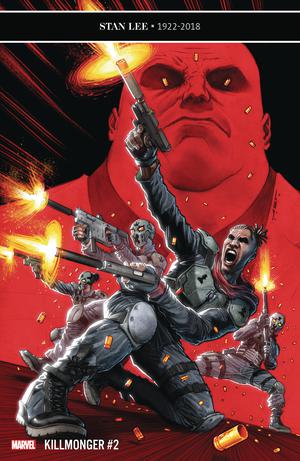 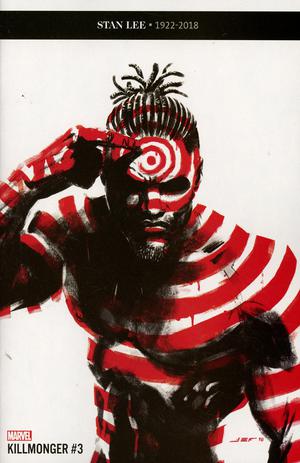 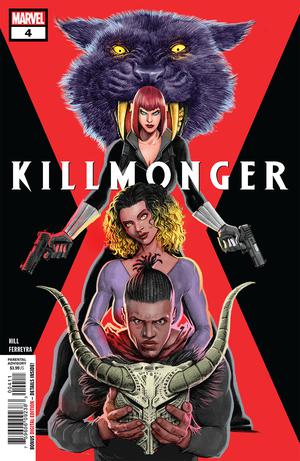 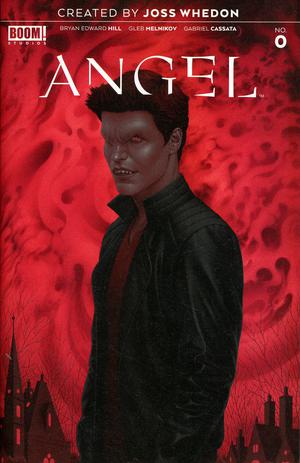 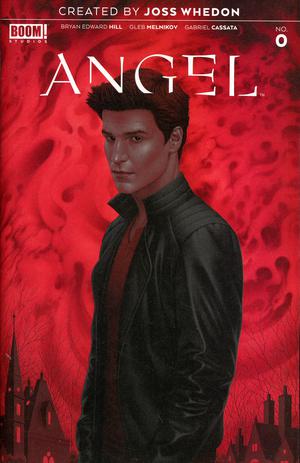 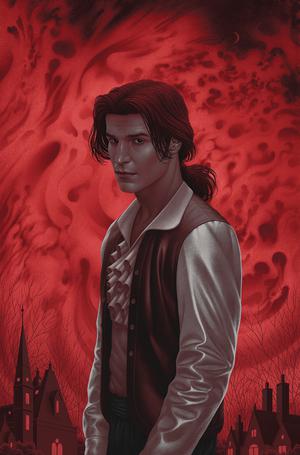 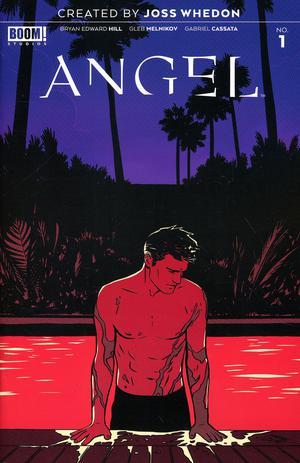 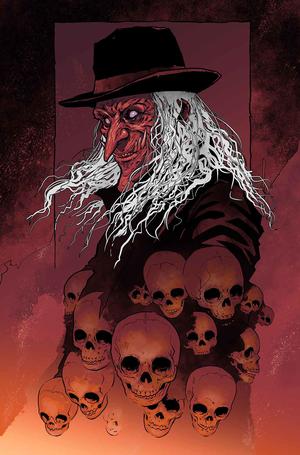 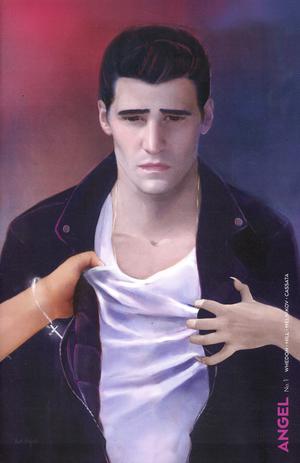 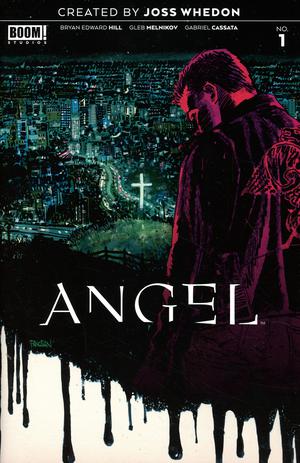 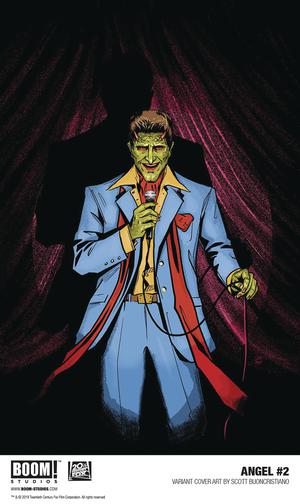 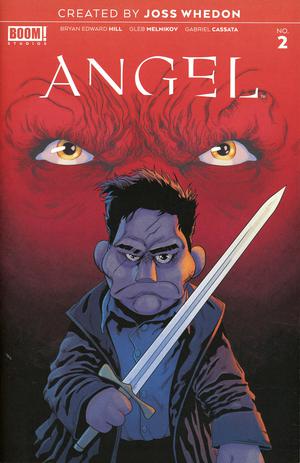 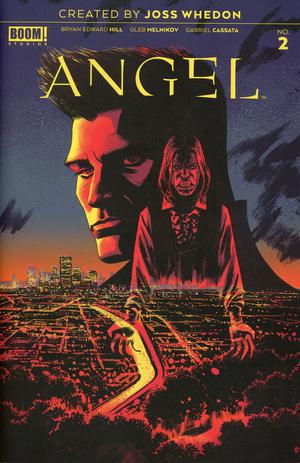