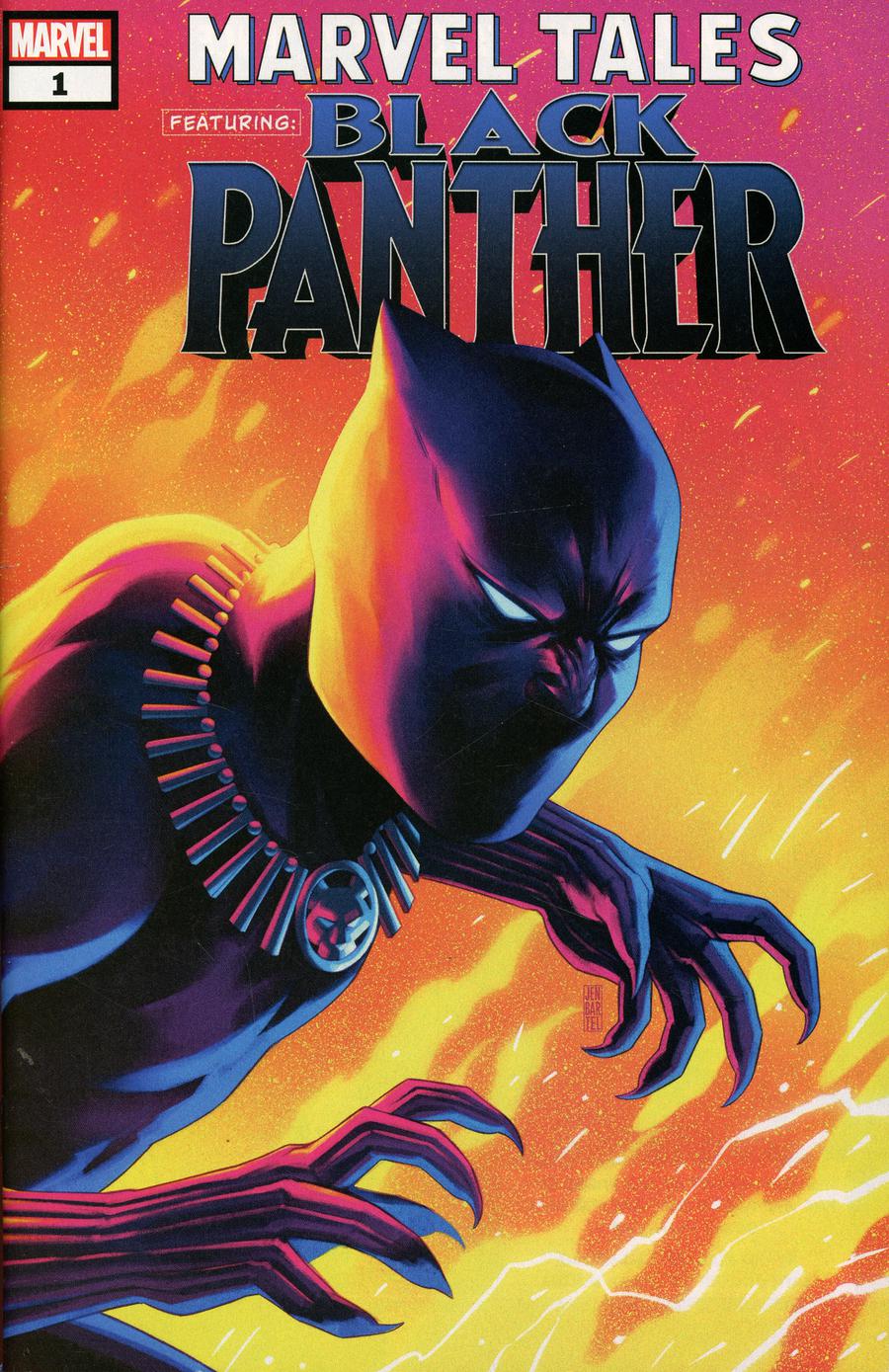 The Black Panther is on the prowl as we celebrate Marvel's 80th anniversary with the return of the era-spanning MARVEL TALES! This anthology series shines a spotlight on fan-favorite characters, features timeless stories and highlights some of Marvel's most impressive talent from the past eight decades. The origin of T'Challa, the warrior king of Wakanda, is explored by Roy Thomas and Frank Giacoia in AVENGERS (1963) #87! Then, Don McGregor and Rich Buckler kick off their seminal Black Panther tale 'Panther's Rage' by introducing the deadly Erik Killmonger in JUNGLE ACTION (1972) #6-7! Plus, meet a new Black Panther for a new era as the brilliant Shuri claims her brother's cowl in Reginald Hudlin and Ken Lashley's BLACK PANTHER (2009) #1!
Rated T+ 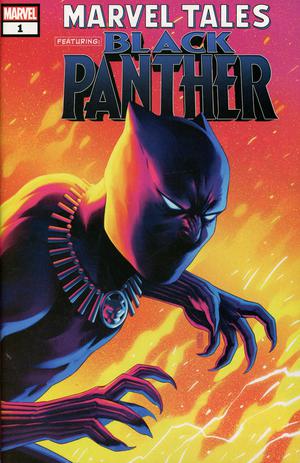