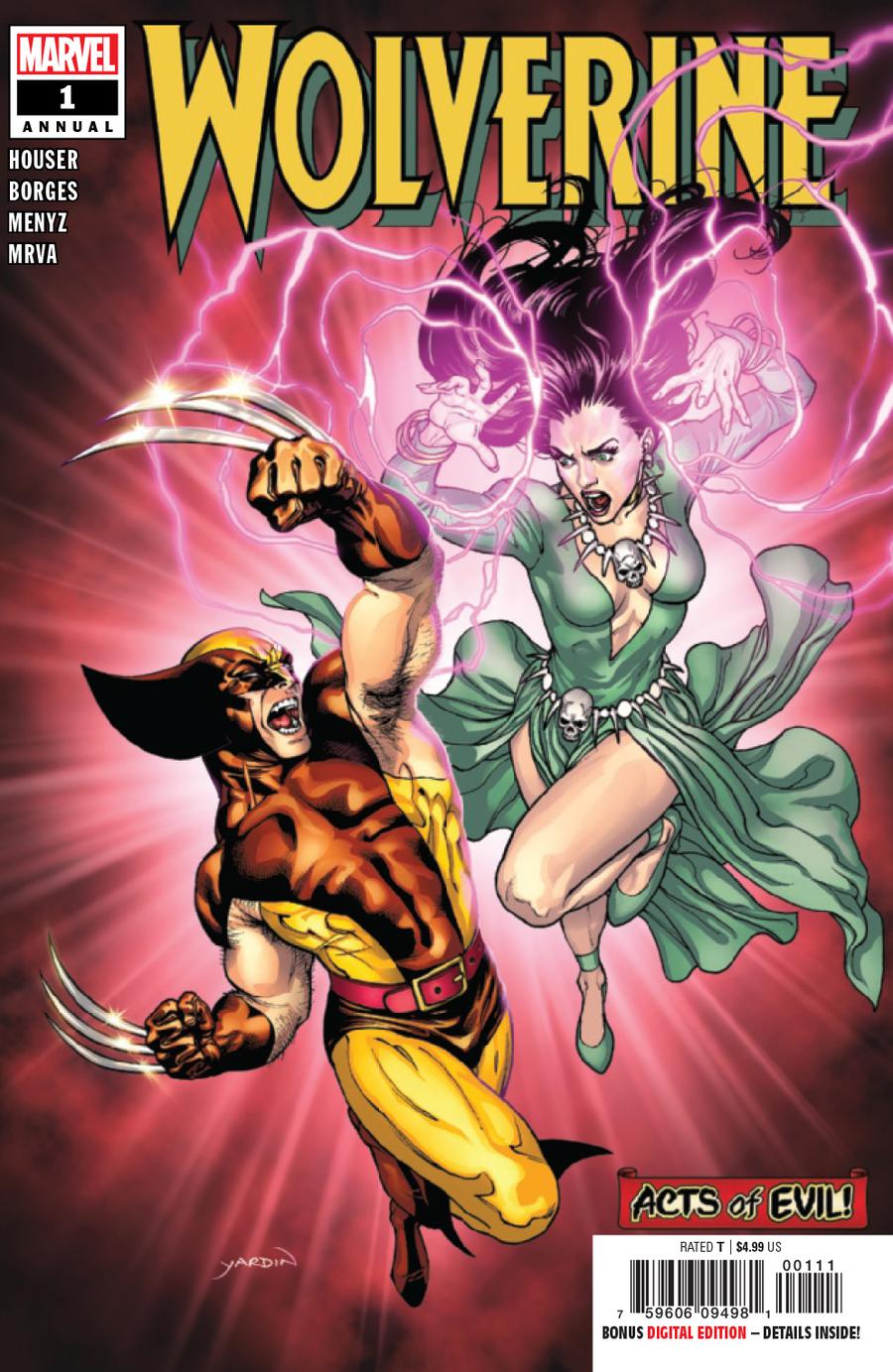 WOLVERINE BATTLES THE MAGIC, MYSTERY AND MAYHEM OF MORGAN LE FAY!
Wolverine's lived many lives - X-Man, Avenger…movie star? Not exactly. But he's followed an aspiring young actress to Los Angeles for a little sunshine and some semblance of a normal life. But behind the gilded golden façade of 1930s Hollywood lurks an unholy cult led by MORGAN LE FAY. Their prey…the young Hollywood hopefuls - including Logan's lady! Will the mighty Logan's claws crumble under the onslaught of the arcane sorceress' magical powers? Find out this September!
Rated T 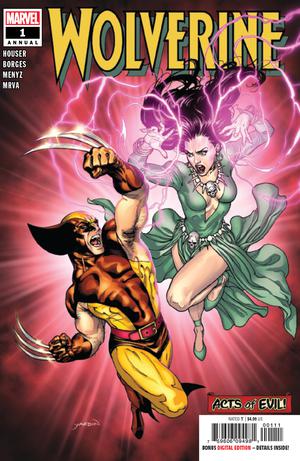