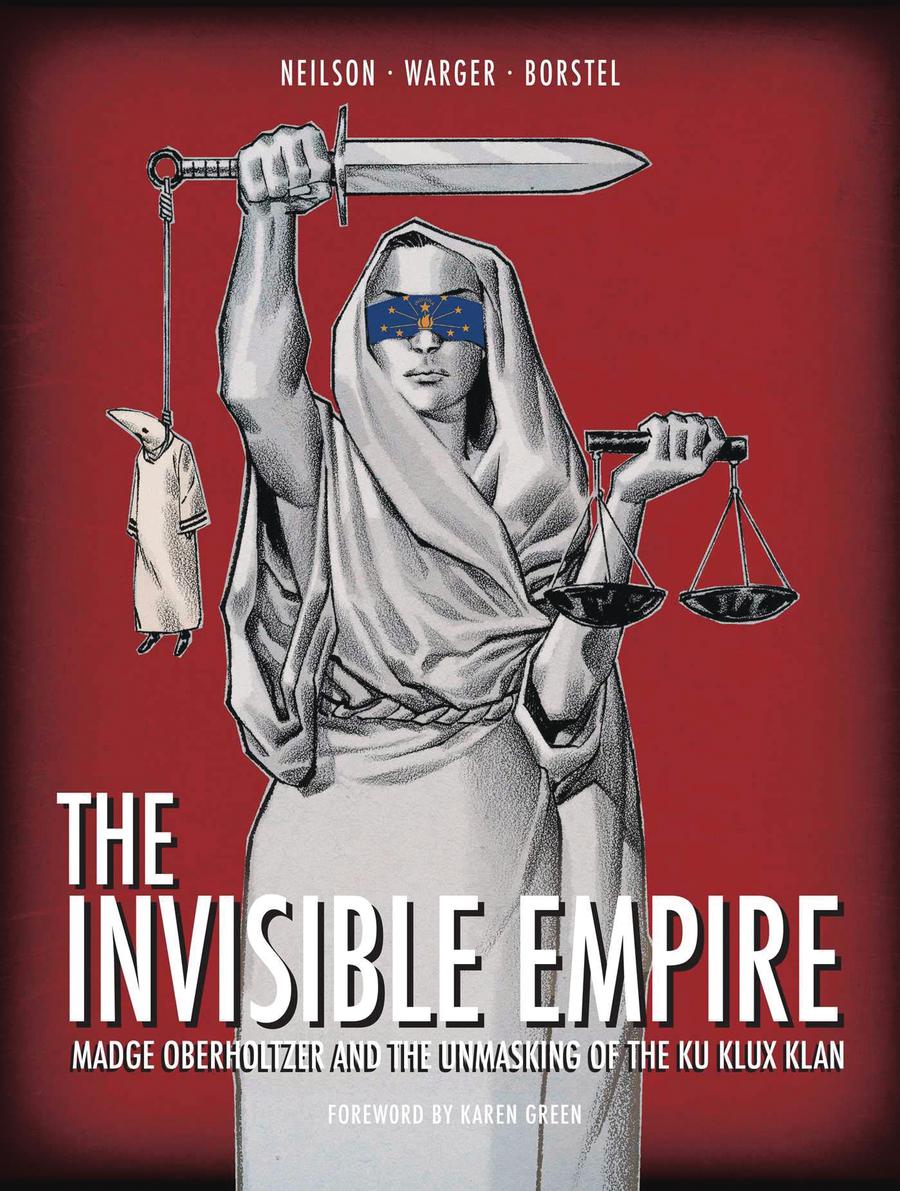 In 1925 the KKK in Indiana counted one third of the state's white population among its ranks. It was seen as a very patriotic, pro-working class organization. However, the case of Madge Oberholtzer would change that forever. Madge worked for D.C. Stephenson, a powerful politician in Indiana and former KKK Grand Dragon who led a coup dividing the Northern Klan. On March 15th, Stephenson and his henchmen abducted Madge at gunpoint and took her to Chicago, where Stephnson called himself the &QUOTlaw in Indiana" and proceeded to brutally beat and victimize her. Before succumbing to her injuries, Madge provided a full statement of her abuse, exposing the depths of Indiana's political corruption and lay bare the true face of the Ku Klux Klan, a revelation that would have a ripple effect on America's impression of the Klan from that day forward. 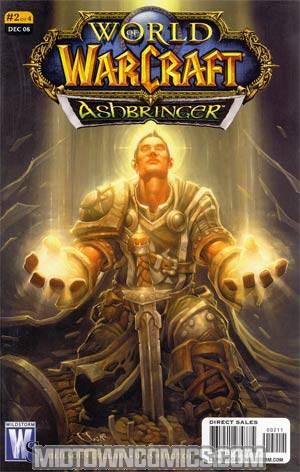 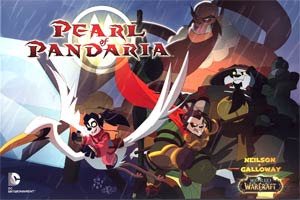 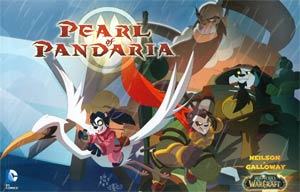 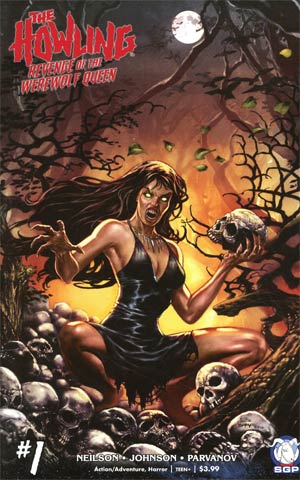 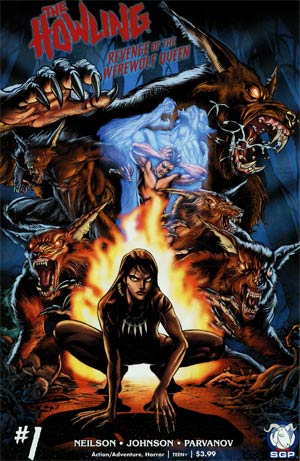 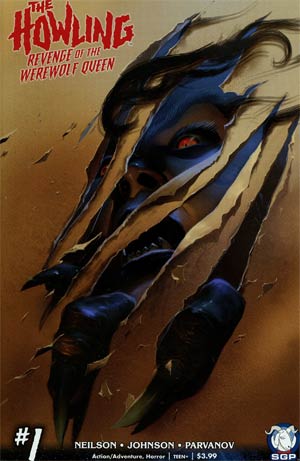 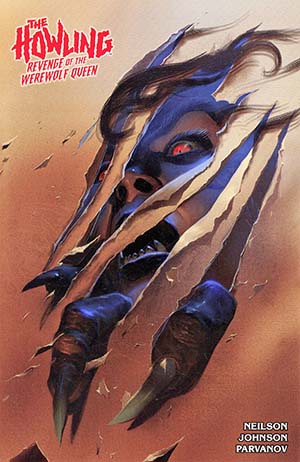 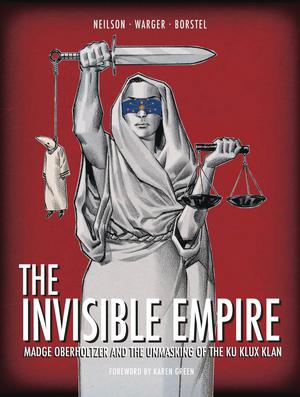 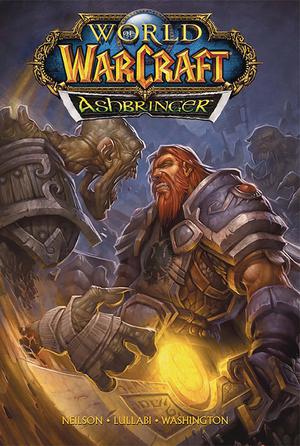 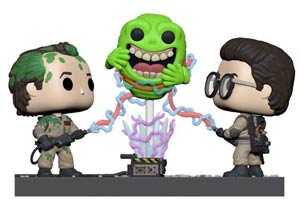