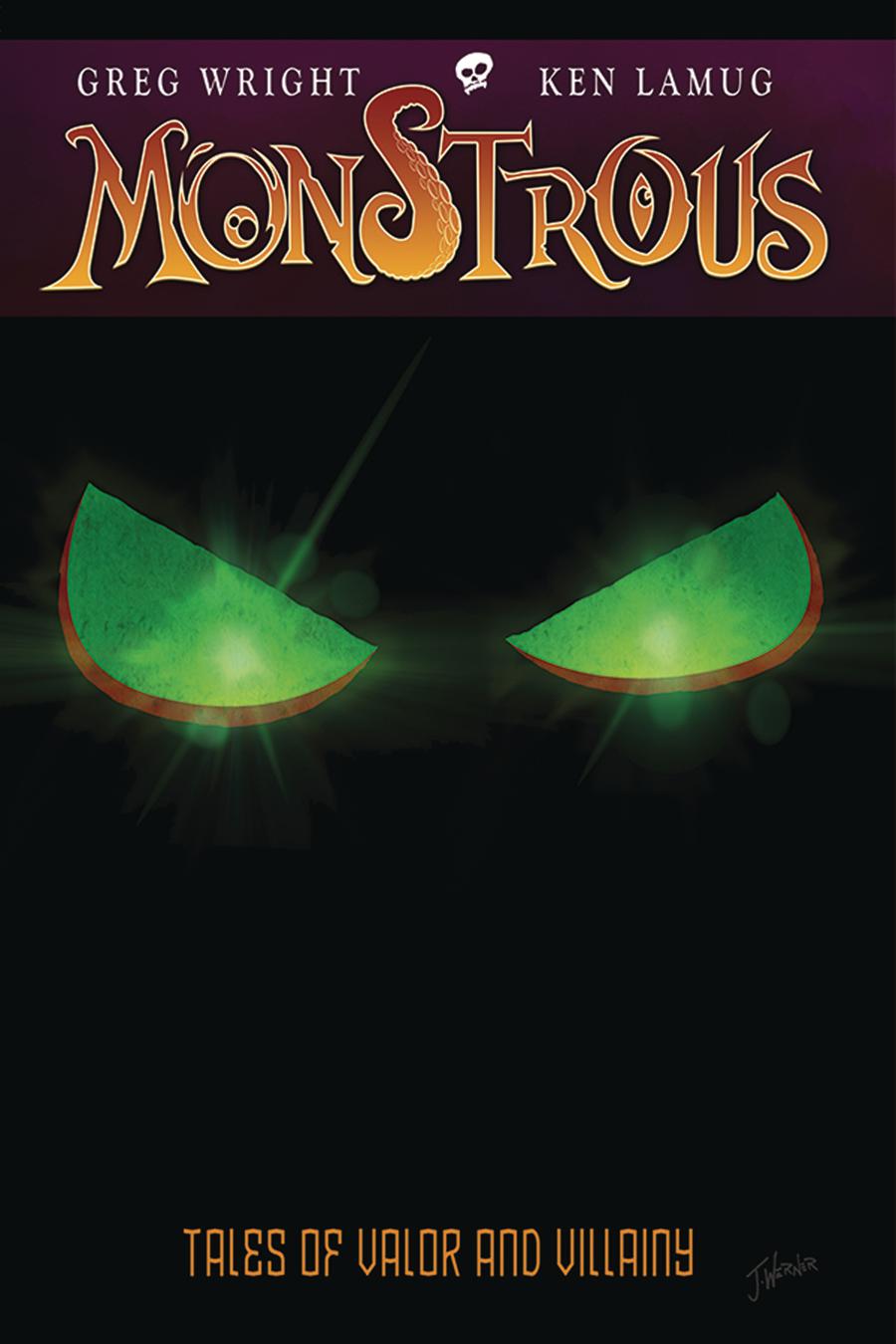 When Dr. Frankenstein's creature was not the life he'd hoped to construct, he turned his efforts toward robots, artificial men who would obey orders. The creature sought out Frankenstein's secrets of life and death to manufacture more monsters like himself, but he could not control his creations any more than his creator could. Thus began an Era of Monsters! Now a battle for control sweeps across the land. Collects the complete first 4-issue mini-series. 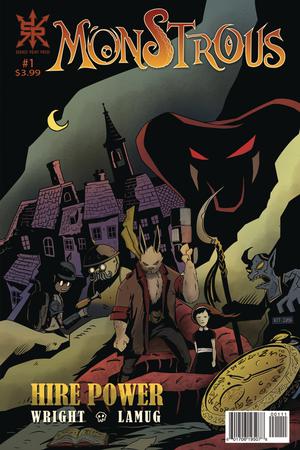 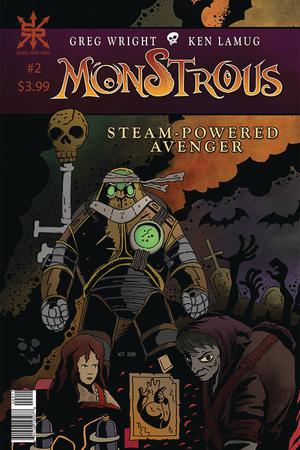 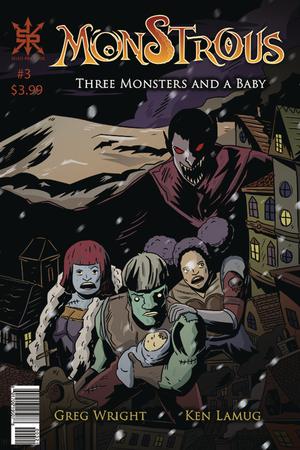 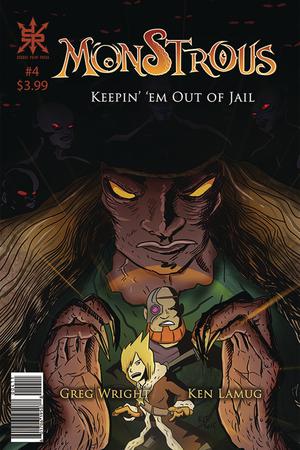 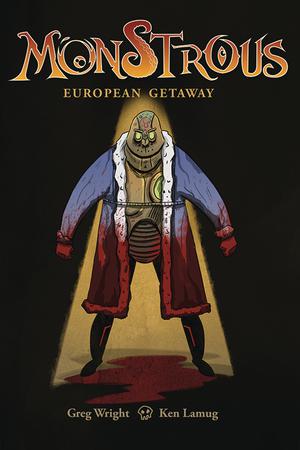 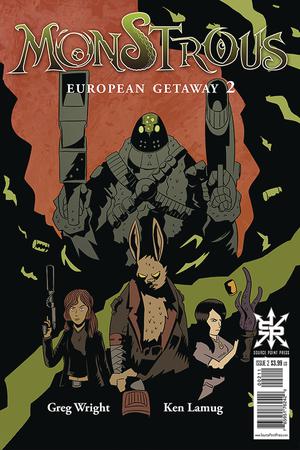 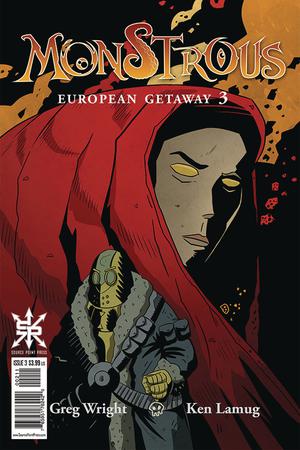 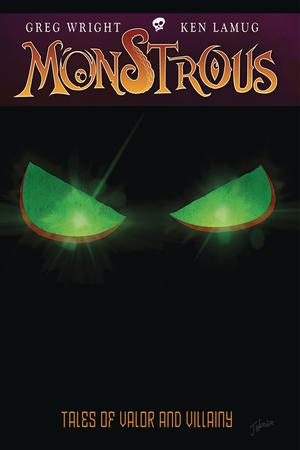 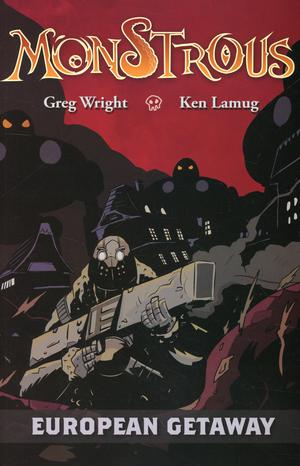 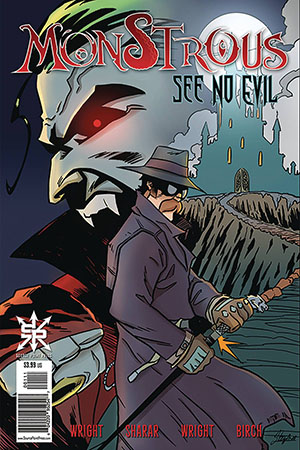 Monstrous See No Evil One Shot