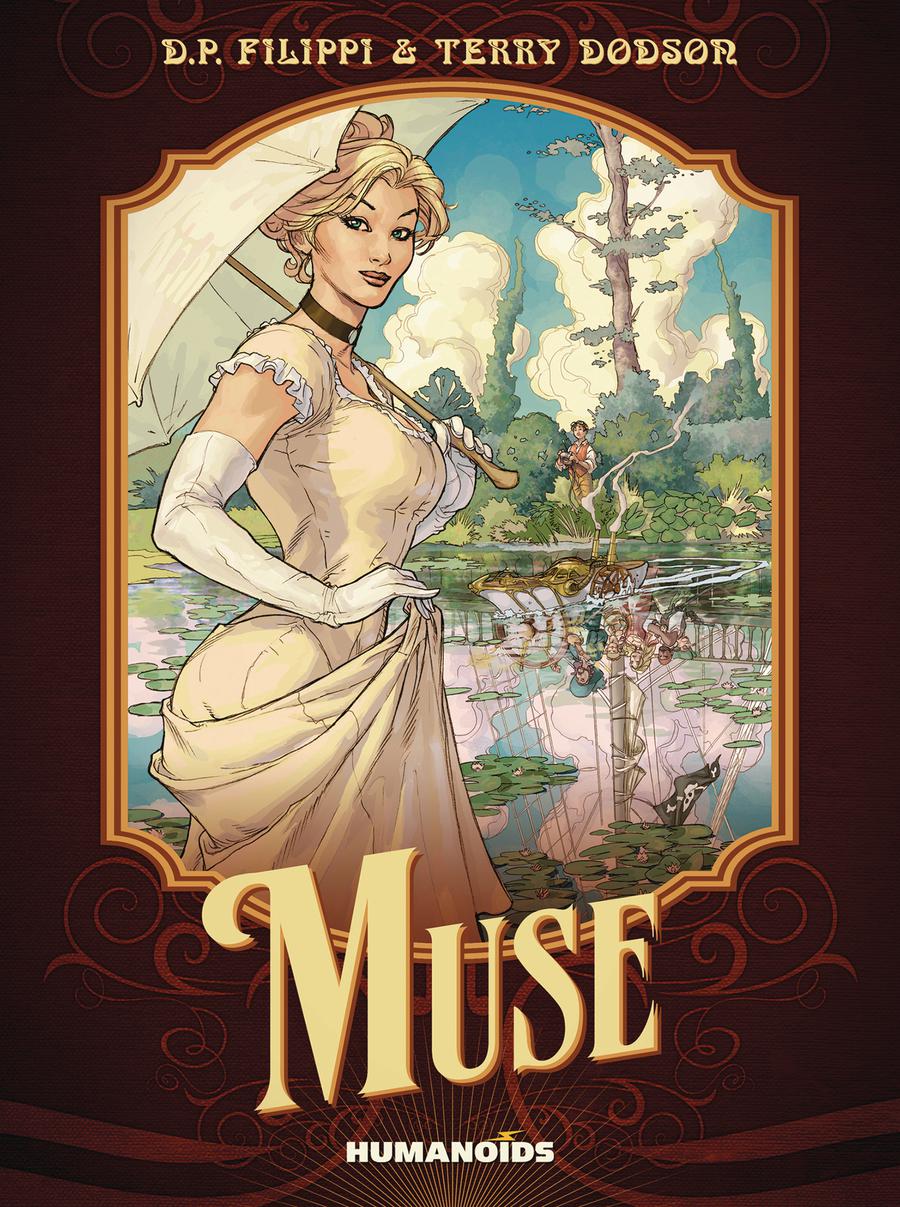 The sexy, dreamy adventures of Coraline, a beautiful young lady who serves as governess to a wealthy, inventive and very mysterious homeowner.
Charming Coraline is hired as the private tutor to the young son of rich landlords. Her mission is to entertain her too studious pupil, Vernère. Coraline tries to understand him while gradually discovering the strange and surprising universe of the mansion, whose nocturnal ambiance seems so amenable for very strange dreams.
Muse is a lyrical and titillating ride through reverie and nostalgia, drawn by comics superstar Terry Dodson (Marvel's &QUOTUncanny X-Men," DC's &QUOTHarley Quinn"). 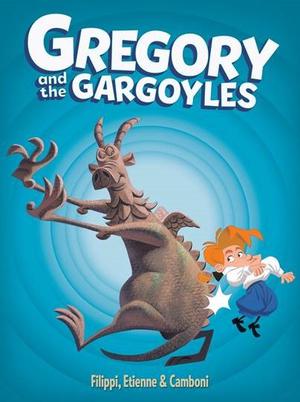 Gregory And The Gargoyles HC 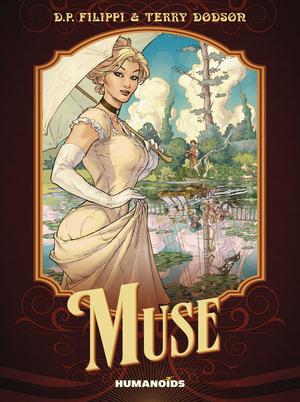 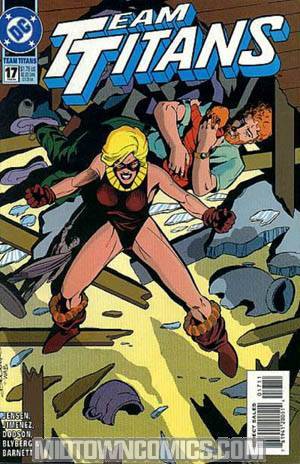 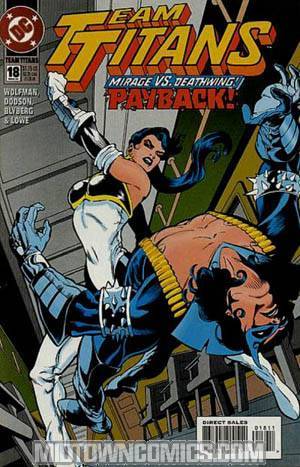 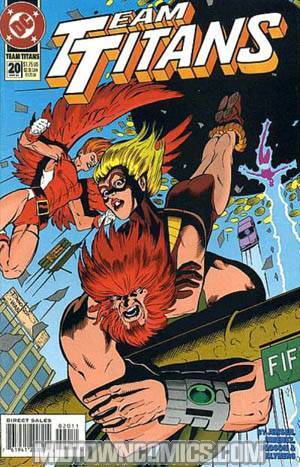 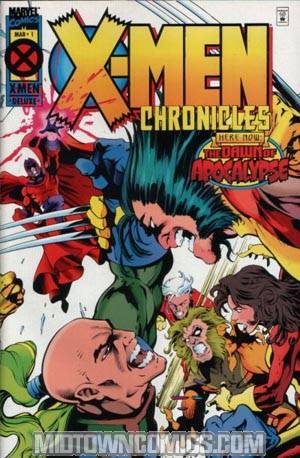 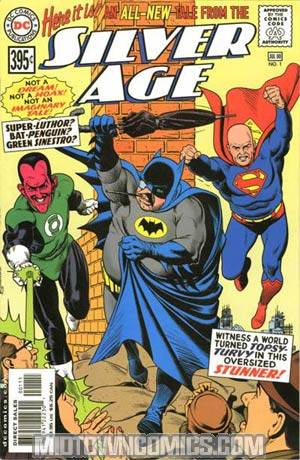 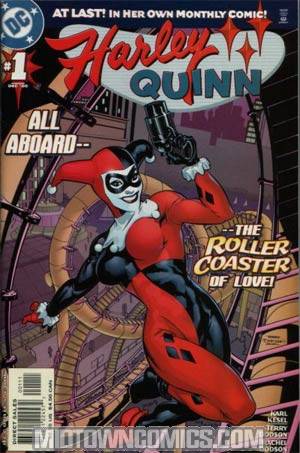 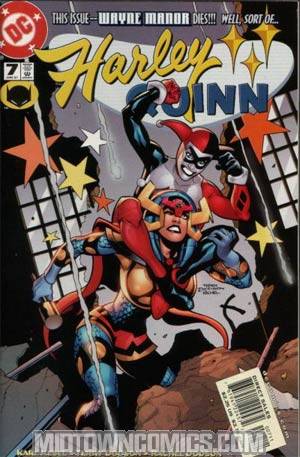 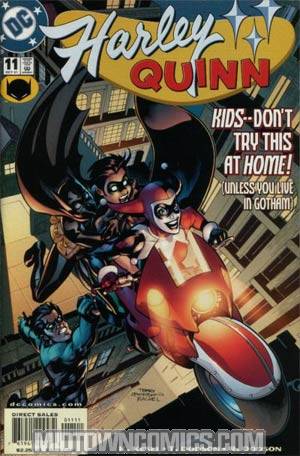 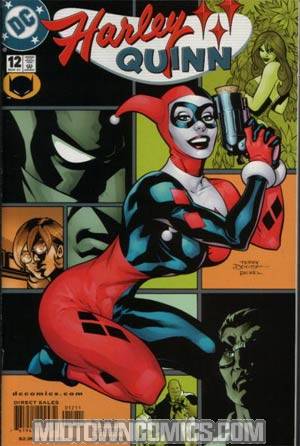 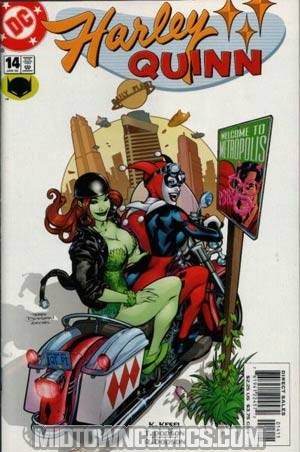