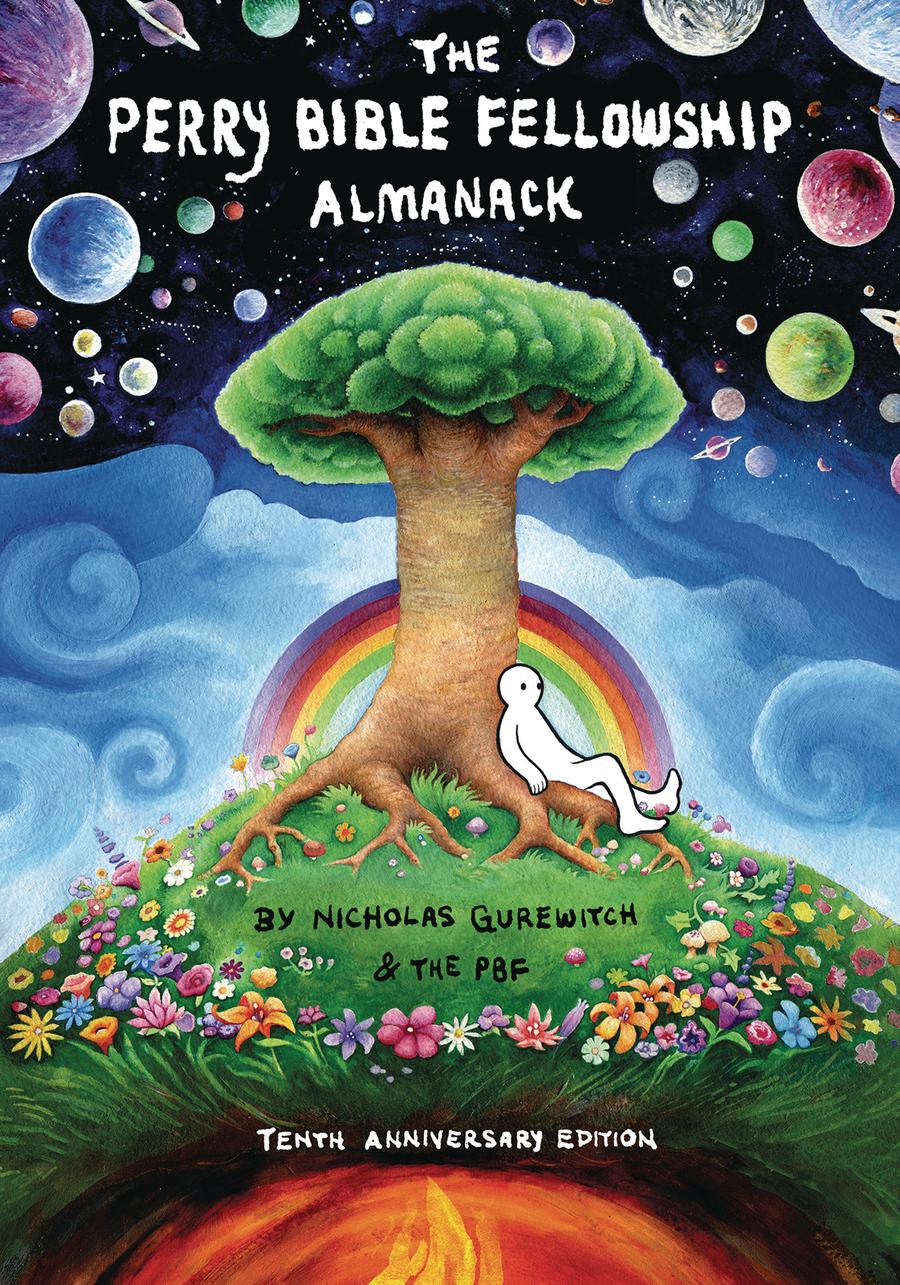 Celebrate ten years of Perry Bible Fellowship with this comprehensive collection of PBF comics, sketches, and more! This newly formatted 7" x 10" almanac features every PBF comic strip that ran in alternative newspapers between 2004 and 2007-and simultaneously exploded online during the internet's golden age! In commemoration of ten years since its initial printing, this almanac also contains content that is unavailable anywhere else, including previously undiscovered PBF comics from the era and numerous sketches for comics that never came to be. This Ignatz, Harvey, and Eisner-winning comic strip is &QUOTthe best thing to happen to cartooning since 'Calvin and Hobbes'." -Matt Inman (The Oatmeal) 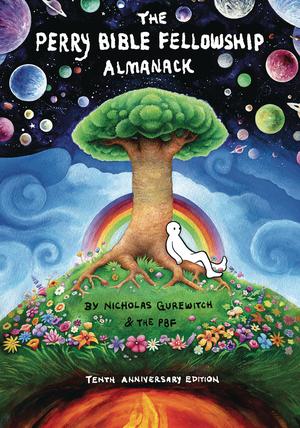