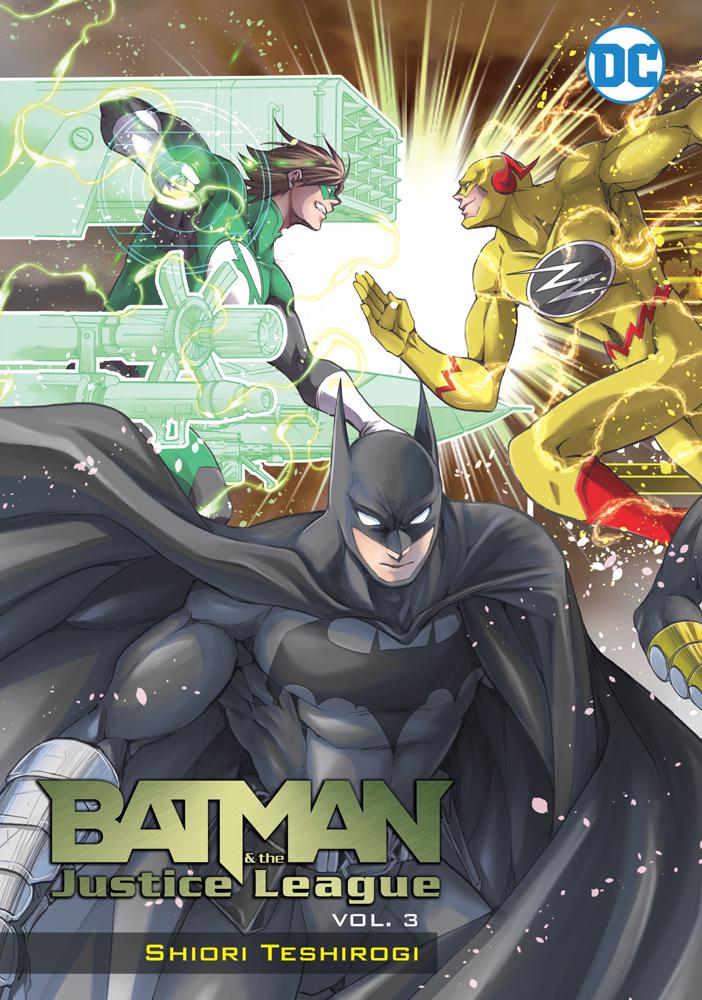 In the next chapter of the manga adventures of the World's Greatest Super Heroes, Ocean Master has summoned a massive tidal wave to flood Gotham City! While Aquaman tries to reason with his brother, Batman is determined to stop him by any means necessary. Superman soon joins the fray, but the challenge becomes even greater when the mysterious oni known as Akurou summons a giant snake to engage the heroes. Plus, new villains arrive on the scene-Sinestro, Reverse-Flash and Cyborg Superman...and the nexus point of the greatest congestion of ley lines on Earth is revealed to be directly under the Batcave! 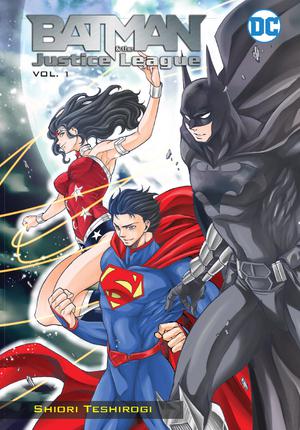 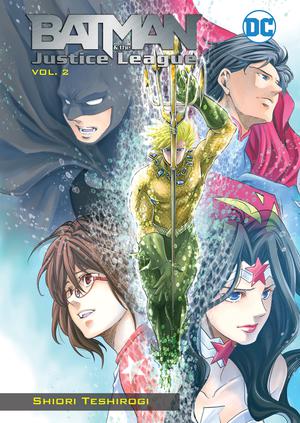 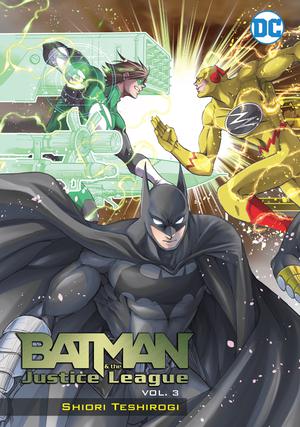