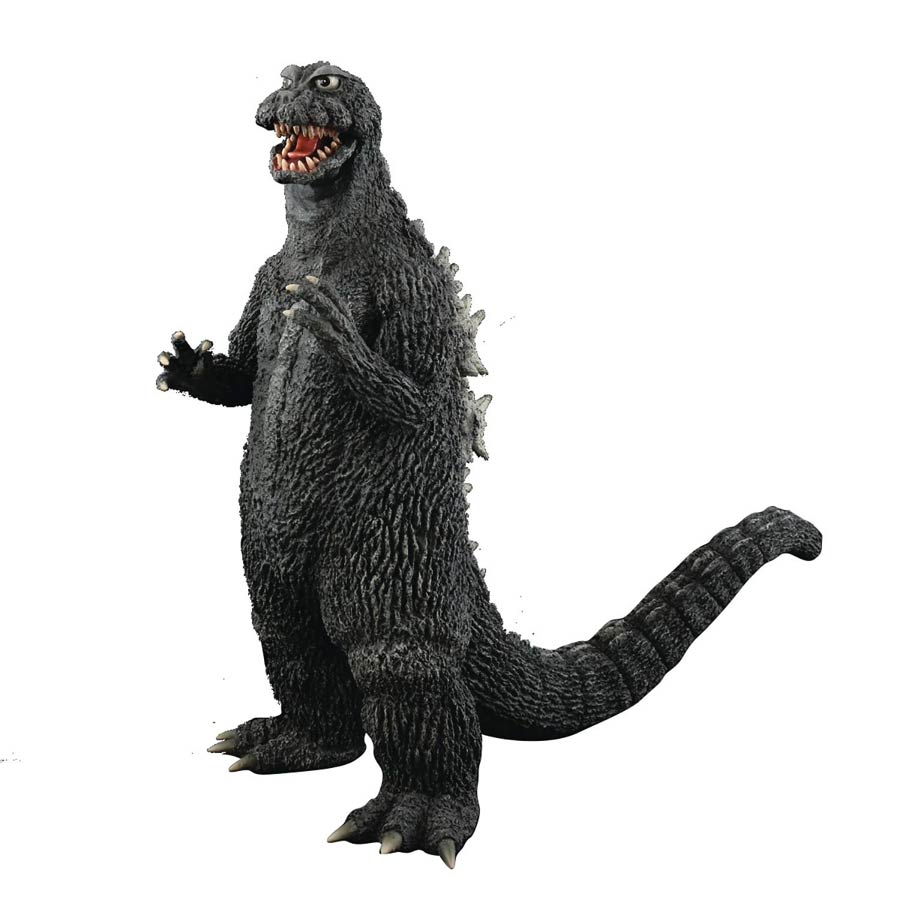 From X-Plus. The Godzilla from the 1964 film, Ghidorah: The Three-Headed Monster, debuts as part of the TOHO Large Kaiju series! This figure was created with the on-screen confrontation with King Ghidorah in mind, as it looks upward. The Godzilla suit used in this film is an upgraded version based on the one used in the previous film, Mothra vs. Godzilla, which was released the same year. Compared to the previous installation, a less menacing facial expression is the distinguishing trait of this particular Godzilla. 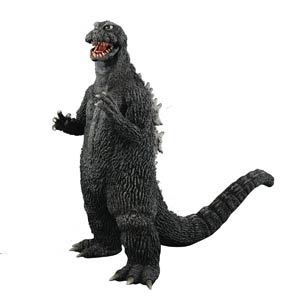 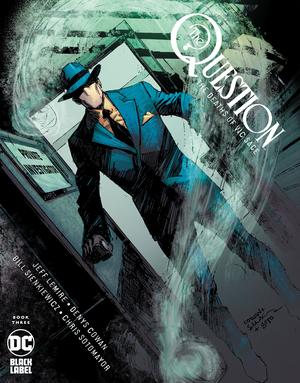